Compton and Shawford Lawn Tennis Club (CASLTC) was formed in 1989 with an initial membership of 155 and has gradually increased in size to its present size of over 250  playing members, with around one third of those being juniors/students. The club is run by a committee of volunteer members elected at the Club AGM each November,each of whom has a responsibility for some aspect or activity in the club. In 1993 the club became affiliated to the LTA and was formally presented with its Clubmark plaque on 6th April 2006. From the outset the club has had junior coaching and a committee member to represent our junior members.

The Jubilee Pavilion, located on the eastern boundary of the Memorial Playing Field was opened on 20th December 2003 and provides changing and leisure facilities together with car parking. This pavilion is shared with the other sports clubs in the Parish of Compton and Shawford. The tennis club has three floodlit courts, which can be booked for use by all playing members. The courts were freshly resurfaced in November 2019.

The club coach is Mark Finlan ,who has been with us since 1997.   Mark runs a variety of junior and adult sessions offering something for all ages and abilities.  Mark also offers private coaching on either a one to one basis or for small groups. More information can be found on our coaching page. 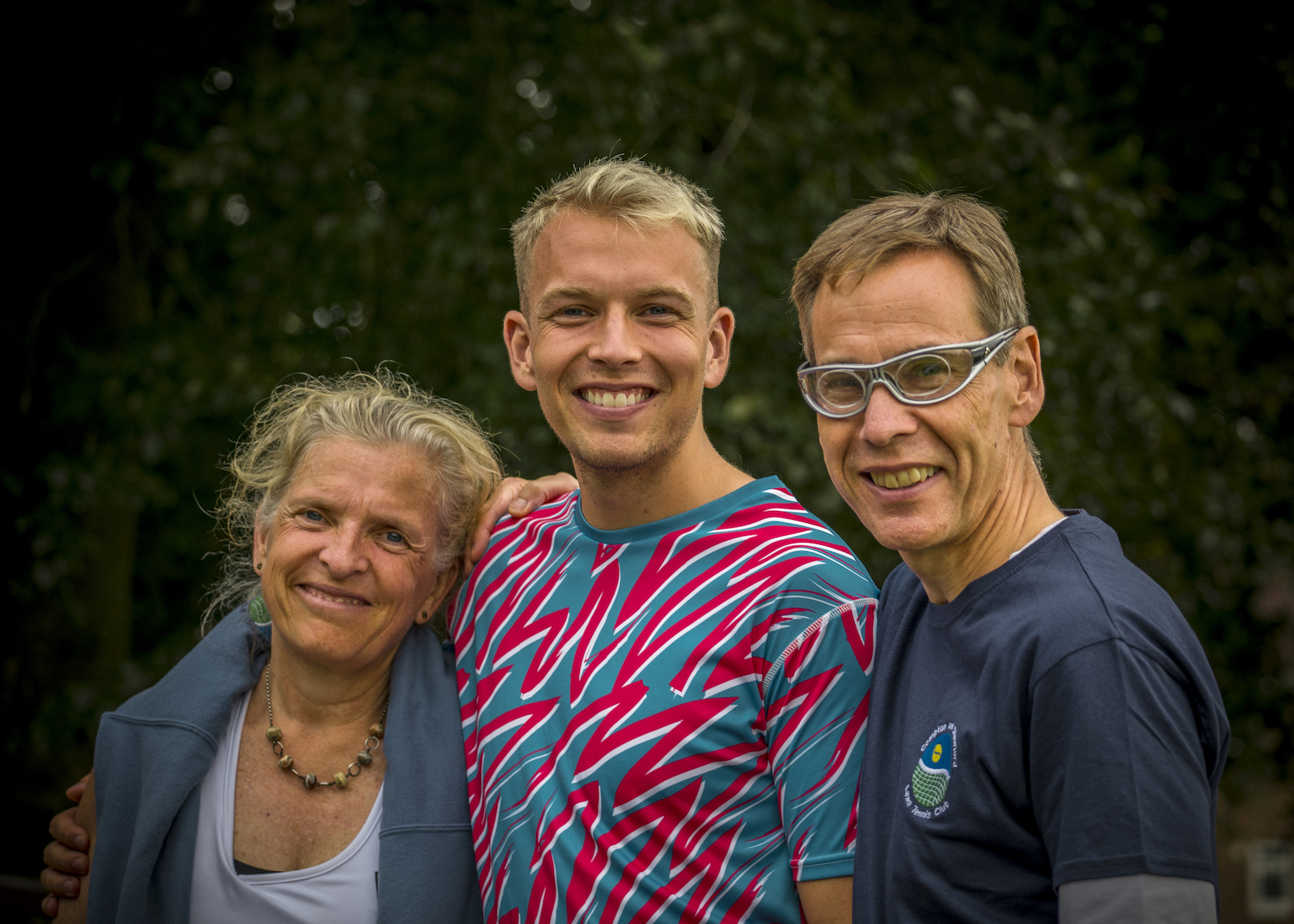 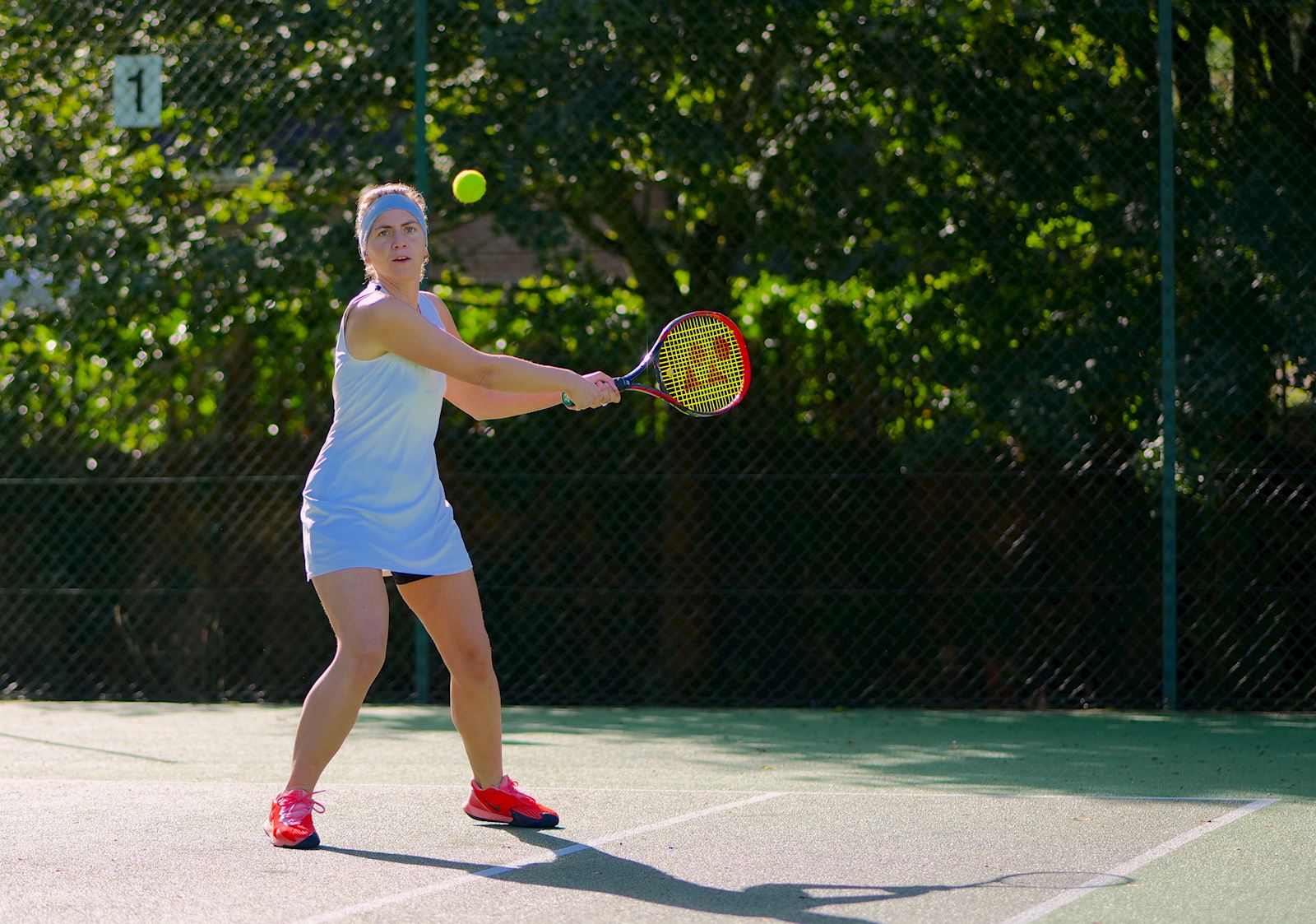 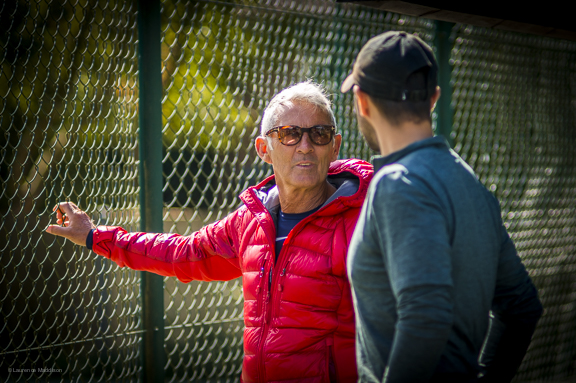 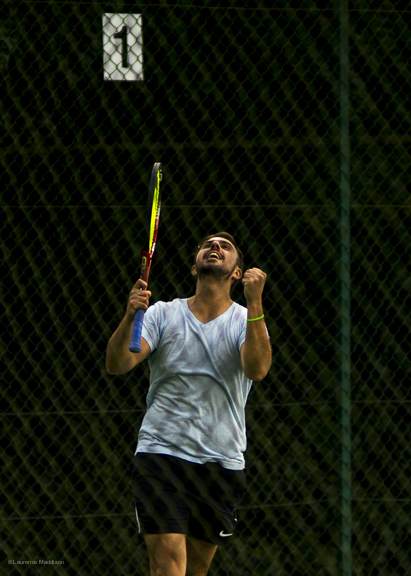 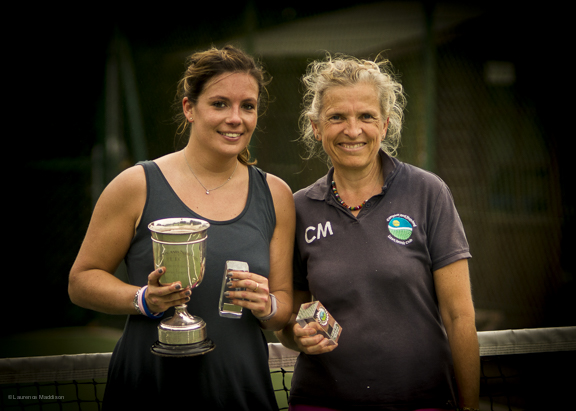 Following on from our Reignite event we will be kick-starting the spring coaching program with two new Saturday morning sessions to be delivered join...

Compton & Shawford Lawn Tennis Club will be providing players with the opportunity to ‘ignite’ their tennis for 2022. The event will take place at th...

This is a message to all members of Compton & Shawford LTC to announce some important updates including expansion of play, court painting & extension...

about a year ago