Douai Park Tennis Club is set in stunning Berkshire coutryside in the grounds of Douai Abbey.   We are a family friendly & inclusive club that welcomes new members.

The tennis courts share the Douai Park Recreation Ground with a number of active football and cricket clubs and has use of the new Pavilion which runs social events throughout the summer.

Douai Park is run by our partner Douai Park Recreation Association, through which Pavilion bookings can be made. 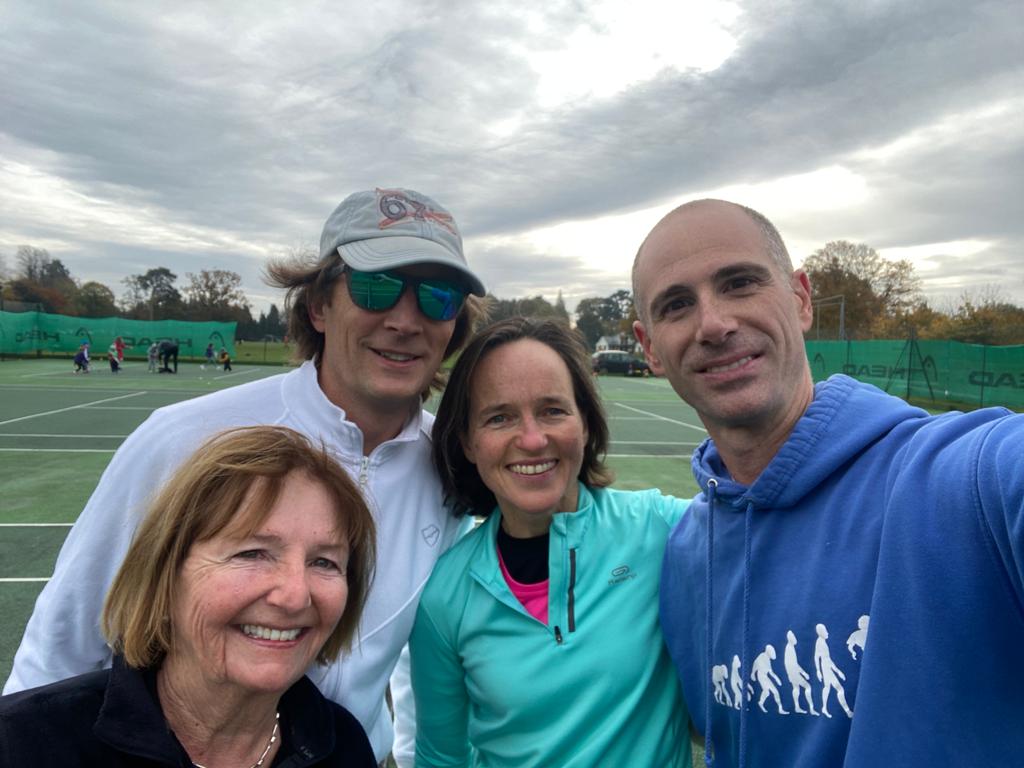 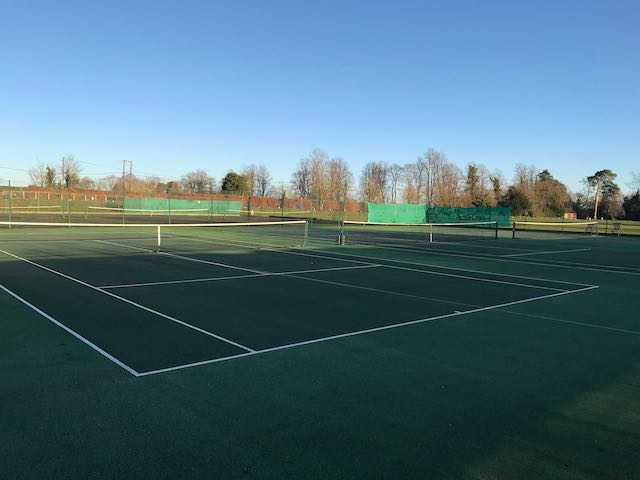