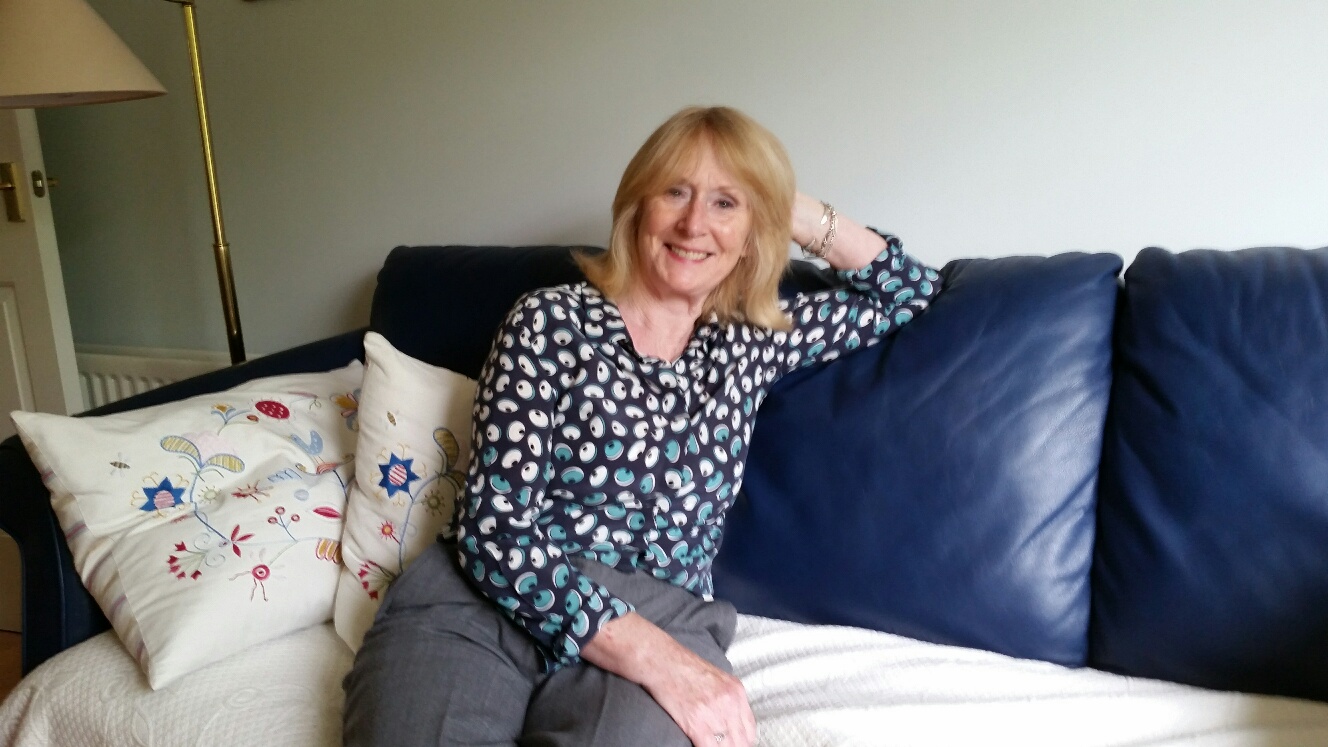 Heather Hooker is one of three nominees for the Lifetime Service prize at the annual Tennis Scotland awards.

A member of the Craigmillar Park club since 1984, Heather has fulfilled a number of roles including membership secretary, ladies captain, social convener and cleaner.

As a captain she has successfully managed the ladies teams, selecting and organising, co-ordinating match practice sessions, and encouraging and mentoring newer/younger players.

In the social convener role Heather has been instrumental in arranging quiz nights, skittles nights, dances and Christmas parties as well as organising the catering for tournaments.

A multiple club champion, she has also played a major part in organizing celebrations for the club’s centenary being marked this year.

Club president Derek Ewardson also states when nominating Heather for the award: "The job of cleaner is often overlooked but it is an essential position and Heather has kept the club spic and span for many years going well beyond the remit of the role by undertaking  decorating and gardening tasks."

Others short listed are St Andrews coach Mike Aitken and 91-year-old Jan Collins, holder of a British over-85 title from Troon, whose uncle, Ian Collins, was a Wimbledon regular in the 1020's and '30's winning doubles titles.