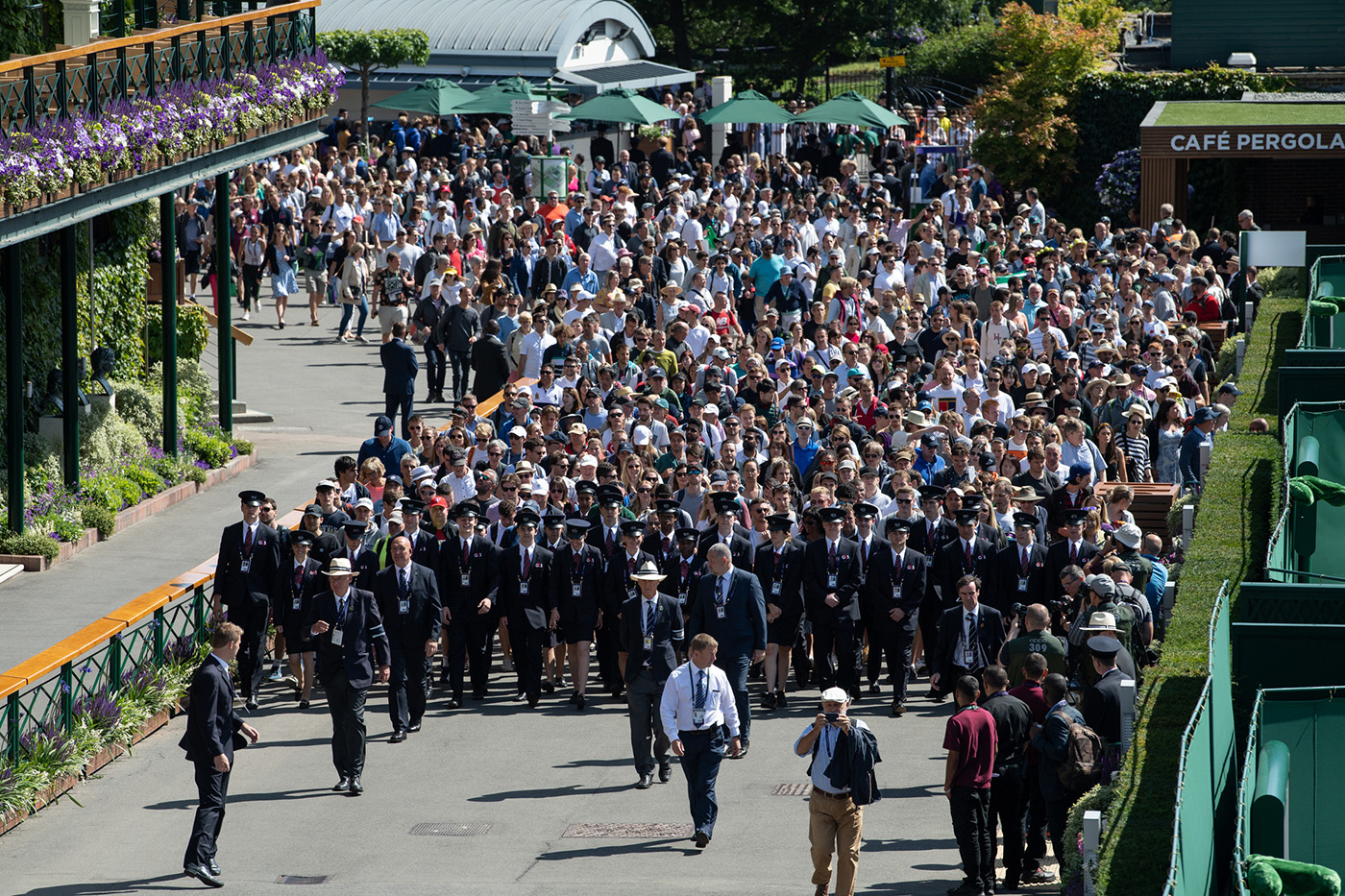 Perhaps not as many as suggested by this photograph, but nonetheless a full complement of 24 players competed in the Turner Tankard Trophy on Sunday 23rd August.  Four rounds were held with each individual playing with a different mixed doubles partner in each round. The overall winner was Richard Edwards with Antonia Plant runner up as "the best of the rest". The other winner was the Air Ambulance Trust for whom over £200 was raised. Sadly the good weather abated just after the Tournament finished and the participants in the socially distance picnic that followed had to run for cover. Thanks to Judith Turner for oranising the event, assisted by Hilary Haywood , with Paul Vickery kindly providing hot refreshments.