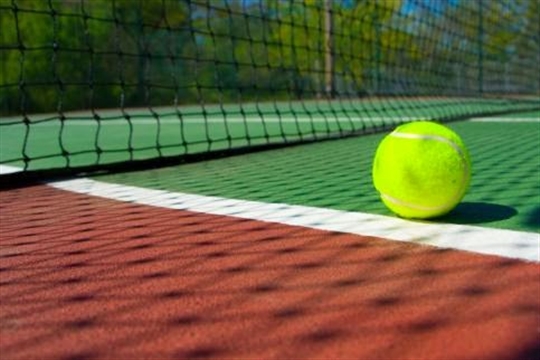 The Hampshire and Isle of Wight Summer Leagues run from April to August (weather permitting!) and we have one team in each of the 3 Leagues - Mens Doubles, Ladies Doublesand  Mens 45+ Doubles.

For the Mens/Ladies matches the teams consists of 6 players
(3 pairs) and each pair plays 3 matches against every opposing pair. Matches consist of 2 full sets, each with a tie break at 6-6.  If the match is tied at one set all, a 10 point “Match Tie Break” will be played.

For the Mens 45+ Doubles  the team consist of 4 players (2 pairs) and each pair plays 2 matches against the opposing pairs.  Scoring is the same as above.

We also have one team competing in the Apsley Mixed Doubles League, consisting of 4 mixed pairs. Each event consists of 3 tie break sets.