Located in the heart of Roath, near the centre of Cardiff, the Mackintosh Sports Club has a very well established Lawn Tennis Club. With a total of five outdoor floodlit hard macadam courts, Mackintosh Lawn Tennis Club is one of the oldest tennis clubs in Wales and a founder member of the Welsh LTA.

The club offers a comprehensive coaching and competitions programme catering for players of all ages and experience levels. If you would like further information on becoming a member please contact the Head Coach Rhys Morgan on: 07929 264165 or [email protected]

Although a relatively small club, it has built a reputation for its high standard of play, with many of the Club’s players having represented Wales or South Wales. The Club has enjoyed success in regional and national leagues and has won the South Wales men’s leagues 10 times in the last 40 years. The social reputation of the “Mack” is legendary both in Wales as well as historically with active links to Irish and English clubs for friendly competition. The club prides itself on being an extremely inclusive and family-friendly place to play.

The Club has hosted LTA tournaments at junior, open and veteran levels and provided playing facilities for the Welsh Junior Championships in the past. The infamous one day open tournaments for men’s, women’s and mixed doubles were so popular that many external courts ie Penylan Club, Heath and Roath Parks’ public courts, had to be used as the demand was so high to enter. 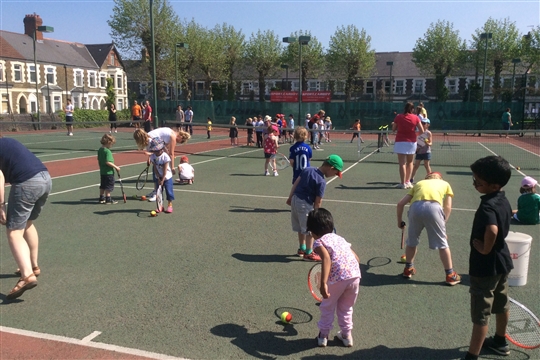 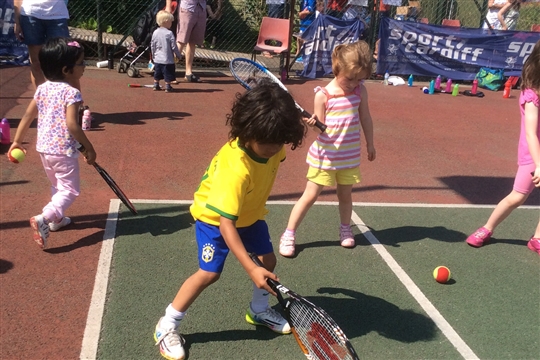 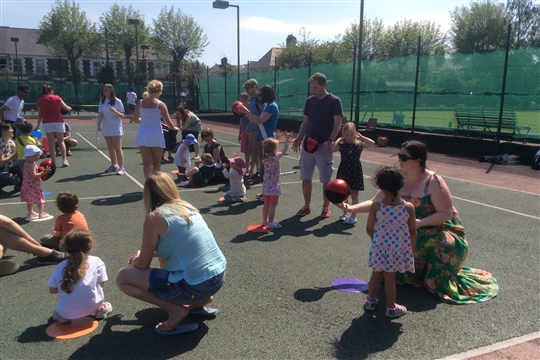 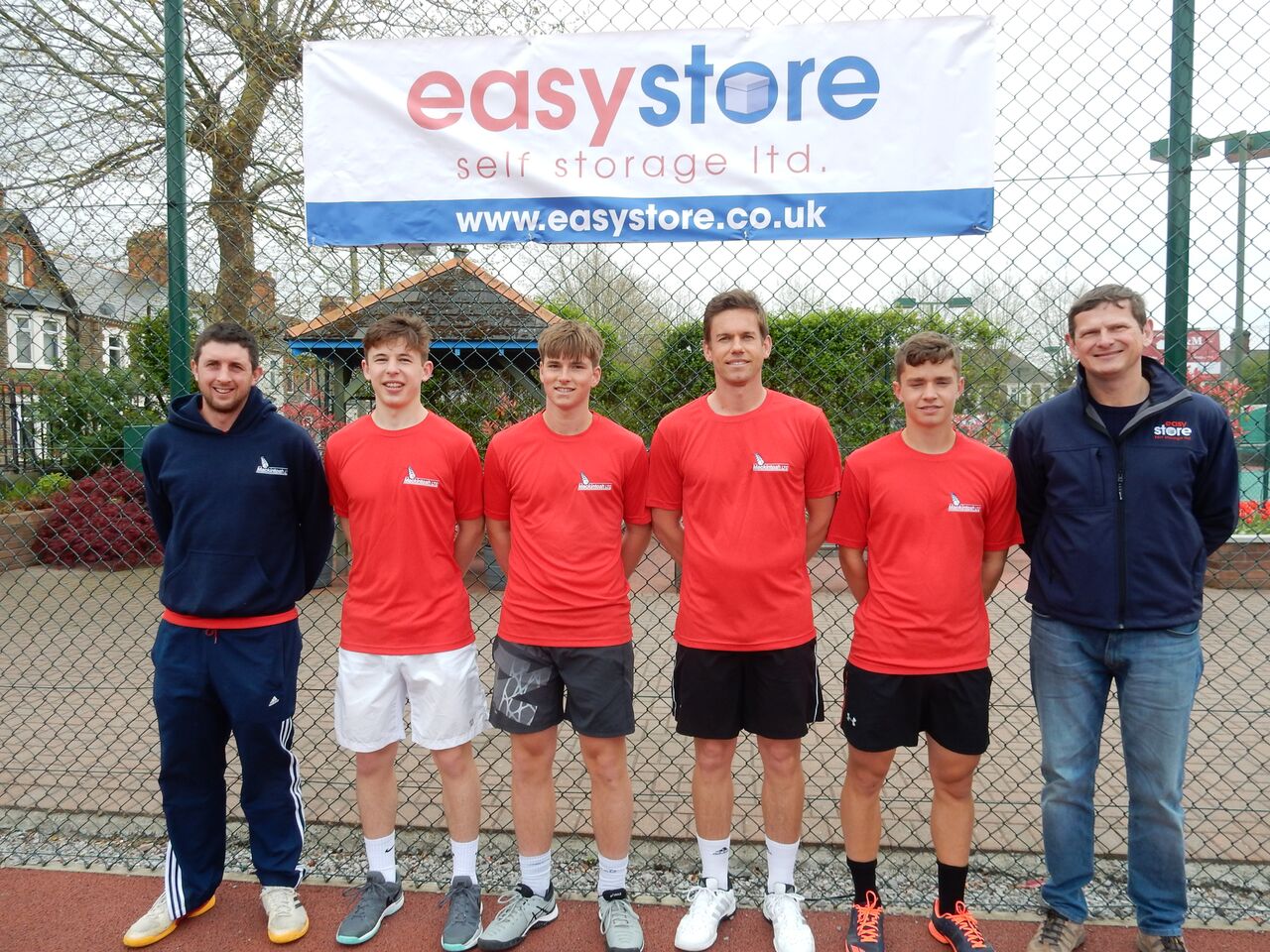