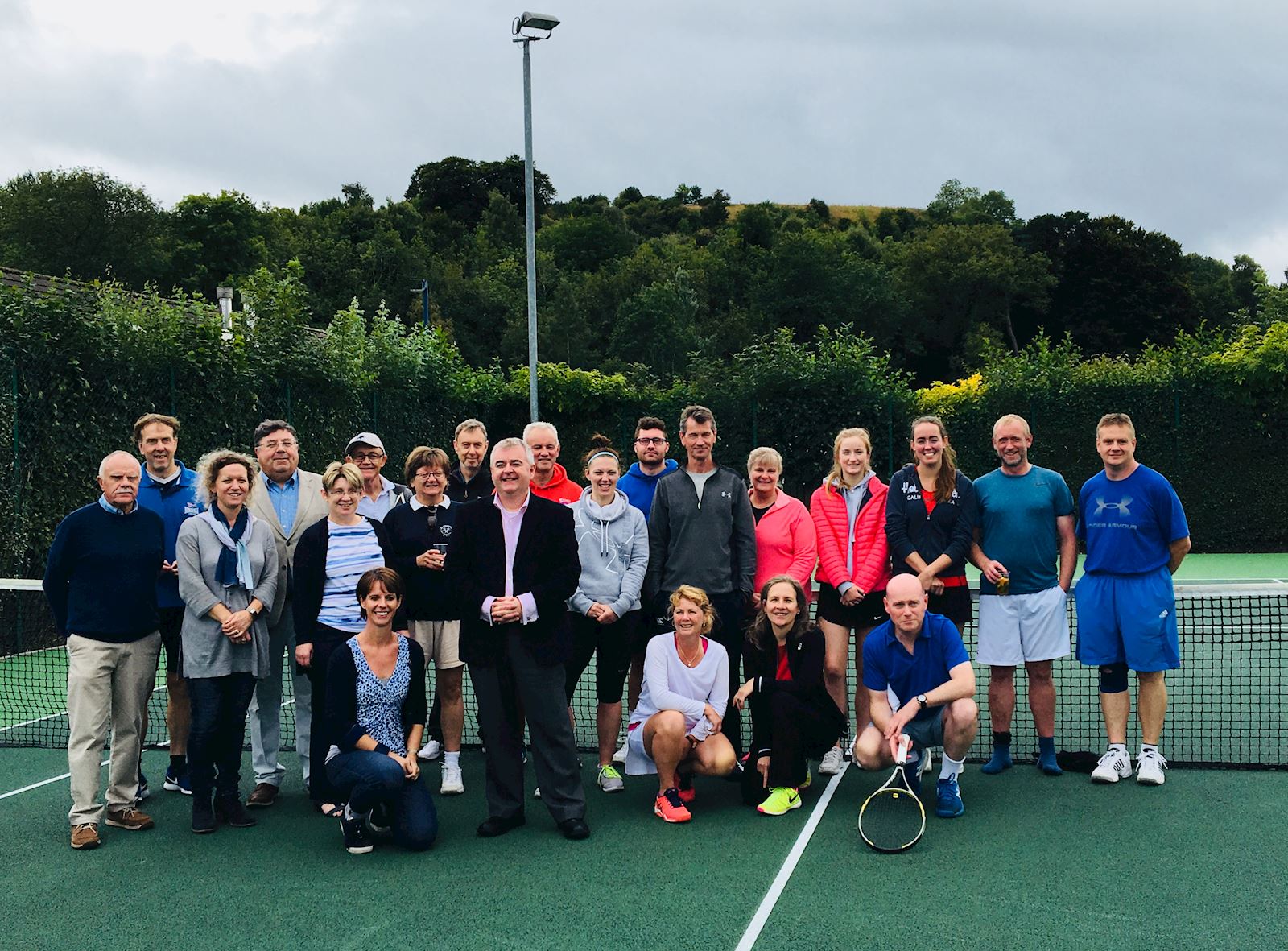 Saturday 8th September saw not only the 2018 Club Championships coming to a close, but also saw the newly refurbished courts being officially opened!

Congratulations to all our winners and runners up and to everyone who took part in this year’s Championships.  Big thanks to competition organiser Will Grieve and to everyone who contributed to the organisation and running of finals day - cracking club spirit!