QPTC welcomes beginners and intermediates of all ages. This is a fun and inexpensive place to learn tennis - visit one of our weekly drop-in sessions.

As a public parks club, QPTC is open to non-members who wish to book a tennis court. You can book online via our website for £8.40 per hour. Alternatively, you can become a QPTC member for just £100 a year. We have six courts and club sessions on Mondays, Fridays & Sundays. 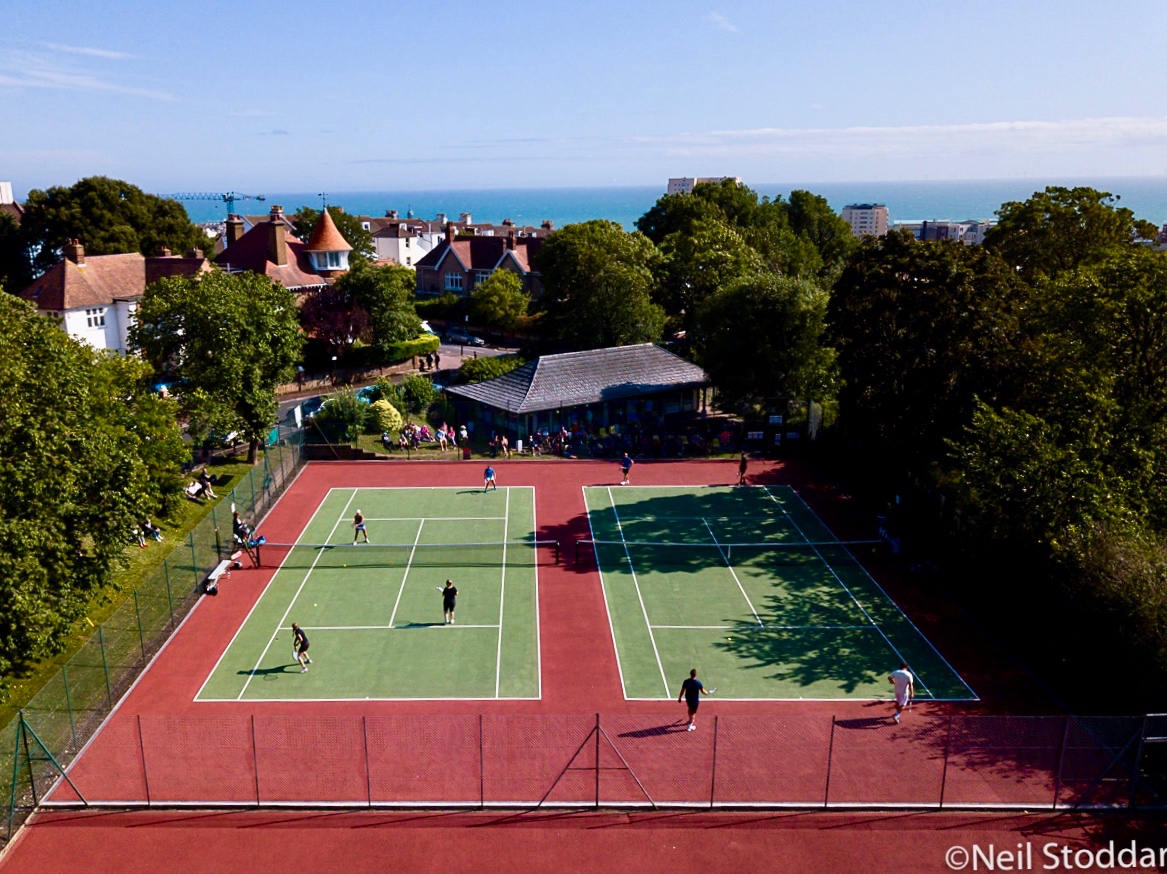 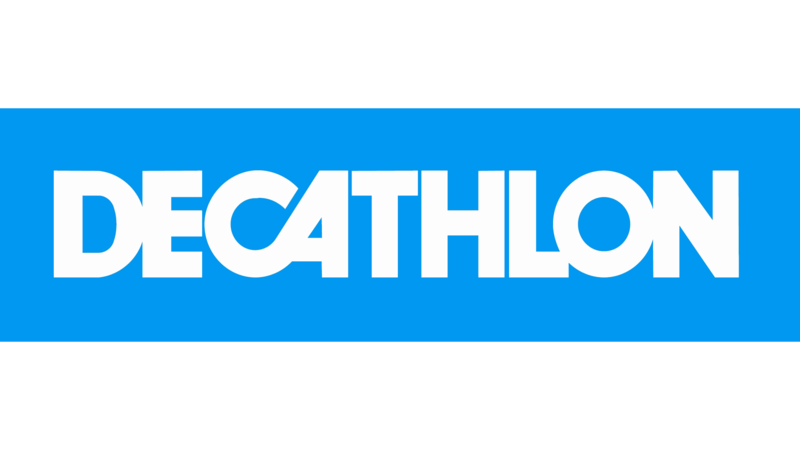