Our aims, our facilities & our history

Stebbing Tennis Club is an LTA British Tennis Registered Venue, has 3 courts, a clubhouse, an outdoor seating area with tables and benches, and plenty of lawn for ad hoc recreational activities. Two of our courts are floodlit which enables us to play throughout the whole year. 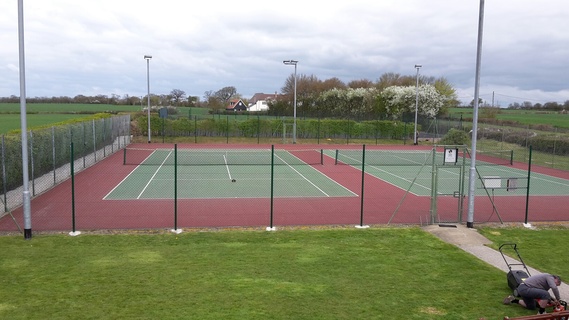 The clubhouse is chalet style and comprises a large sitting area, small kitchen area, large fridge, bathroom and outside toilet. We also have a members book and DVD library in the club house. 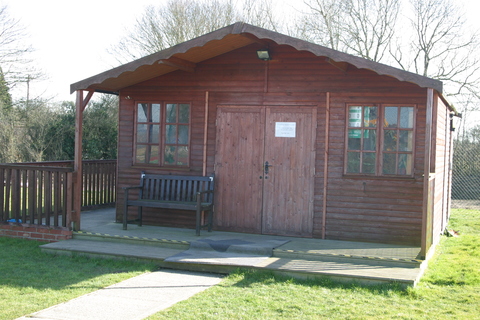 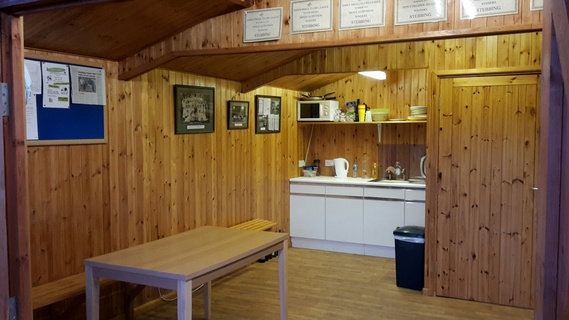 There is also a spacious, private car park behind the clubhouse. 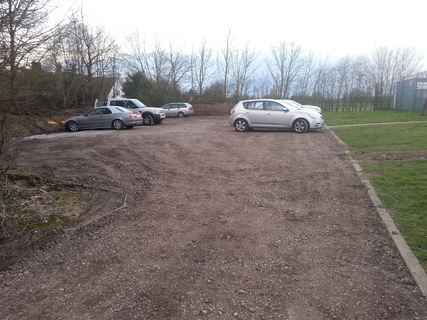 The club's history starts before the First World War when there was a thriving tennis club in the village. 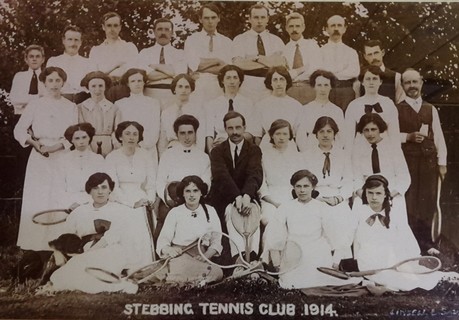 In 1935, Dr. H De Vere Stackpool donated the club enough land for 3 tennis courts. However, at the outbreak of WW2, the courts were dug up as part of the ‘Dig for Victory’ campaign in order to provide food for Stebbing village.

After the war, the land was absorbed by the Co-op Farm and the village lost its sports facility.

In 1980, David Howland, Honorary Patron and trustee, with the support of Sir Alan Haselhurst MP, started trying to persuade the Co-op to transfer the piece of land so it could be used as a tennis club once again. This was achieved in 1990 and the courts were officially re-opened by Sir Alan on September 27th 1997: 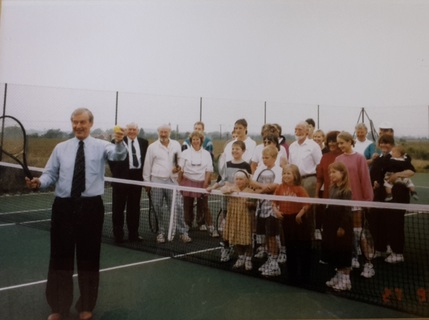 In April 2005, Sir Alan returned to open the new clubhouse, and in October 2007 the flood lights were installed. 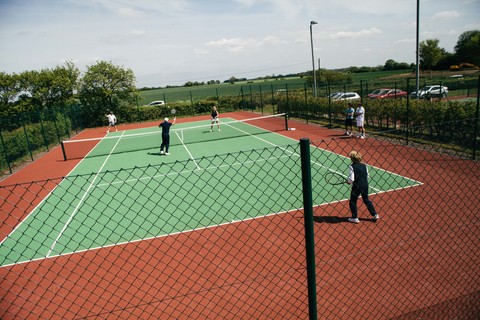