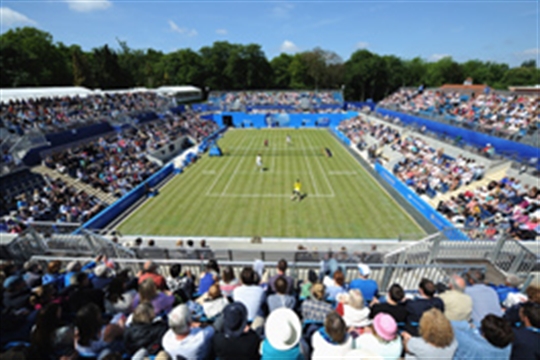 I am a huge tennis fan and jump at every opportunity to watch high quality tennis and with the grass court season around the corner, it allows us tennis fans to witness this. The grass court season is the shortest season in the ATP and WTA calendar with originally only having 2 weeks between Roland Garros and Wimbledon. But things are now changing. Wimbledon has moved back a week opening a season for bigger and better grass court events in Britain!

Queen’s club and Edgbaston remain the same with some of the world’s top men and women tennis players battling it out for their respective title. Can we see World Number 1, Andy Murray defend his queens title and make it a record 6 titles at the Queen’s Club? Or can Milos Roanic, Rafael Nadal or Stan Wawrinka steal the title?  In Edgbaston, can British number 1 Johanna Konta take the title in Edgbaston?