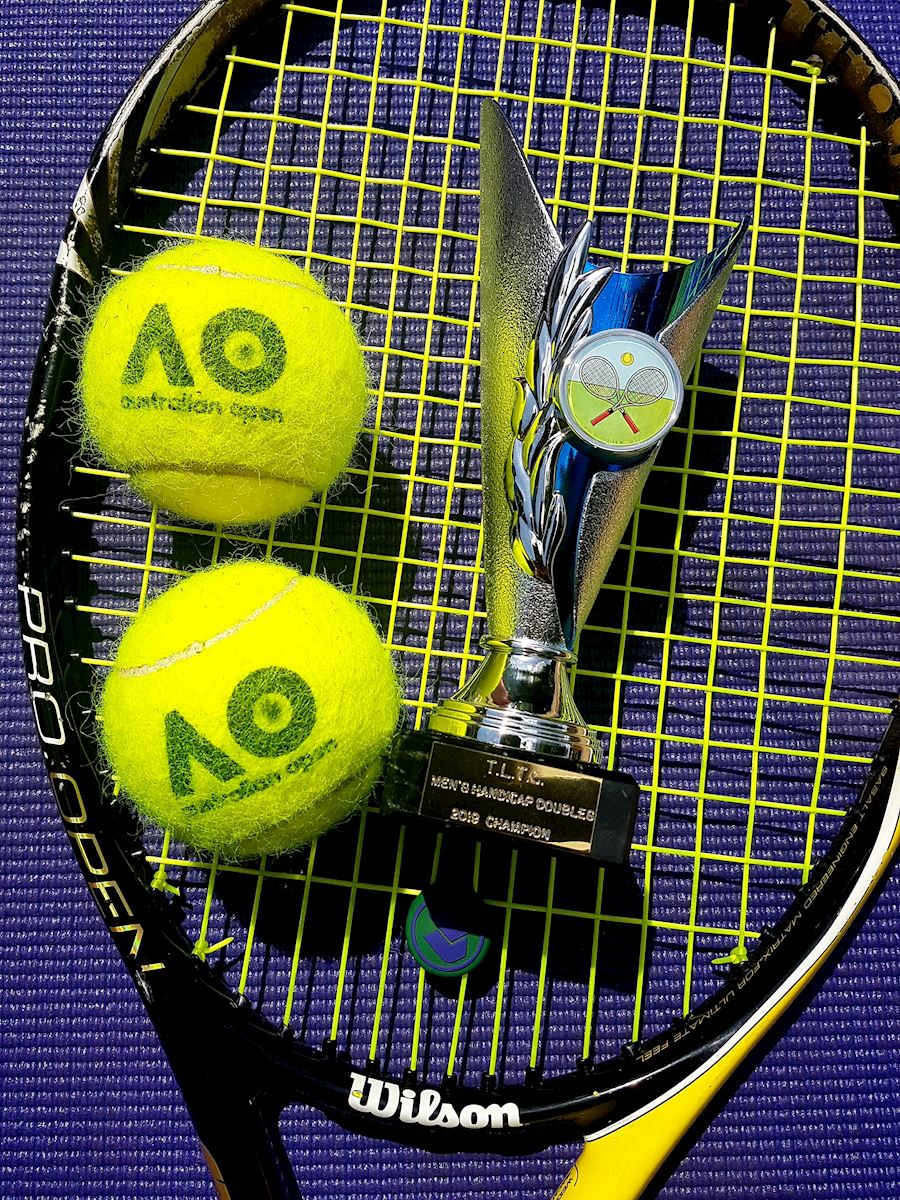 The longest tournament was completed after the lockdown eased. Many an hour was spent on court battling  through the scoring system to then work out which side to serve from. This year the format just had positive handicaps which meant that matches were less than 4 hours long !

A special mention of congratulations to rookie member Czselaw who made it to all 3 finals and bagged two coveted champions' trophies in singles and mixed doubles, with a runner's up in the mens' doubles.

The roll of honour reads as:

Runner up - Denise ( injured - get well soon) - match not played 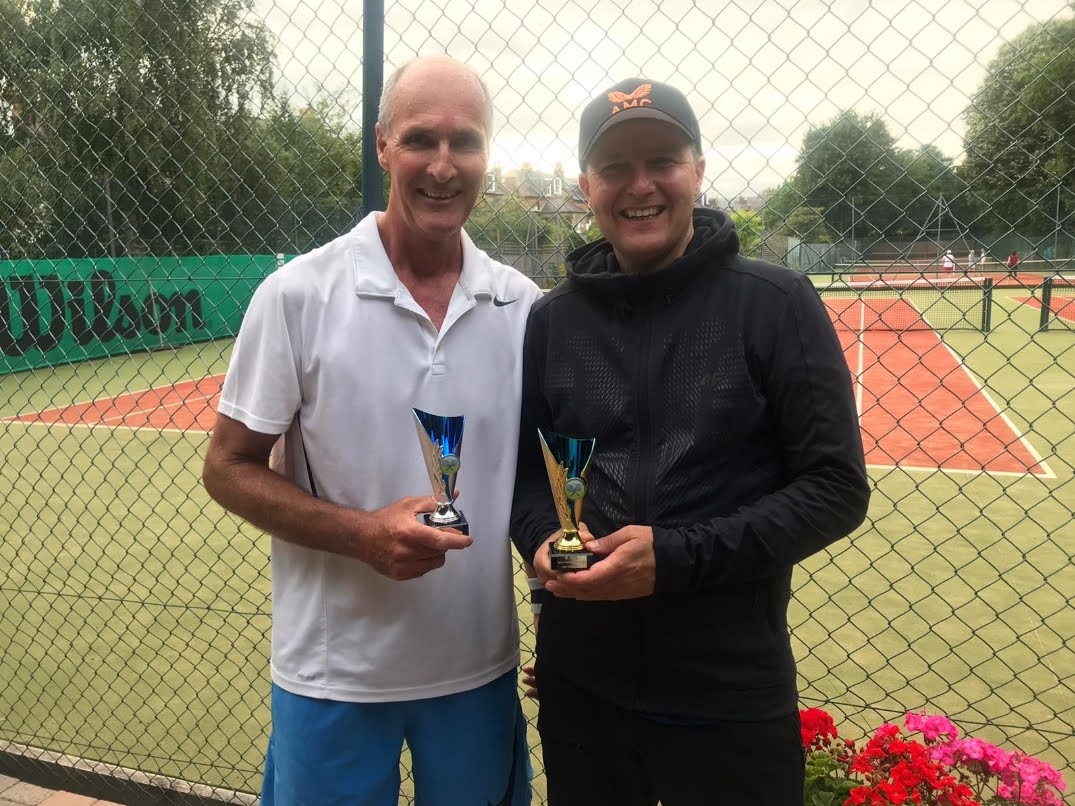 Runners up - Ali C and Steph 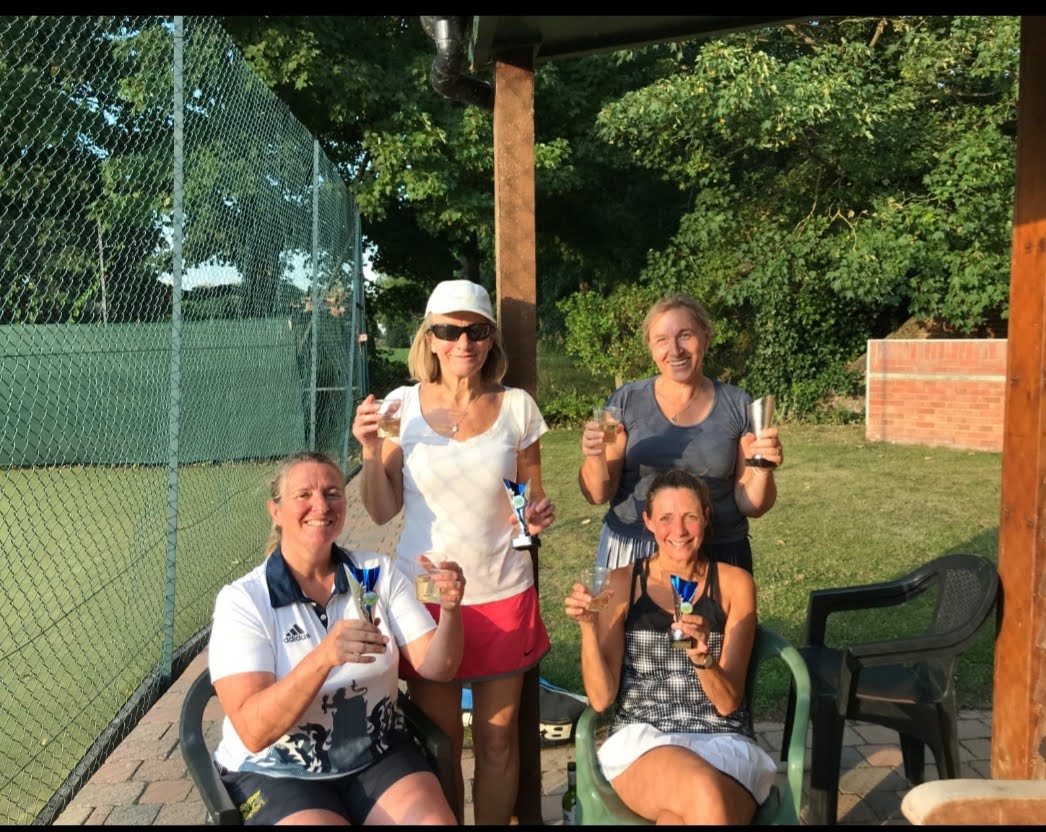 Runners up -Czselaw and Barry 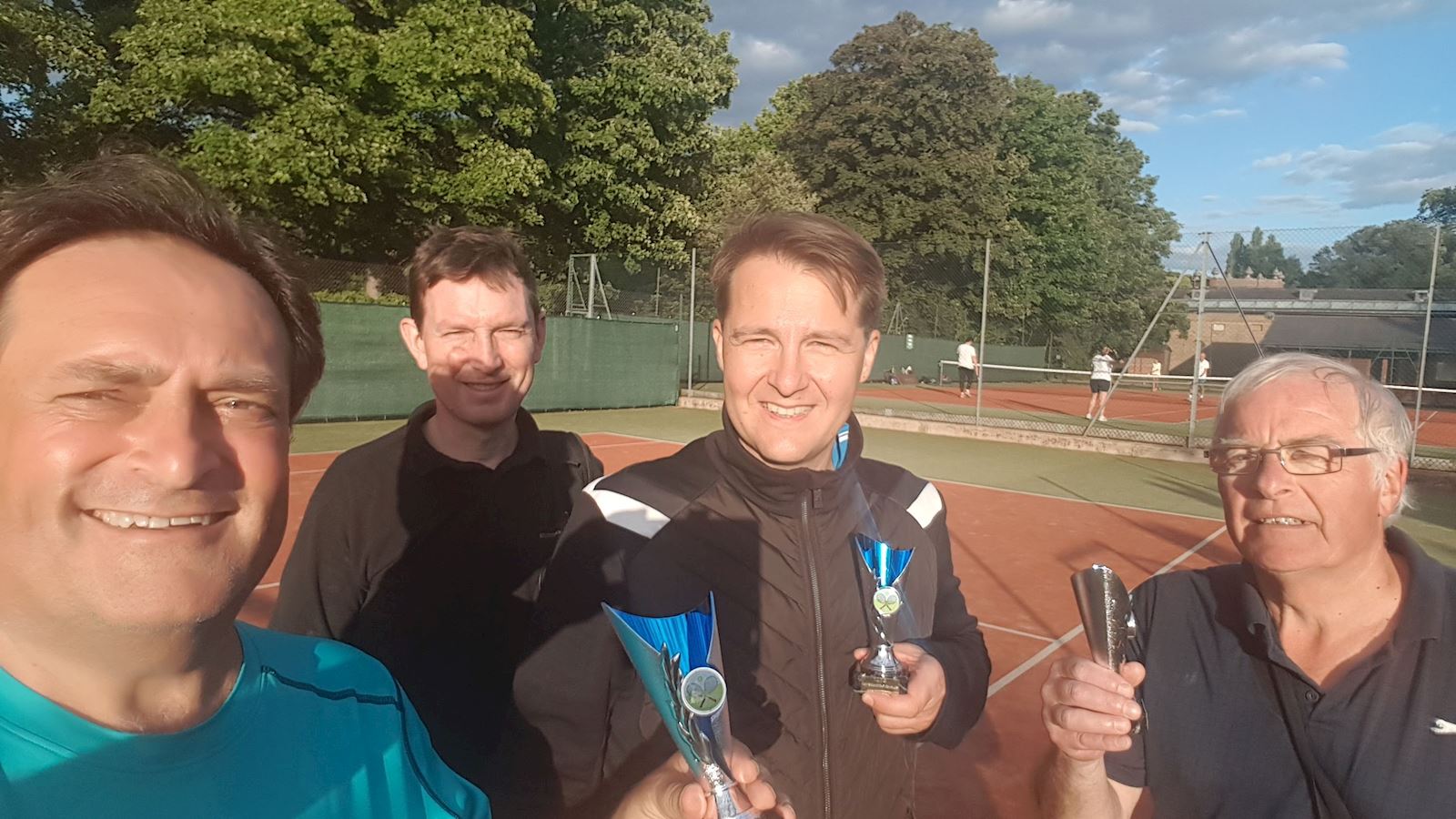 Runners up- Alan and Ali C 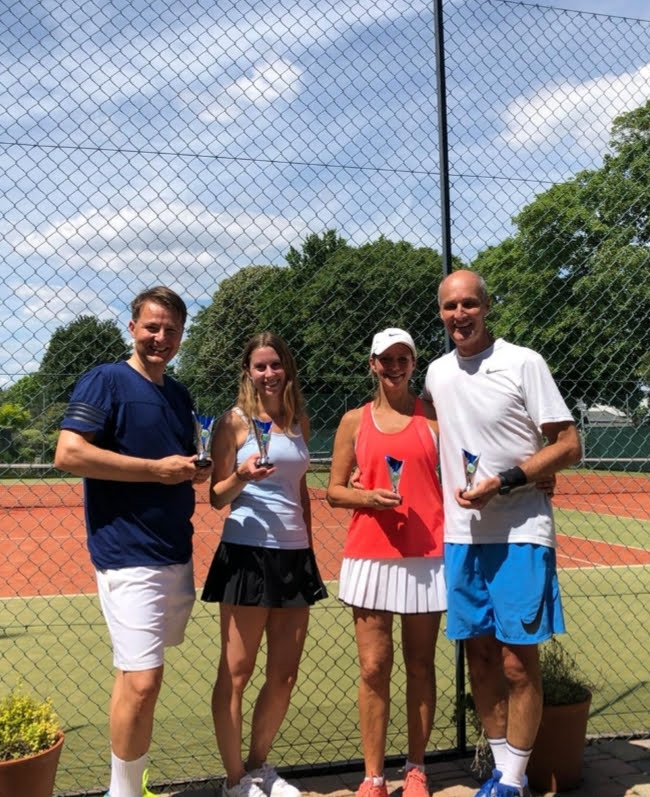 Handicap Tournament Results can be seen here. Continued thanks to Graham for keeping tabs on tournament progression, court bookings and trophy management. Alan and Ali C bagged 4 more trophies for their top shelf!

Roll on the next one !