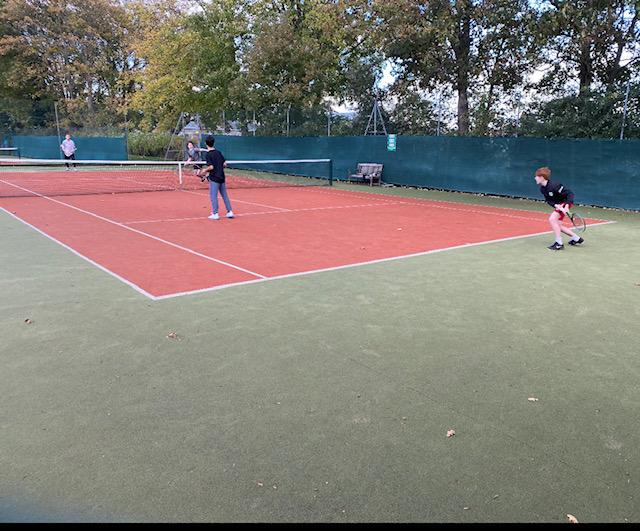 A great day was had by all and the parents rushed to text their appreciative WhatsApp messages.  It was great seeing the players have the courts to themselves and compete on a ruthless Fast 4 format.  Nine rounds were played and the tournament ended with a singles final and a doubles where the top two players felt that it would be good to offer the opportunity to players 3, 4 ,5 & 6 to compete in a doubles rather than same players taking centre stage again... how good is that!...

Thank you TLTC  for offering our top juniors this day!  George requested we do this every half term...so committee please grant big George his wishes! 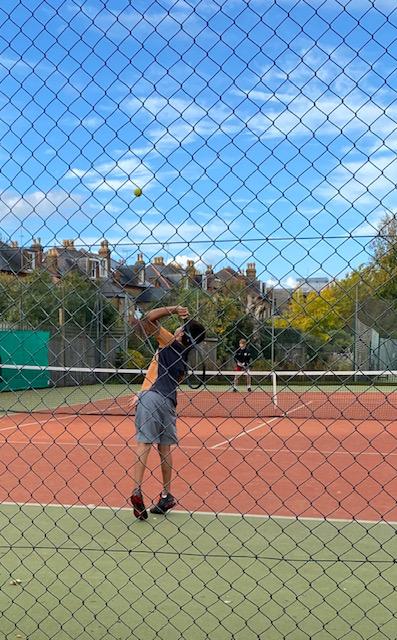 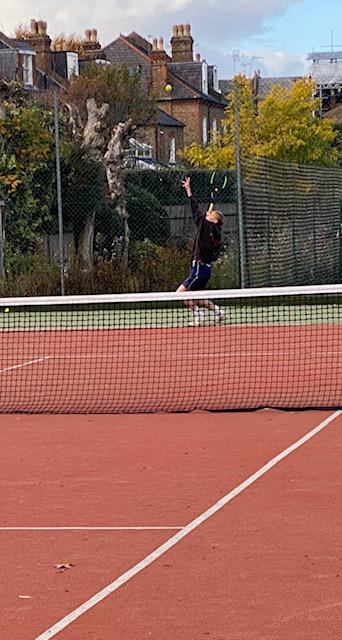