Thirty-five years ago Usk Tennis Club played on two gravel courts, had no clubhouse, changing rooms or regular coach but an enthusiastic membership. In 1981 the club first joined the Gwent Mid-Week Tennis League with a men’s and mixed doubles team entered in the inaugural season. Monthly American tournaments and the occasional ‘Cheese and Wine’ social were the order of the day.

The junior section was then as now an important part of the club with a representative on the committee and dedicated time for juniors to use the courts. In 1983 a trophy was donated for the first junior tournament. During the 1980s the club began to develop at pace. An annual club tournament was introduced in September each year which continues to the present day. The existing courts were refurbished and in 1989 floodlighting erected. The club was formally incorporated into Usk Athletic Club allowing access to improved changing and recreational facilities.

During the 1990’s membership continued to grow, Ladies began to play competitively in their own right and the need for improved and expanded facilities became obvious. These aspirations were partly realised when the two original courts were replaced with 3 floodlit tarmac courts and changing rooms were built with support from the Millenium fund in 2000. An increase in membership followed with an active social tennis program.

The club now regularly enters 3 men’s, 2 ladies and a mixed team in the Gwent League with regular success in both league and cup events. The club’s first coach was appointed in 2004. In 2006 Usk Tennis Club was Tennis Wales’ ‘Club of the Year’. Our first entry into the flagship South Wales Summer Doubles League soon followed with rapid promotions for both men’s and ladies teams in subsequent years.

The club was awarded ‘Clubmark’ status in 2009 and two additional courts were commissioned in 2010 with the aid of an LTA grant. At the same time the current club house was refurbished by club members. 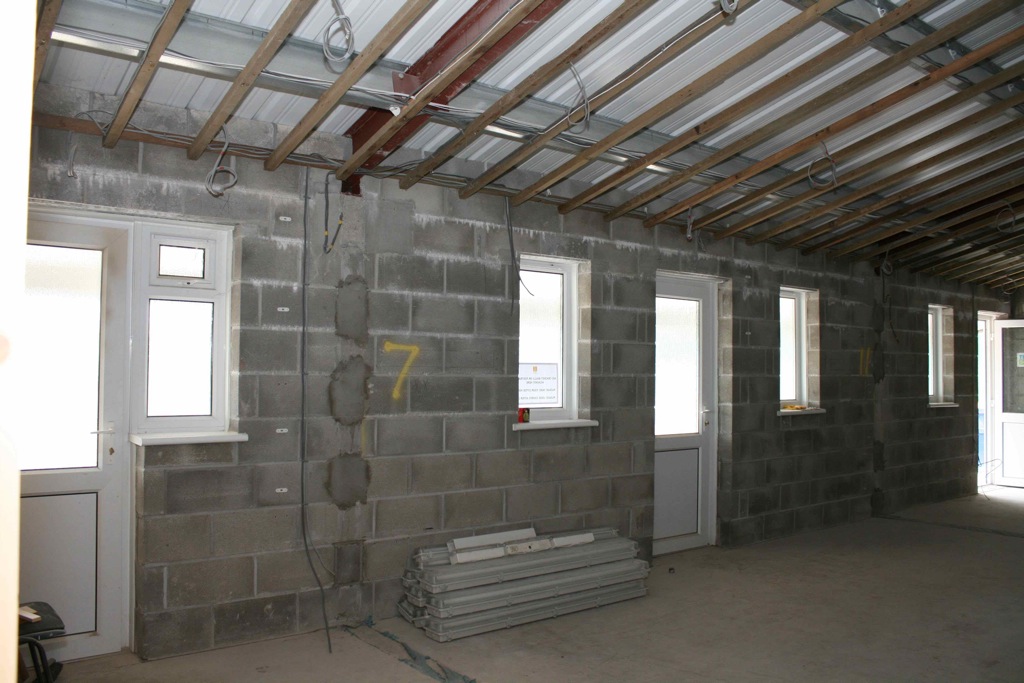 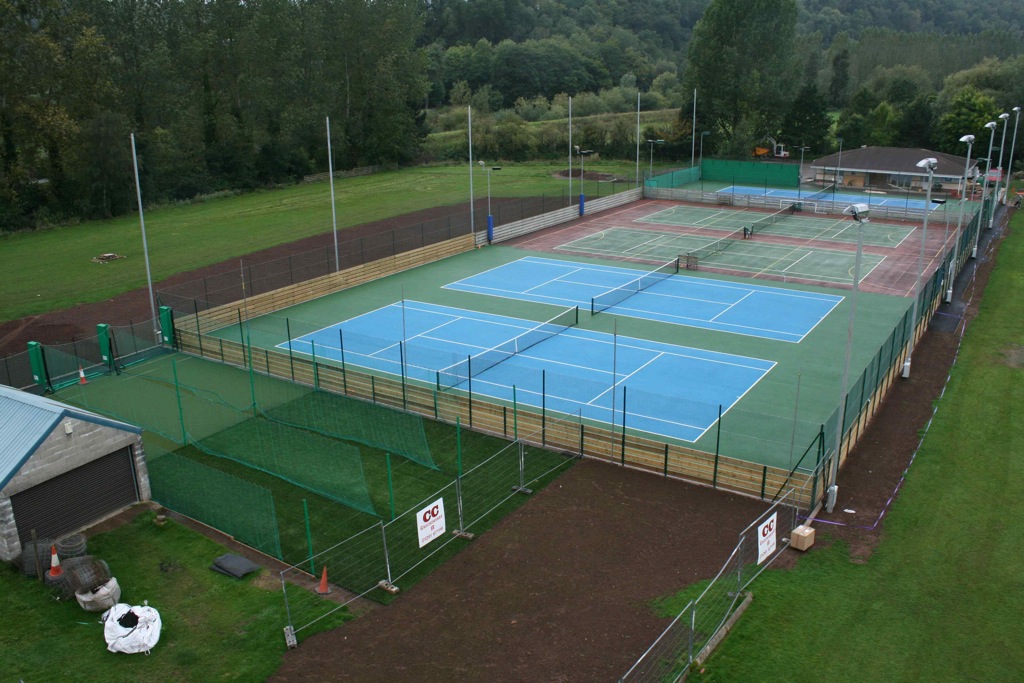