William comes from a strong playing background; as a junior William trained with members of the Hampshire county team and at the same time as playing for his local club. Since the age of just 15 he was the only teenager representing his club in the adult team. More recently William was the hitting partner of a former New Zealand international player.

More recently William has been helping to grow Alton Tennis Club and Medstead Lawn Tennis club's junior and adult membership and has introduced new ideas to the club, such as Cardio tennis and termly tournaments. Thats just the start. This year Alton Tennis Club and Medstead Lawn tennis club will be hosting the tennis for kids courses to introduce new mini red players to tennis

In his spare time William is a professional Magician performing at weddings and grown-up birthday parties. He also enjoys keeping fit, has recently run a marathan and is trainning to swim the English Channel in 2022. 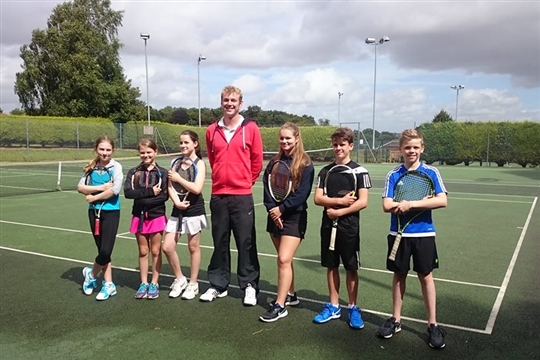 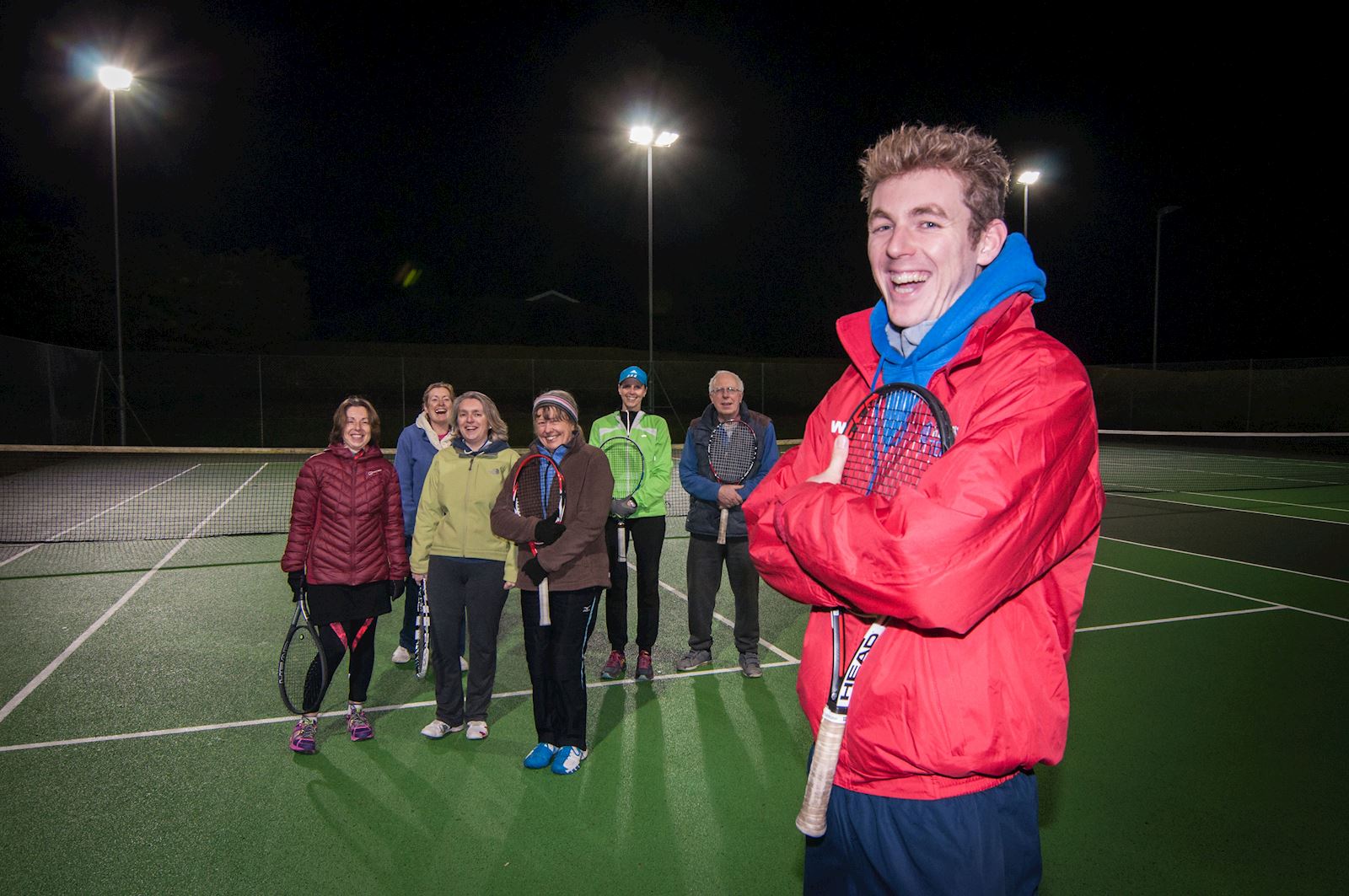 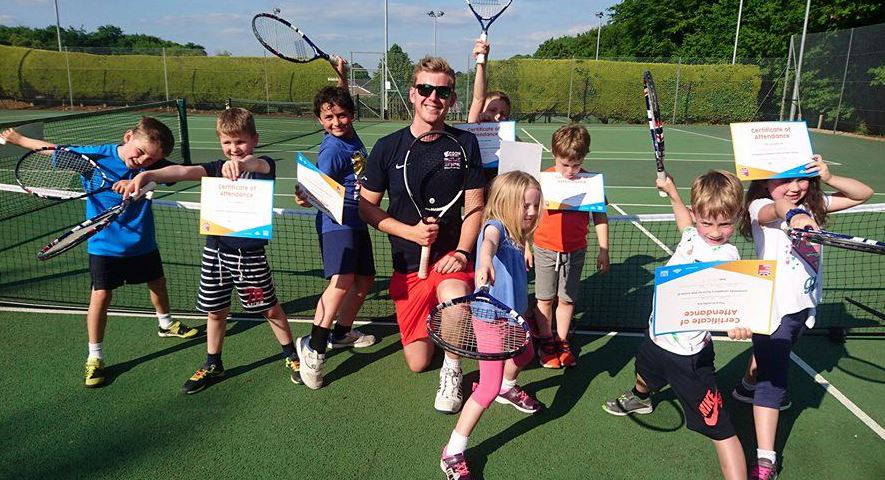 Here are the William May-Miller Coaching venues where you can play.