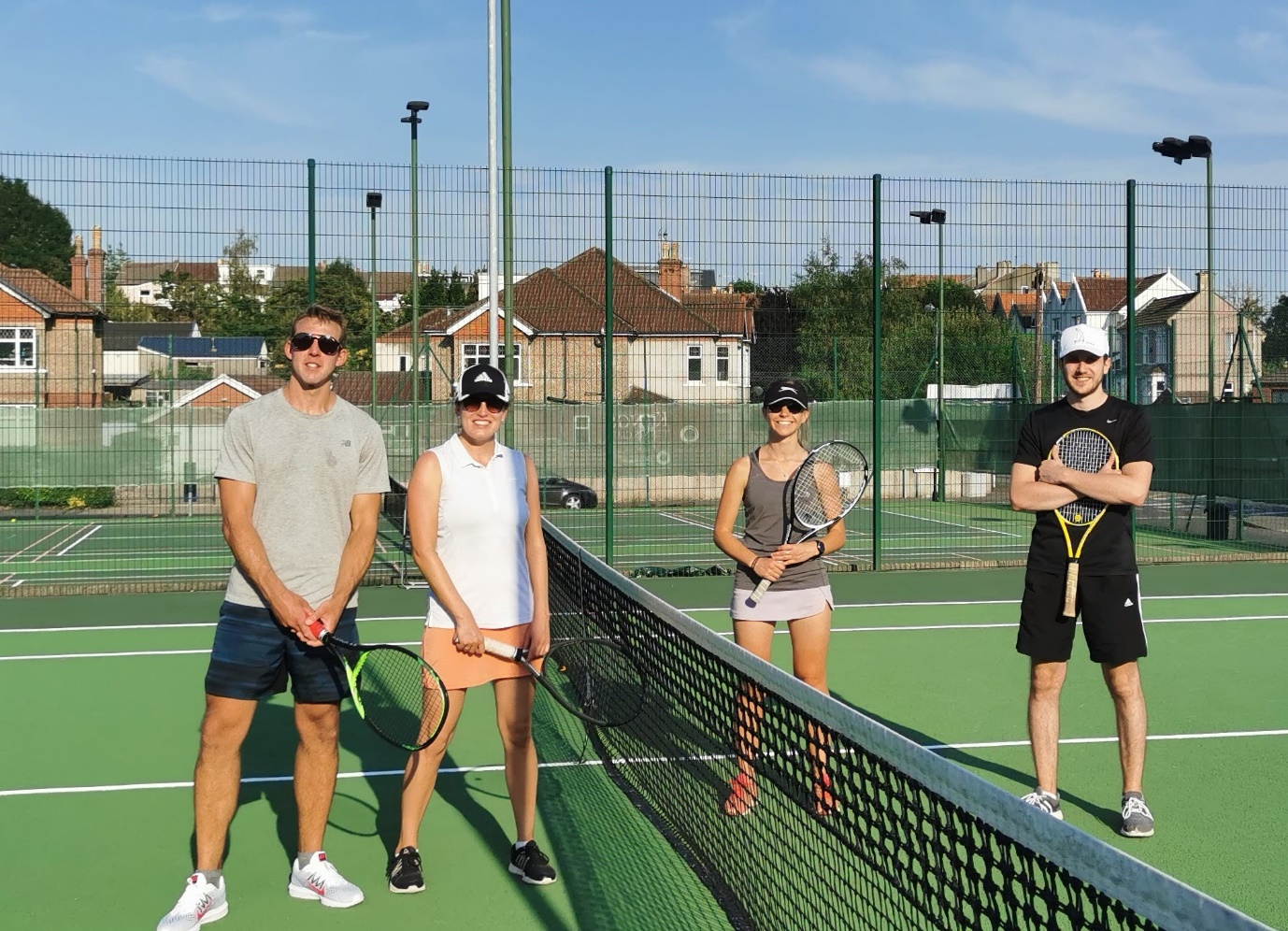 Despite two hours of gruelling tennis with temperatures hitting 31 degrees on court, the first ladies and men’s matches were both won convincingly. Inga and Sarah won 6-3, 6-4 and Marko and Carl won 6-1, 7-6.  Mixed doubles matches were played after a short but much needed break. Carl and Inga won their first match with ease 6-3, 6-1 and Marko and Sarah put up a strong fight to win 7-5, 7-6 on championship points!

A cracking 10-0 win for Winterbourne at Kings which we hope will continue as a successful league season for WTC.

A big well done and congratulations to the WTC dream team.