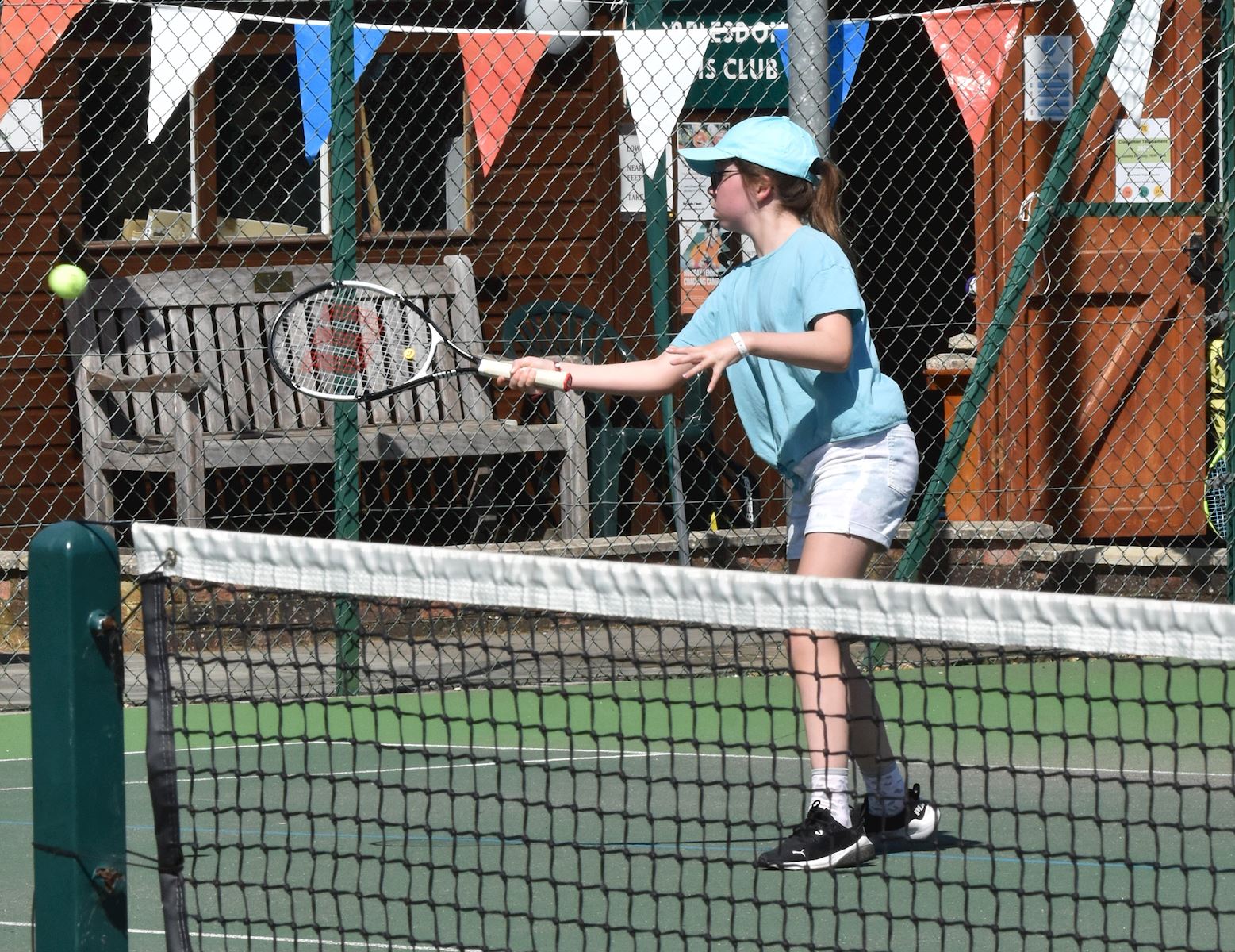 The inaugural Worplesdon Tennis Club Junior Tournament took place on Sunday 24th July 2022. There were entries from all ages between 8 - 15 years and the players were well supported by parents and spectators throughout the day.

All the players played numerous singles and doubles matches within round robin groups and group winners went through to a final in each event.

The tournament was organised by Club Coach, Andrew Bird and medals were awarded to all finalists by Club Chairman, Sam Pake. 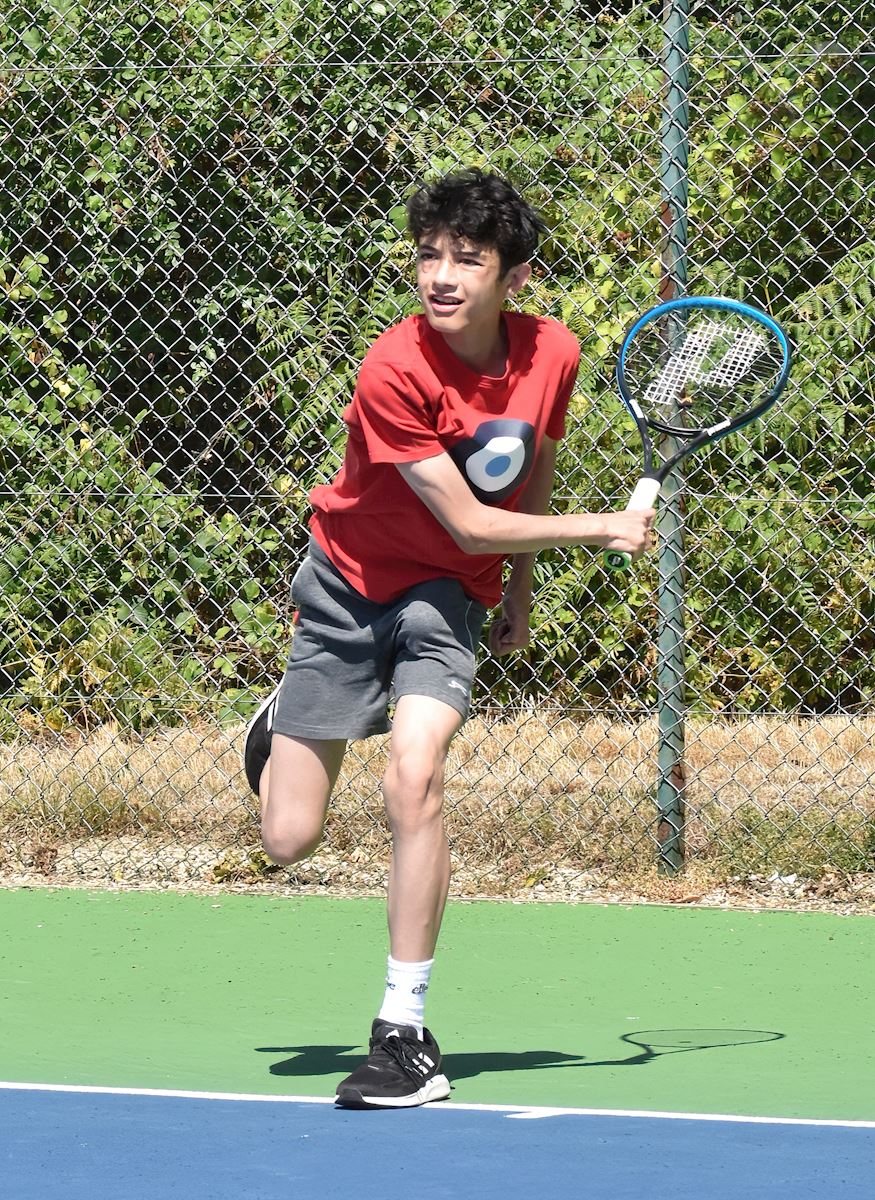 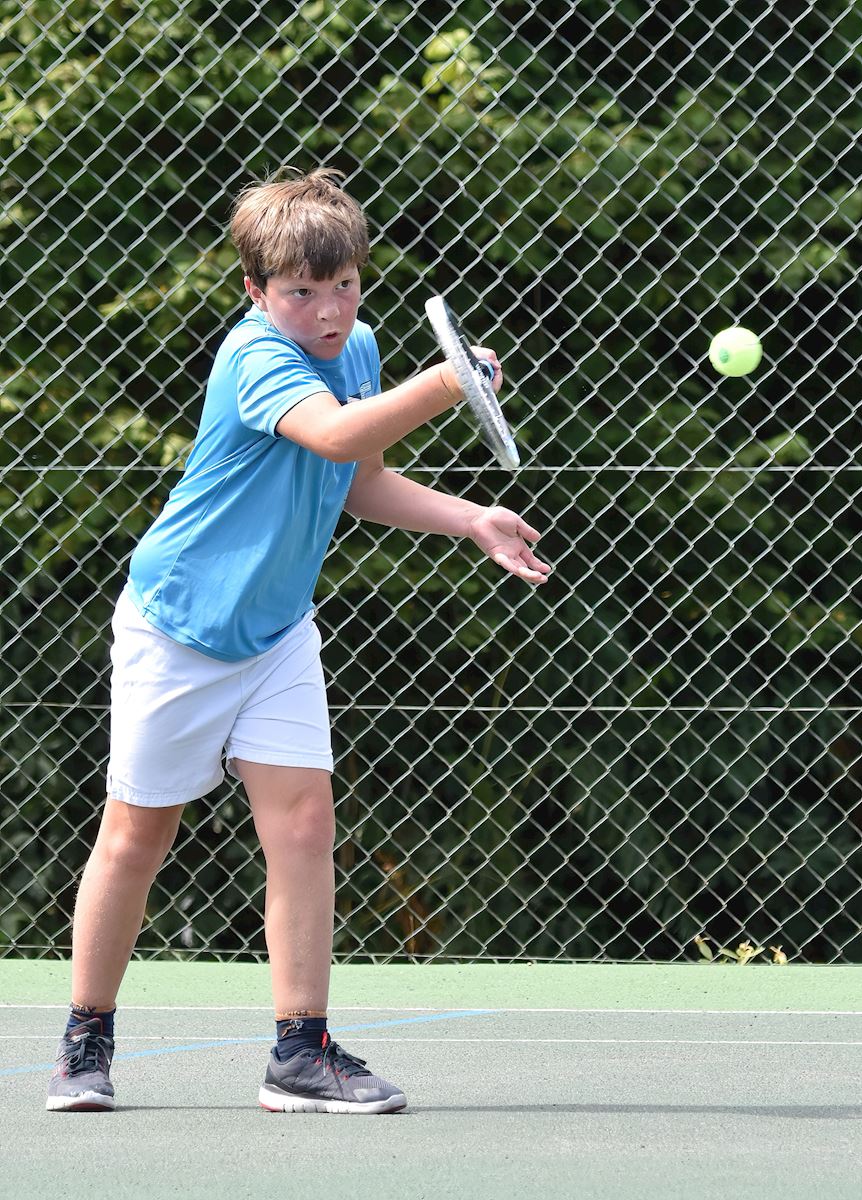 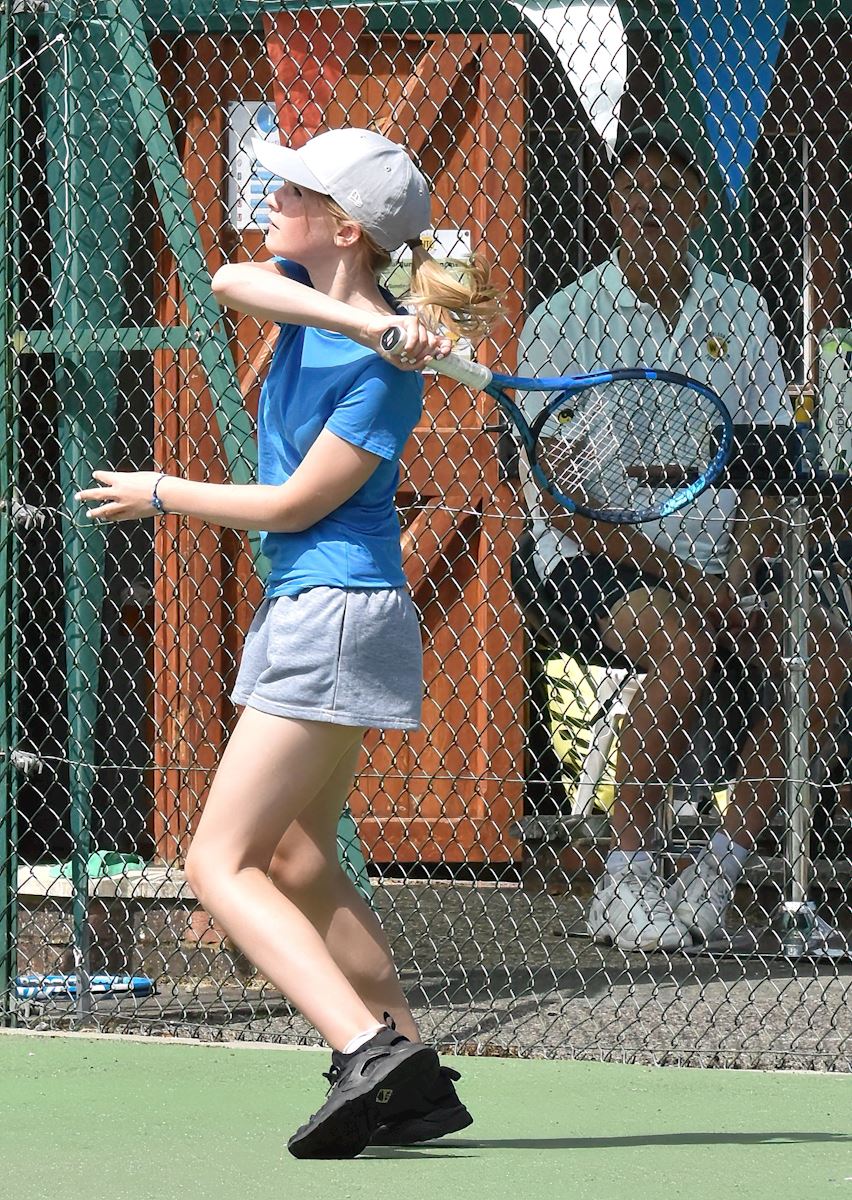 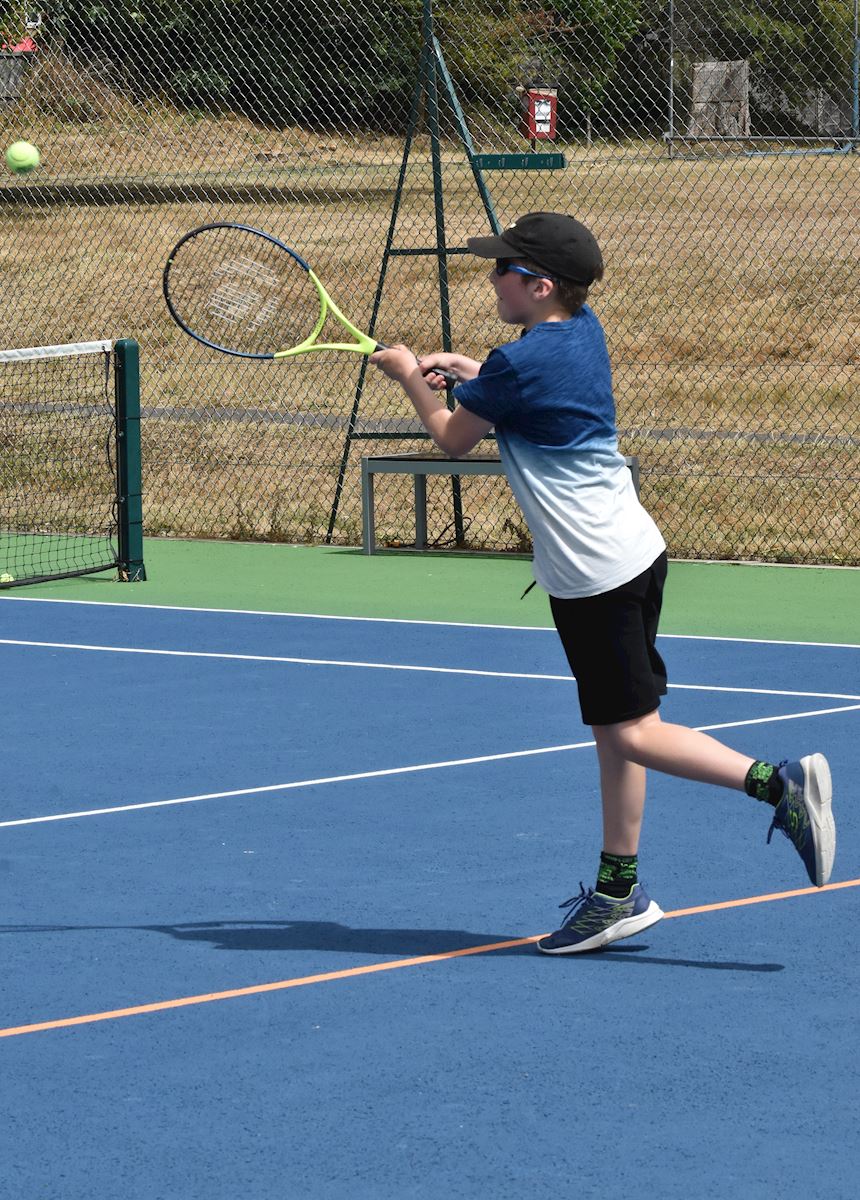 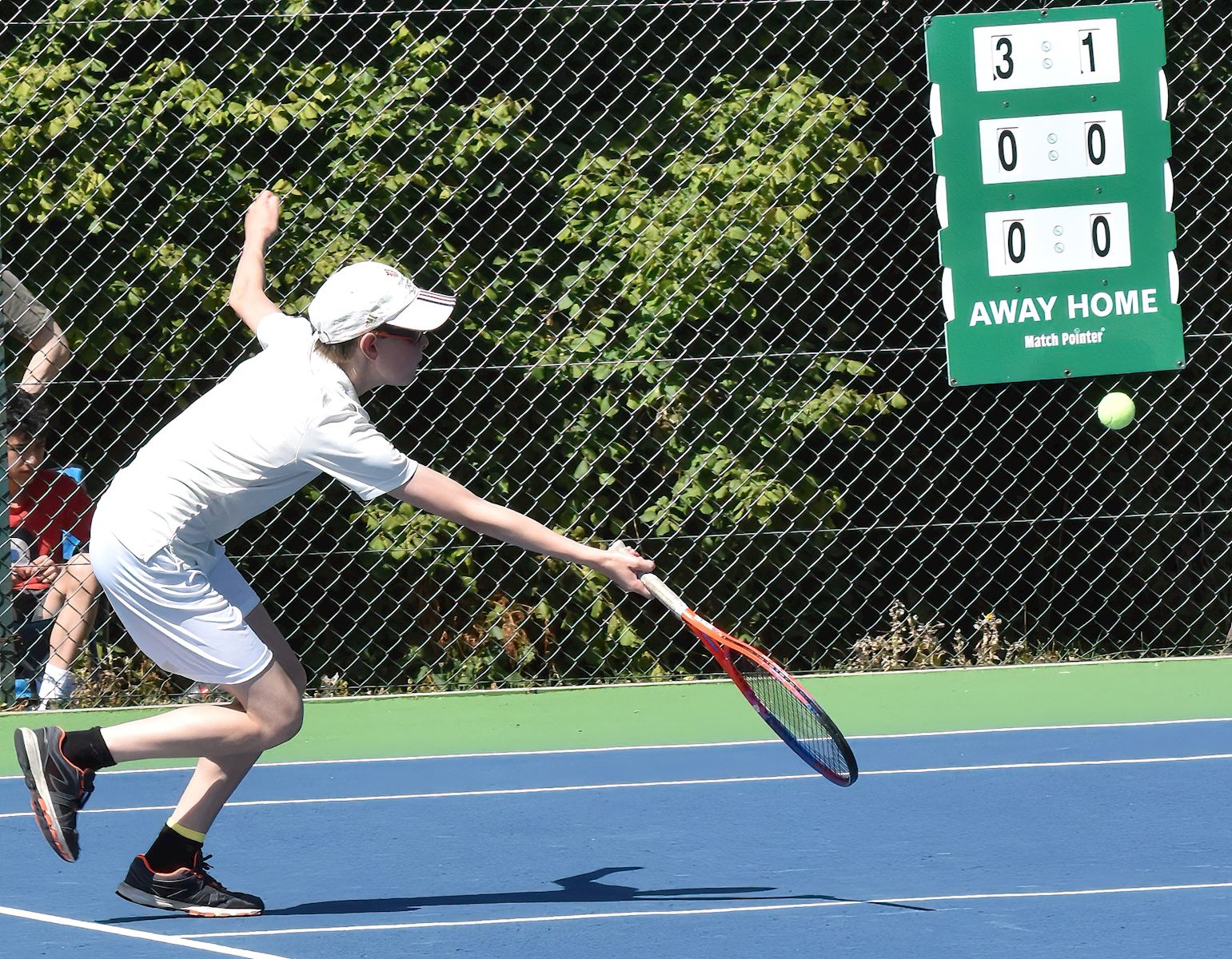 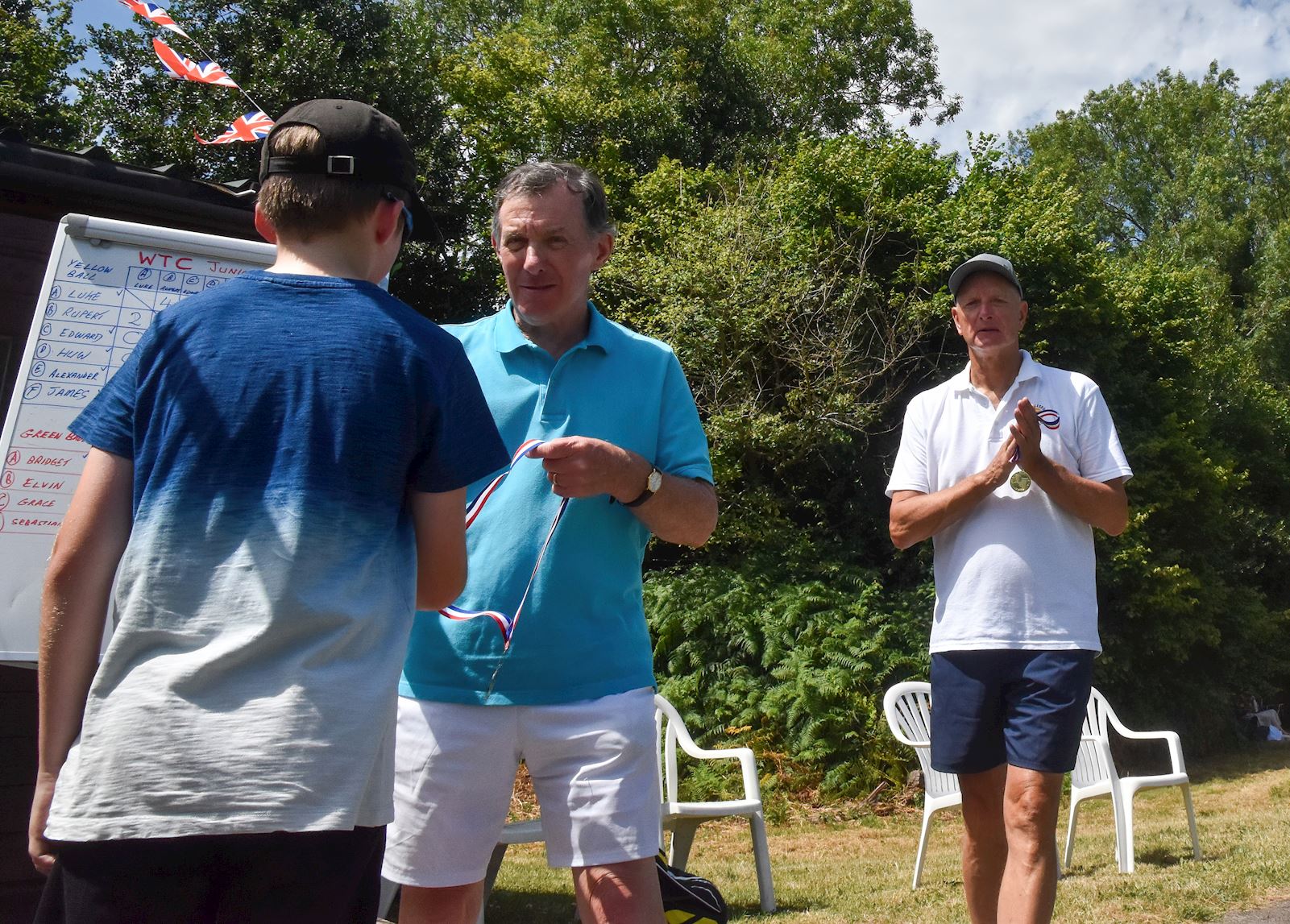 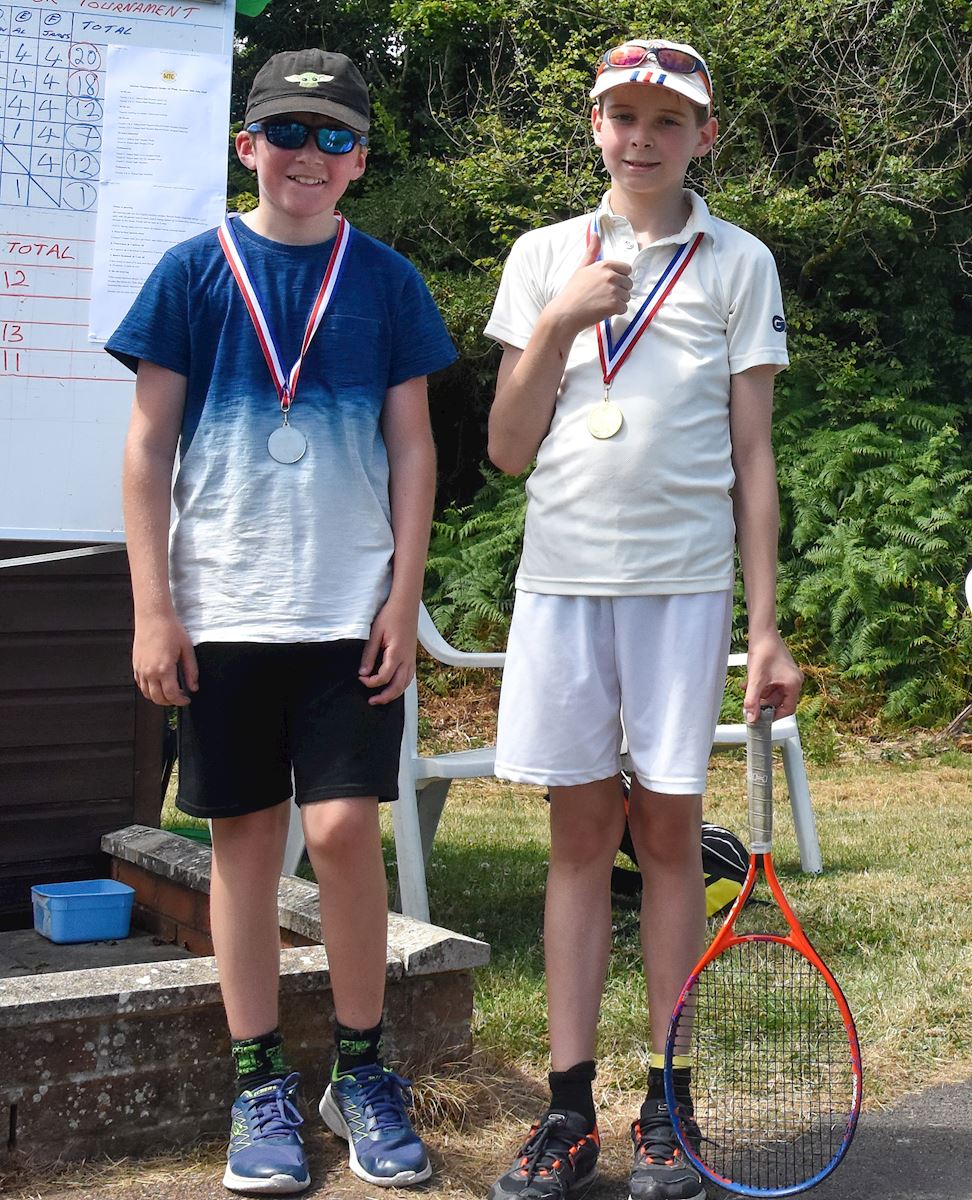 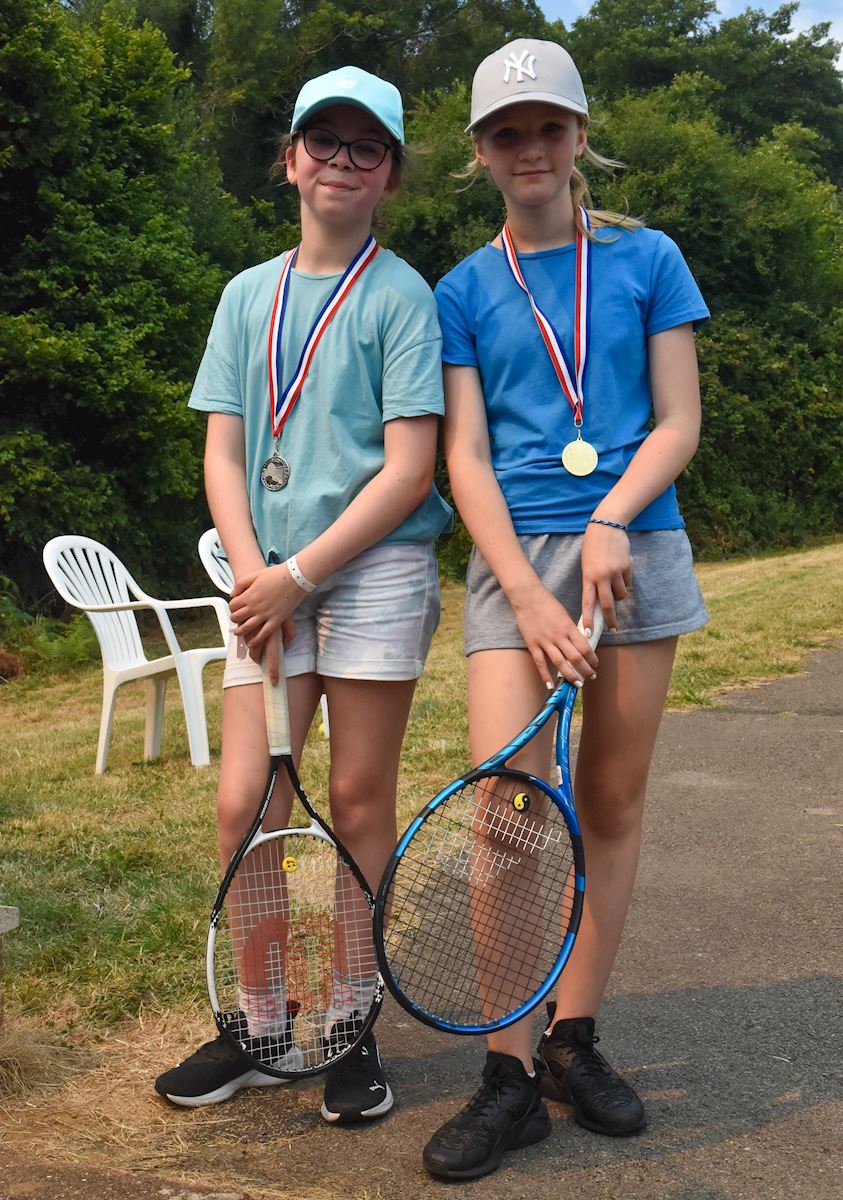