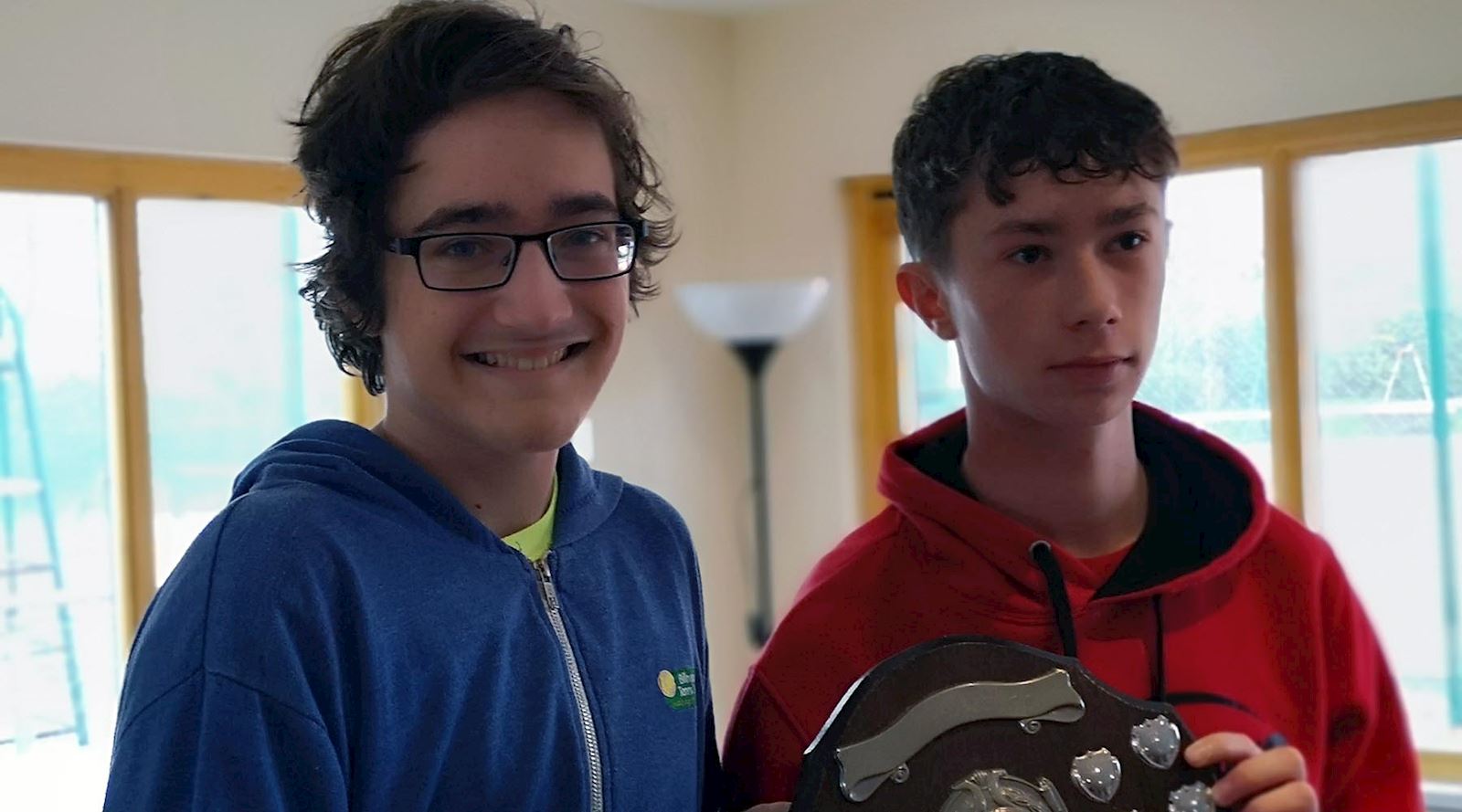 A number of hard-fought contests featured in the BLTC Handicap Finals Day on Sunday 7th April 2019.  The players and spectators braved some rain in the afternoon and despite some players withdrawing through injury, the entertaining tennis continued until early evening. 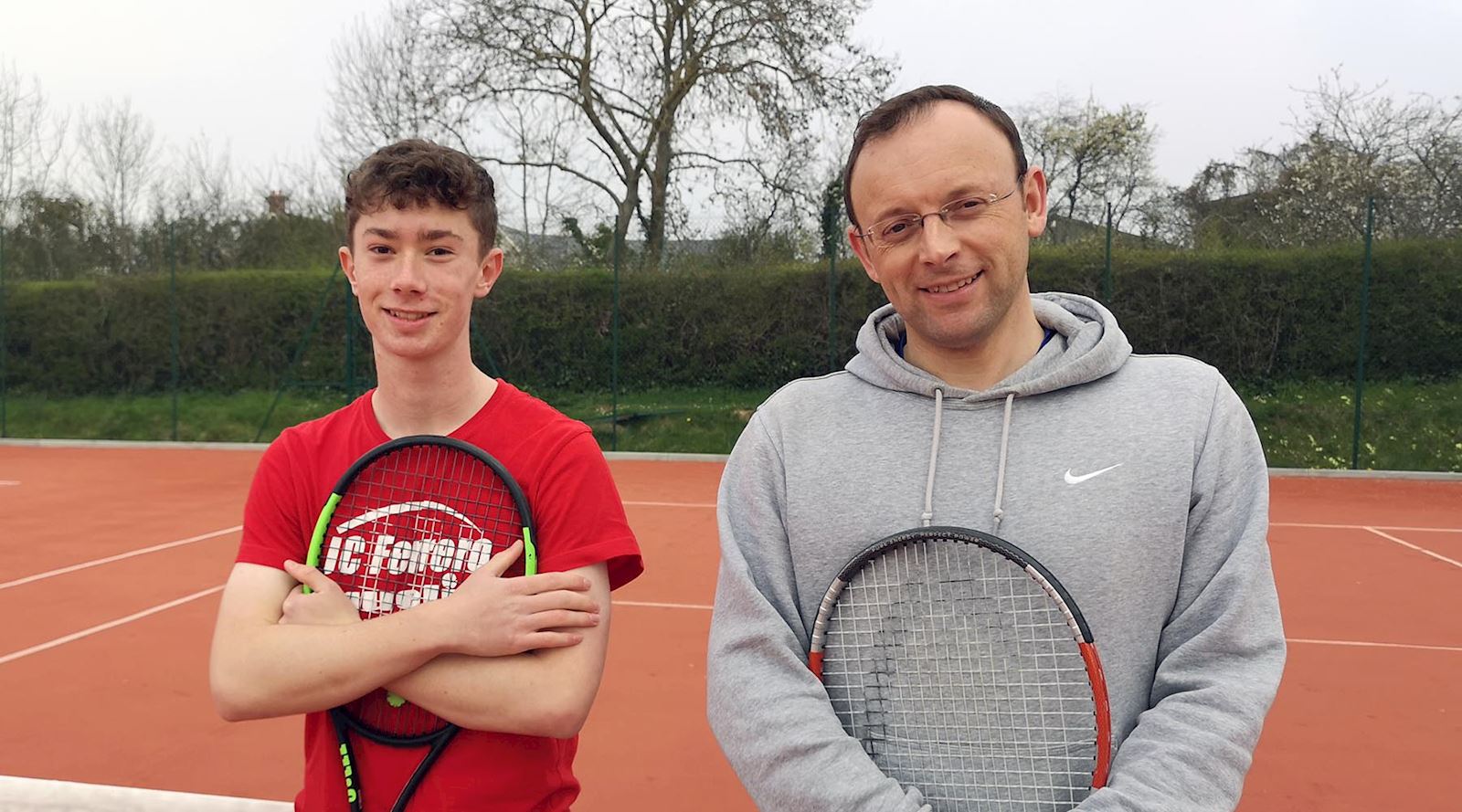 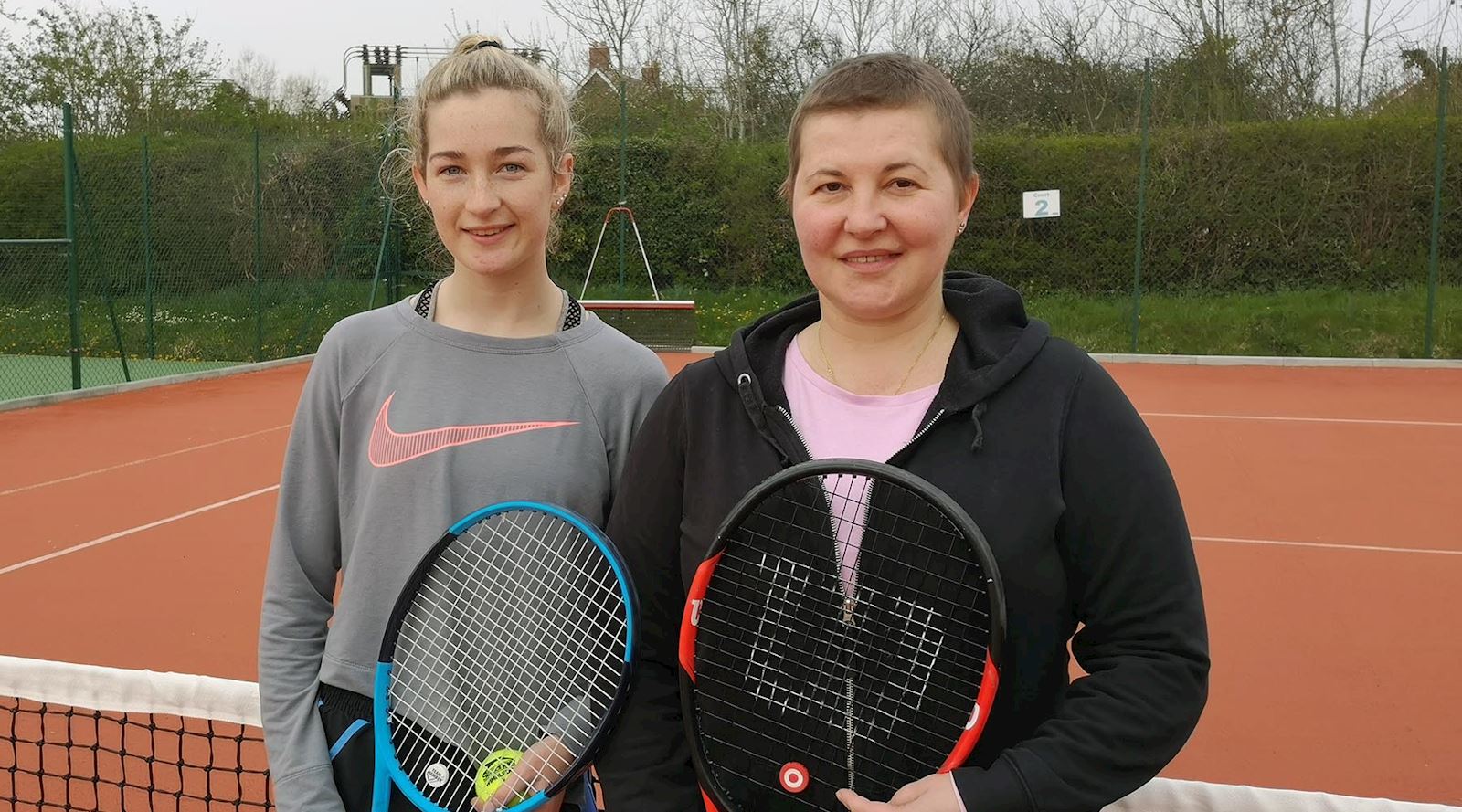 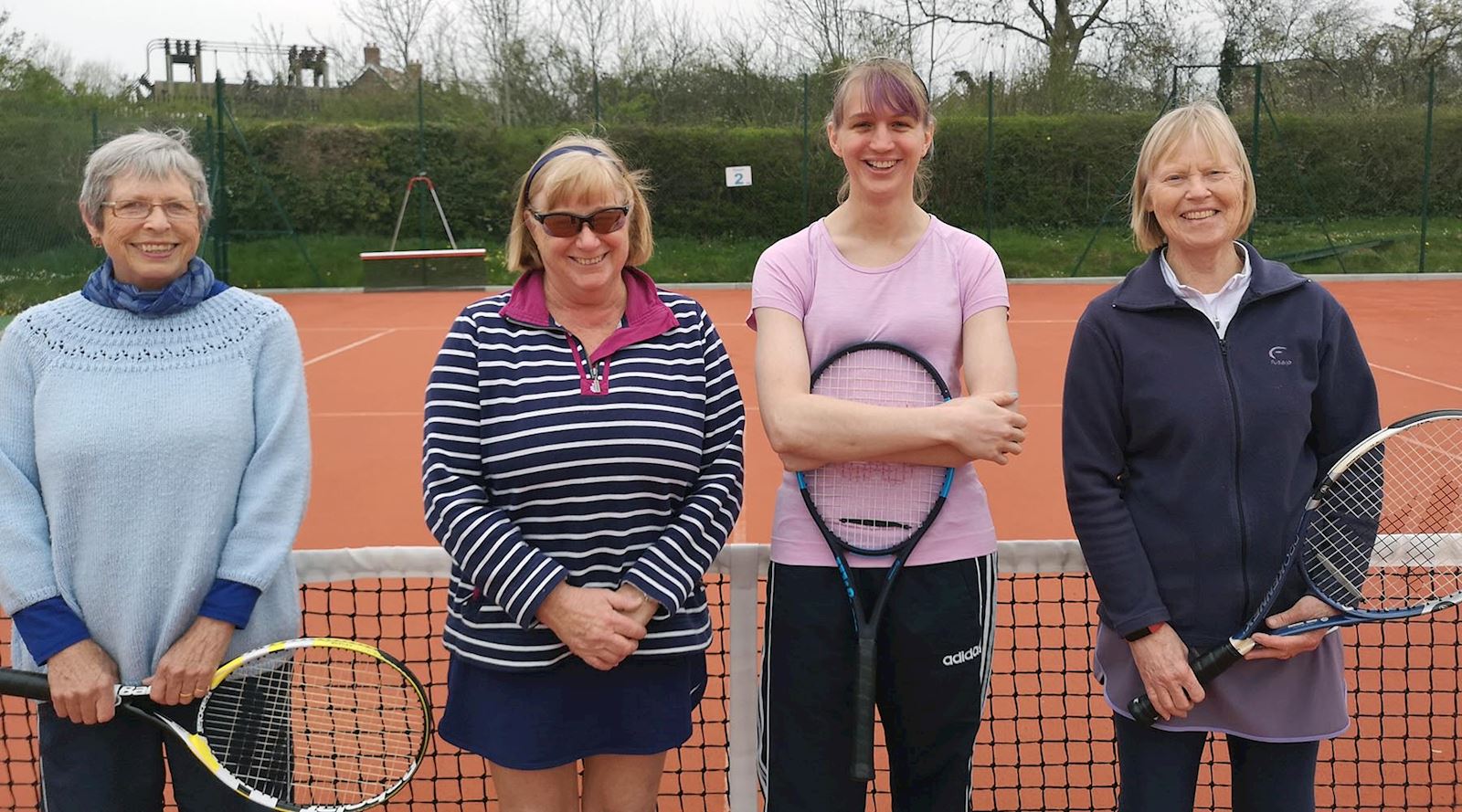 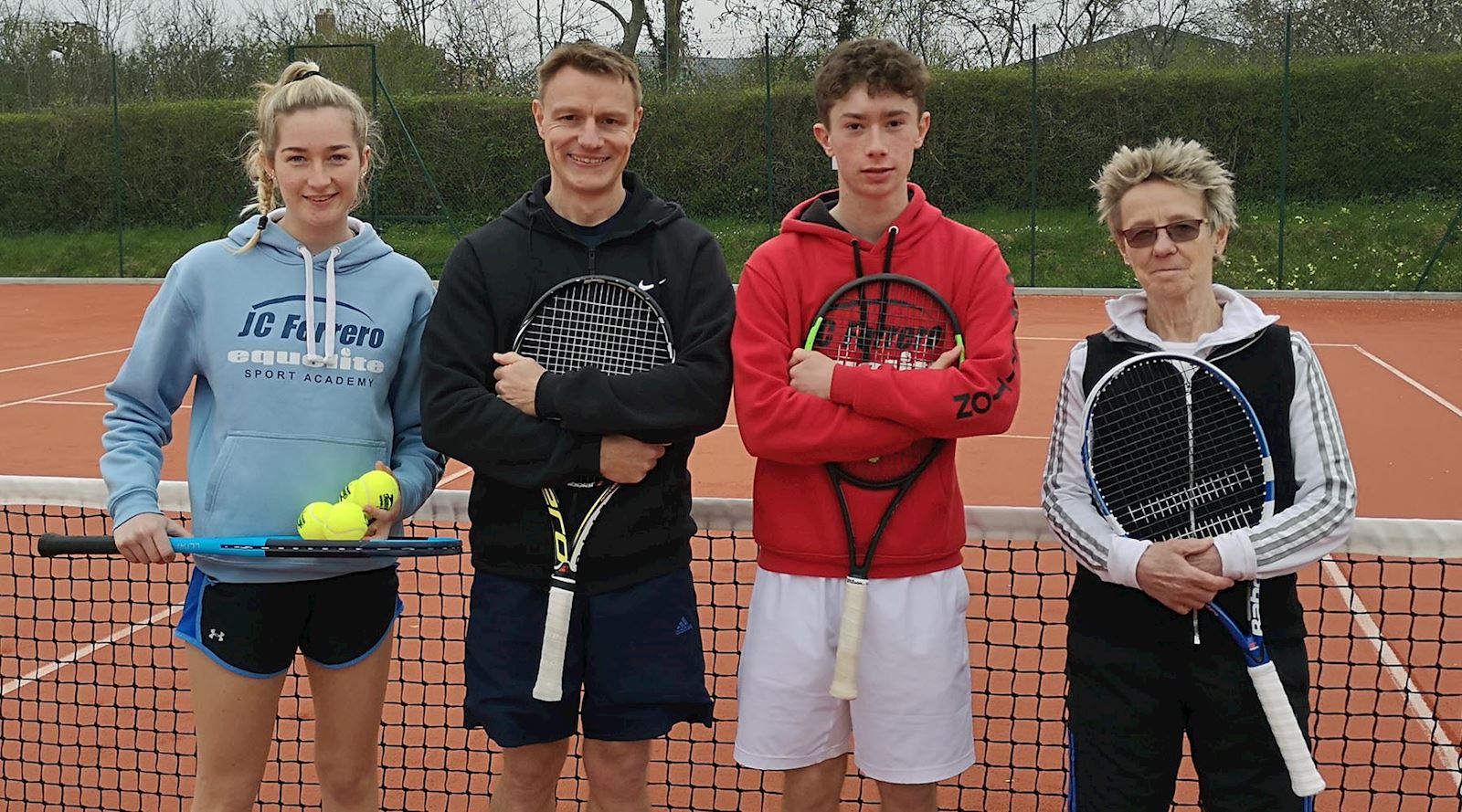