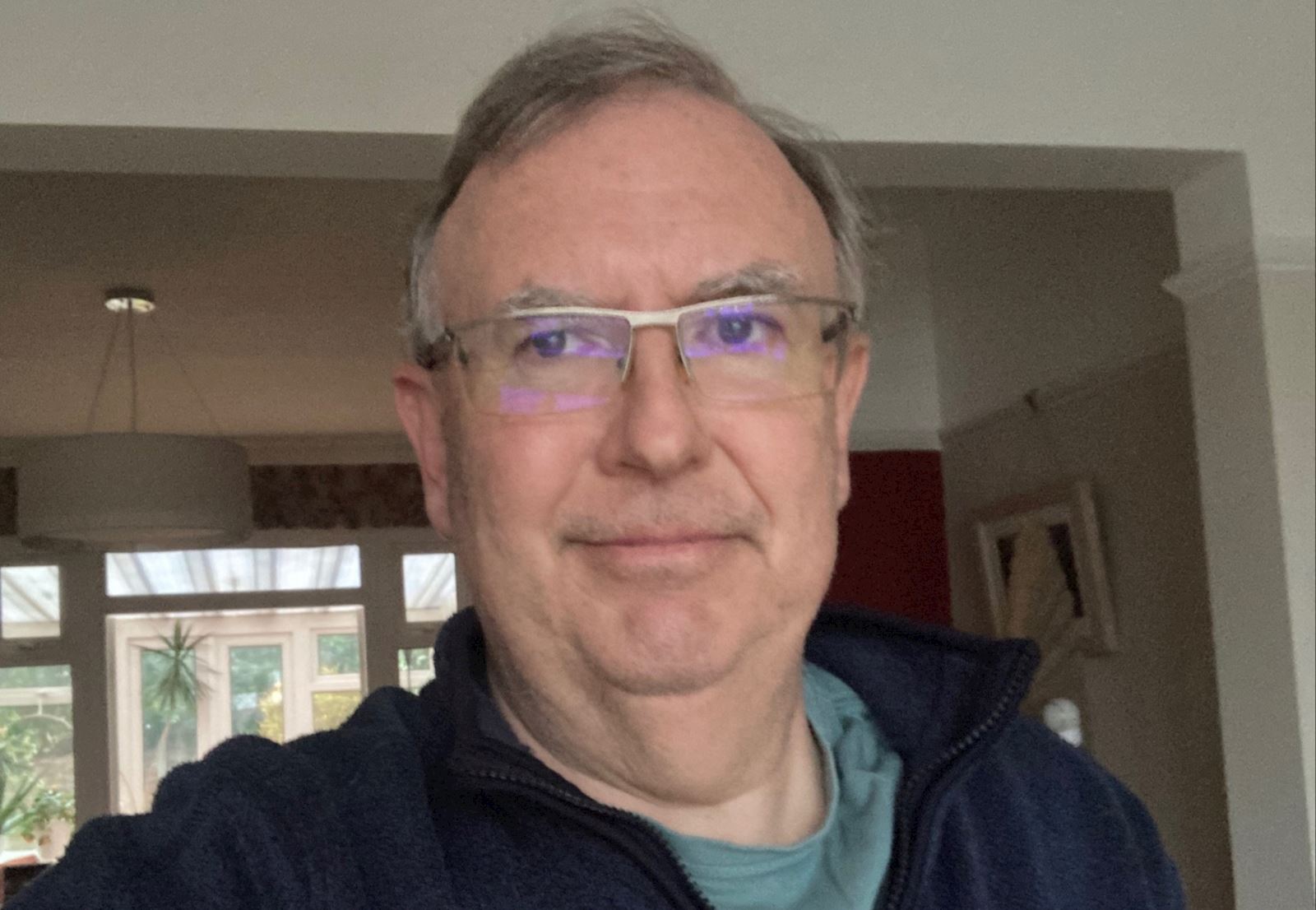 Dermot joined Brooklands Sports Club as part of the Temple cohort about 20 years ago and has been on the committee for around 10 of those. He's always been a keen social player on a Sunday morning and since retiring from his demanding job as a GP 4 years ago, he's often seen at the Wednesday afternoon sessions also.   He has played in the men's teams, captaining the C team for a number of years, and still plays regularly for them as well as in the winter league.

For the last 5 years he has organised the section's annual tournament and was involved in getting the Men's social session on a Thursday night up and running at the beginning.