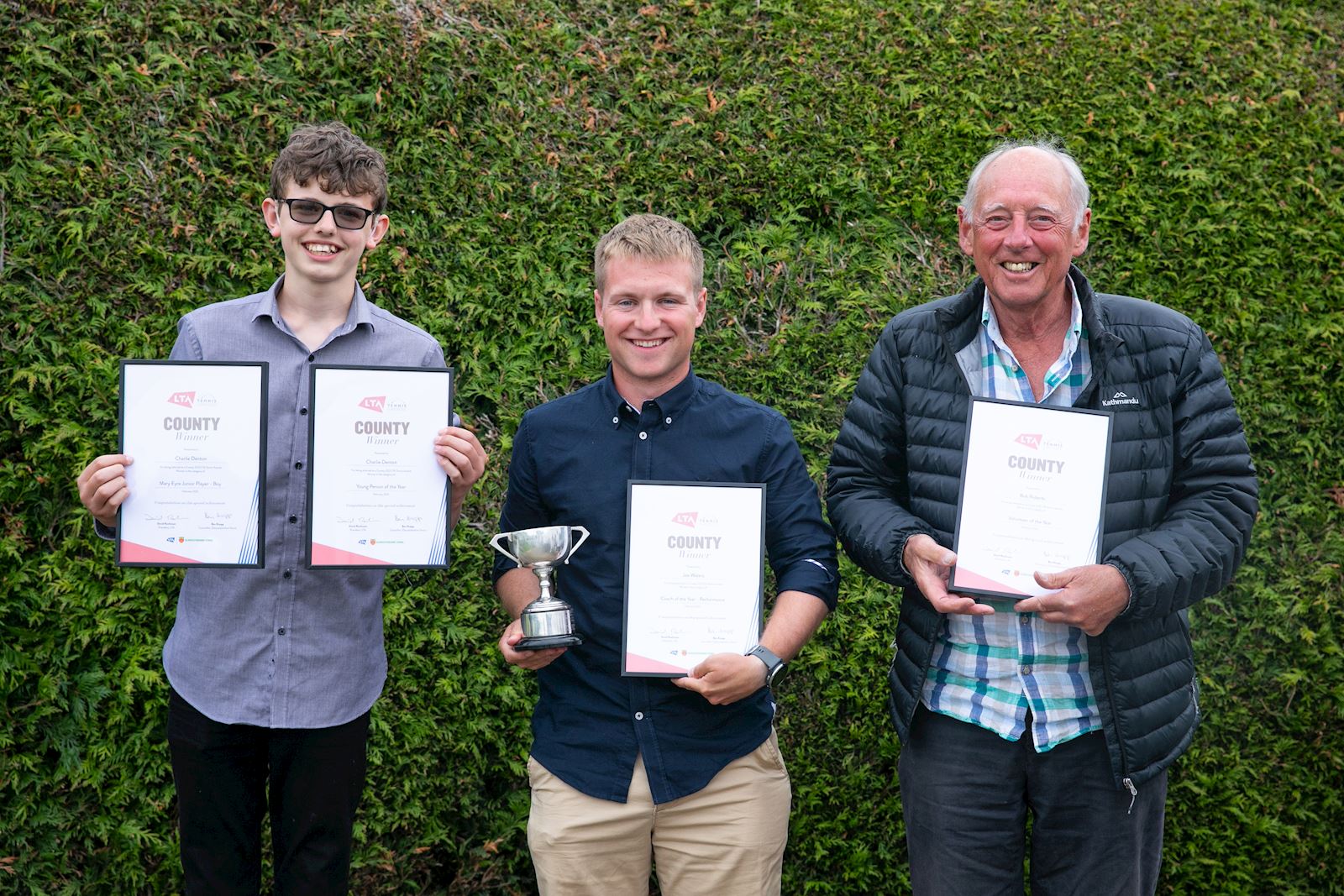 The LTA Tennis Awards are presented annually to individuals involved in tennis at grassroots, county and regional levels.  Out of 12 categories, 83 nominations, Frampton on Severn Tennis Club has received 4 awards which includes the Gloucestershire specific Mary Eyre Young Player Award.

As a Club, we are therefore extremely proud to announce the following County presentations were made by David Rawlinson, LTA President,  at an Award Ceremony held at the East Glos Club last Thursday, 3rd June.... 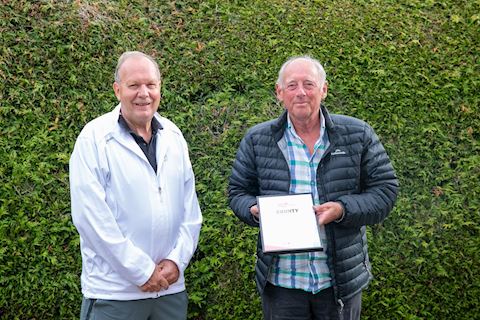 Bob Roberts,  FOS Club Chairman, was presented with the Volunteer of the Year Award  -   in recognition of all the behind the scenes work he does promoting Tennis  for and on behalf of the Club. 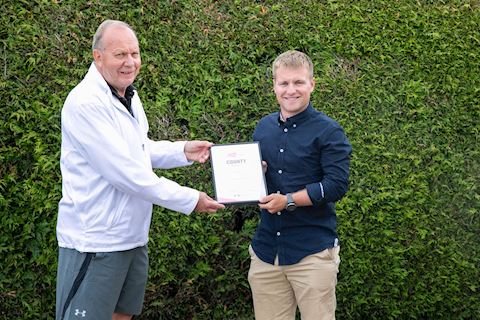 Joe Waters was awarded Performance Coach of the Year  -  a well deserved acknowledgment  for all the hard work, encouragement and inspiration he gives coaching both adults and children to perform at their best.

And finally, following his huge success last summer, Charlie Denton received both the Young Person of the Year Award and the Mary Eyre Award for the Young Player of the Year. 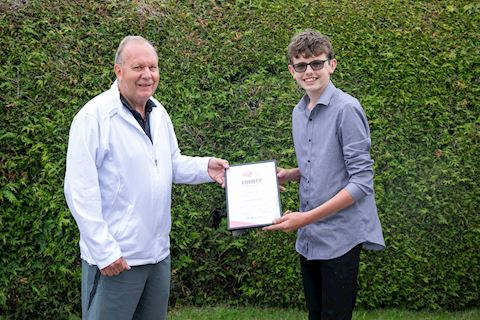 The late Mary Eyre, MBE was a former East Glos President and the Mary Eyre Awards are presented annually for outstanding achievement. 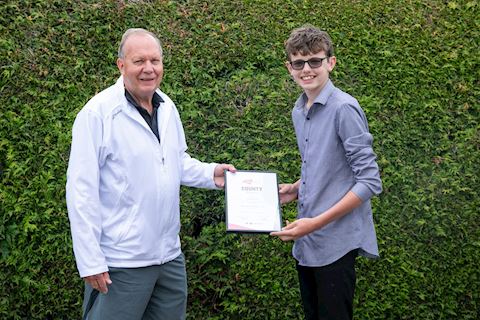 Our heartiest Congraulations go to all three ...  !!