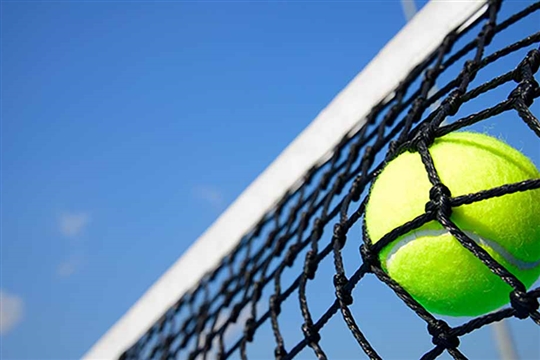 We hold a number of club tournaments/events throughout the year providing an opportunity to play competative tennis in a friendly environment for players of all abilities.

Our club tournament runs from June to September. It culminates with a finals day in September when players and supporters enjoy a full day of tennis with a barbque and beverages.

It has singles and doubles events for both the top players who are aiming to be the club champions but also handicapped events for those of us who enjoy competition but can only dream of playing at that level.

Held annually in April the top 8 players on the singles ladder battle it out in a tournament based on the ATP masters format with the top 2 toughing it out on finals day.

The club runs a singles ladder to provide competative singles matchplay where players naturally gravitate to play players of similar abilities and can climb the ladder as they improve.

Held in September this event pits couples (married or in a relationship) against each other in a handicapped format that makes all the matches great fun.