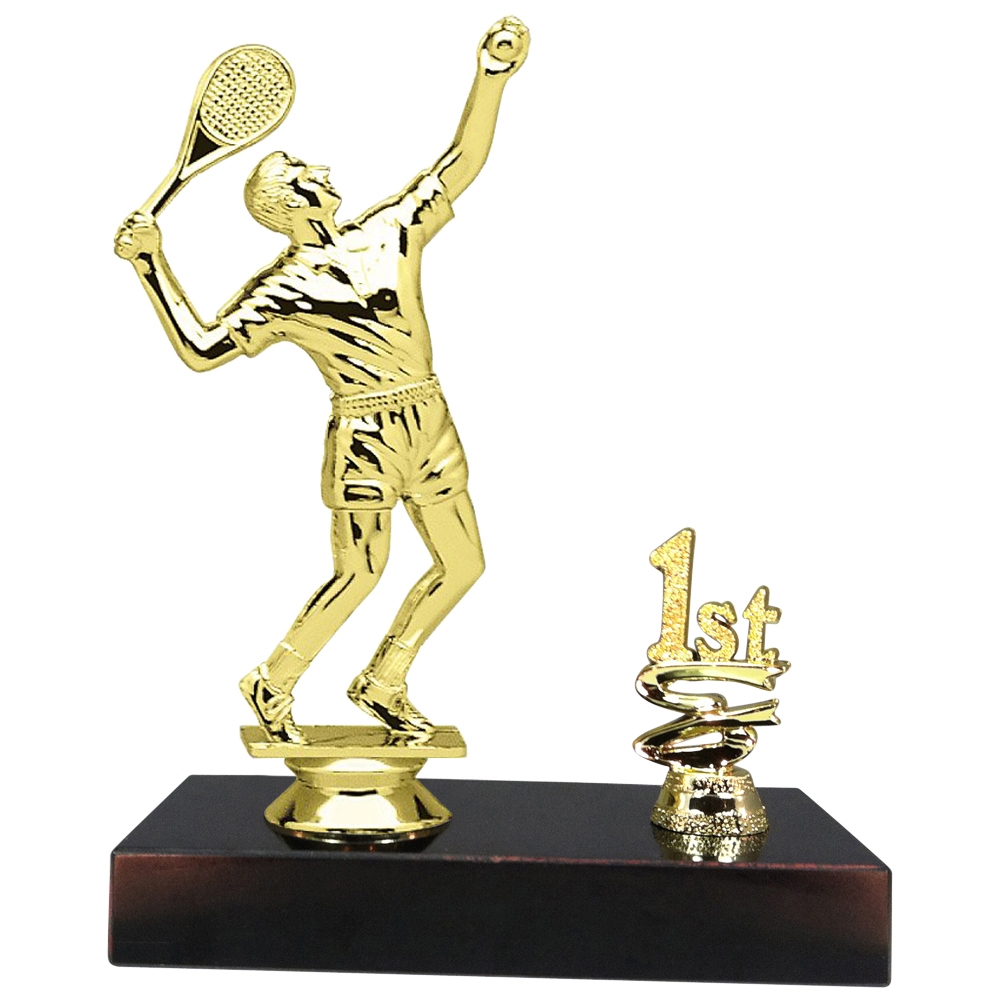 The first results are in! A good turn out of support watched two entertaining finals, as the 2019 Club Championship Finals approaches its climax.

Well done to the two new sets of champions!