ClubSpark
About the Club 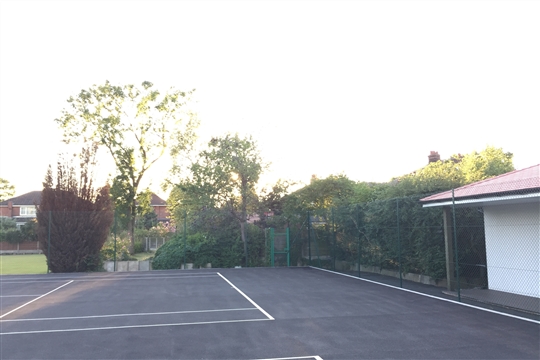 As individual clubs, Baxter Park Tennis Club and Brookside Tennis Club have histories that can be traced back to the 1930's.

The new club re-opened in 2014 after a complete re-build, proudly showing off new courts and facilities. The courts are now looking absolutely beautiful with near-perfect playing surfaces and a new clubhouse. But it hasn’t been easy. There were years of fundraising and a lot of hard work from a team of dedicated enthusiasts before it was possible to achieve this great goal. There were meetings, barbecues and events of all kinds but which were all great fun!

The big opportunity to make a difference came when Brookside Tennis Club were looking for a new place to play and, having sold their club to developers, had enough funds available and a mandate to commit them to a new tennis venue.

If you would like to joint the club as a playing member, or even as a non-playing member, you would be very welcome - find out more on our Membership page. If you want to play tennis in Cheshire, Stockport or Manchester, this is the place to come!