The value of the land development project to the community 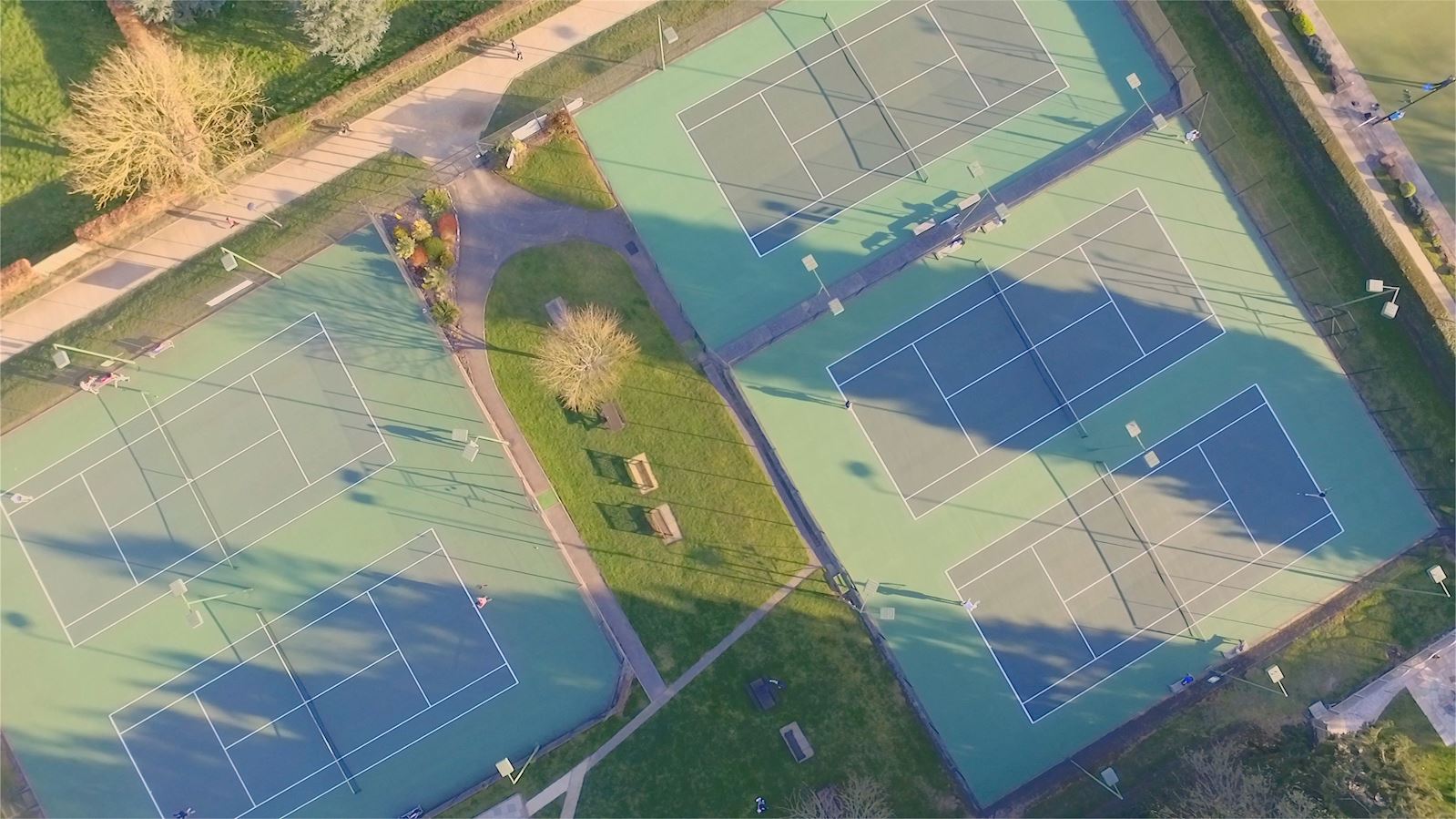 We would like to provide some further insight into why the proposed project is such a great opportunity to the wider community.

The Bearsted and Thurnham Lawn Tennis Club were very kindly offered the land opposite the tennis club by Richard and Dena Ashness in order for the club to build two new tennis courts.  An extremely kind gesture.  Richard and Dena then approached Bearsted Parish Council to advise them of their donation intention and how they feel it would benefit the village as a community.

It was considered of far more benefit to the community if several community challenges were addressed rather than just the tennis club needing two new courts.  This included increasing the size of the allotment area due to a large waiting list and increasing the spaces in the Church Car park which at times is full to capacity. This would make better use of the vast area contributed by Richard and Dena.

This was the basis on which the development draft took its path.  All the development relating to the tennis club will be funded by the tennis club. It allowed for 2 additional Tennis Courts and 2 Padel Courts which is a growing game. It also allowed the courts to be on the same side as the club house allowing better control.  The significant beneficiary of this proposal is the community.  A larger allotment area as well as greater use of the land to service the wider community in terms of well being and youth development, along with increased facilities to involve the wider community in tennis.  Demand of which has sky-rocketed during lockdown.

We continue to have new members joining the club each week.  A senior member costs £140 per year to play tennis all year round.  Less than a pint of beer per week.  At over 500 members the demand for tennis courts has risen to a difficult level and will continue to do so.  By offering increased facilities will enable the tennis club to cater for this increased demand and will also enable access to a new form of tennis that caters for less mobile members of the community.

Over 75% of the membership are local residents.  The Tennis club will always accept residents of Bearsted and Thurnham as members of the tennis club, regardless of congestion on the tennis courts.  We do know that the current number of members will continue to grow and need to be able to enable members to continue to want to play tennis at our beautiful club.  This volume needs to be catered for with increased facilities, which the Tennis Club will be funding.

A key development within our club is the increase in juniors playing tennis.  Our coaching team are doing an amazing job bringing their expertise to the younger generation in Bearsted.  The club has nearly 120 junior members of the club.  A significant percentage of juniors coached at the tennis club are non-members.  The number of juniors being coached is continuously increasing and we expect to continue doing so over the next 12 to 24 months.  This is exactly in line with our clubs focus on creating a club for the future.  We want more and more juniors to play tennis and will continue to make tennis as accessible to the wider younger generation in Bearsted and Thurnham as we possibly can.

The Tennis club fully appreciates the effort that would have been put into developing the land that currently holds the allotments.  To this end we want to ensure that the transition to the new land is managed in the best way for the existing and new allotment holders.  We particularly recognise the need for preparation of the land and that the transition for the allotment holders needs to be as seamless as possible.  This timeline is thought to be between November 2022 and March 2023.

We strongly believe this is a fantastic opportunity for the wider community of Bearsted and will make sure that we are totally inclusive in our communications as this opportunity progresses.  We are more than happy to field any questions or discussions from anybody that would like to understand more or add some further elements that we have not yet considered.

Our village is growing and in order for us to satisfy the demand certain things have to change for the better of our community.