* From Beginners to some of the club's Biggest Hitters - BLTC Coaching service (led by Head Coach Ian MacKinlay) has proven its ability at developing players' potential and improving their understanding of the game.

* Both group or individual lessons and can be contacted by the mobile number below.

Getting to know our Head Coach

* Born in Edinburgh, Ian MacKinlay was ranked as the number 1 player in Scotland for his age group as a junior (#3 in the UK).

* Having won the Scottish Junior Championship aged 18, he travelled to Germany to play in their professional leagues for a season. At this time, he also started moving into coaching.

* Along with LTA accreditation, Ian has also earned a US Professional Tennis Association Qualification  (Professional 1).

* In addiition to coaching, Ian is also Captain of the Blackhall Mens 1st Team - a clear indicator that his tennis is still at a very high level! 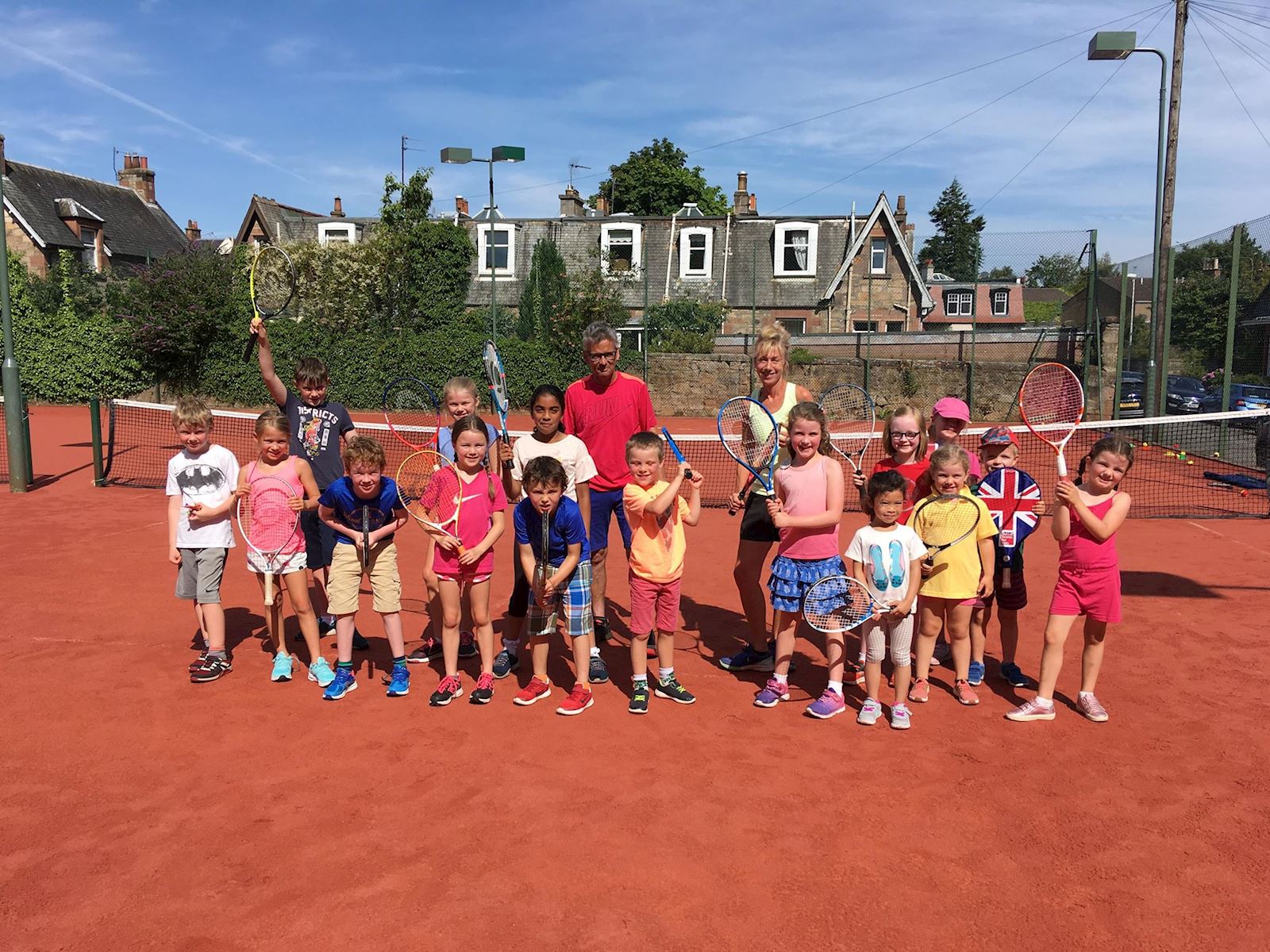