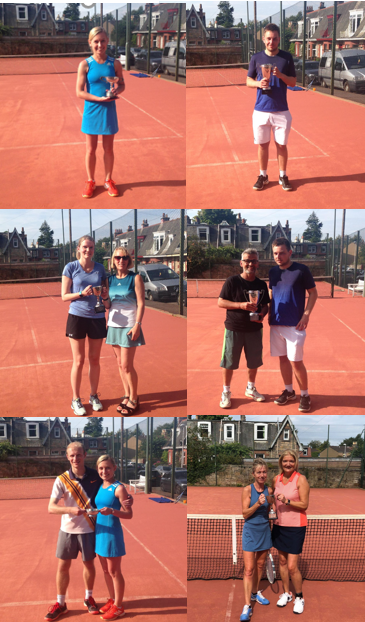 Thanks to all players and supporters who came along to the Finals day on Saturday 24th August.

Here are the results of the finals after a long day of action:

Congratulations to all winners and runners-up!