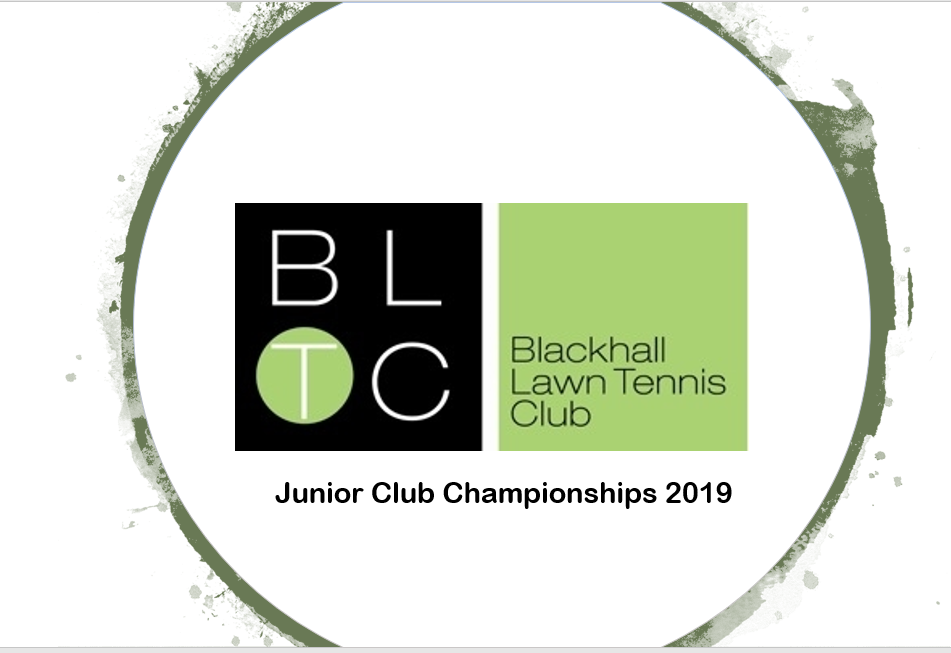 The Junior Finals Day demonstrated that there is plenty of tennis talent amongst the junior ranks of the club. With more entries observed than in previous years, there were great matches not just in the finals but throughout the tournament.