JULY 3rd same as the American format, so plenty of tennis and all you need to do is get those whites ironed and ready for play.

Of course the traditional BBQ and most important Strawberries and Cream..

We are a friendly thriving tennis club set in the beautiful countryside location of Cound.  We are very proud to have the only two working shale courts left in the county as well as two hard courts with a rebound practise wall installed in 2016. All the courts are floodlit and there is play all year around.  We enjoy two clubhouses, our main clubhouse has kitchen, cloakrooms and a large social space.

Whether you are a beginner or an experienced player we have sessions for every standard.  There are opportunities to join our league teams, social groups, cardio tennis, rusty rackets and junior programs to name but a few.

Please enjoy looking through our website to give you a flavour of what Cound tennis club has to offer you and your family. 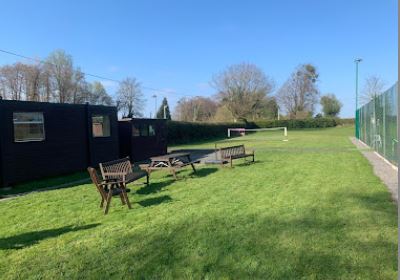 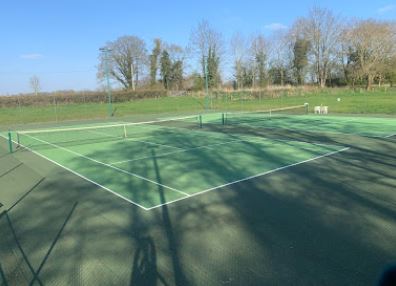 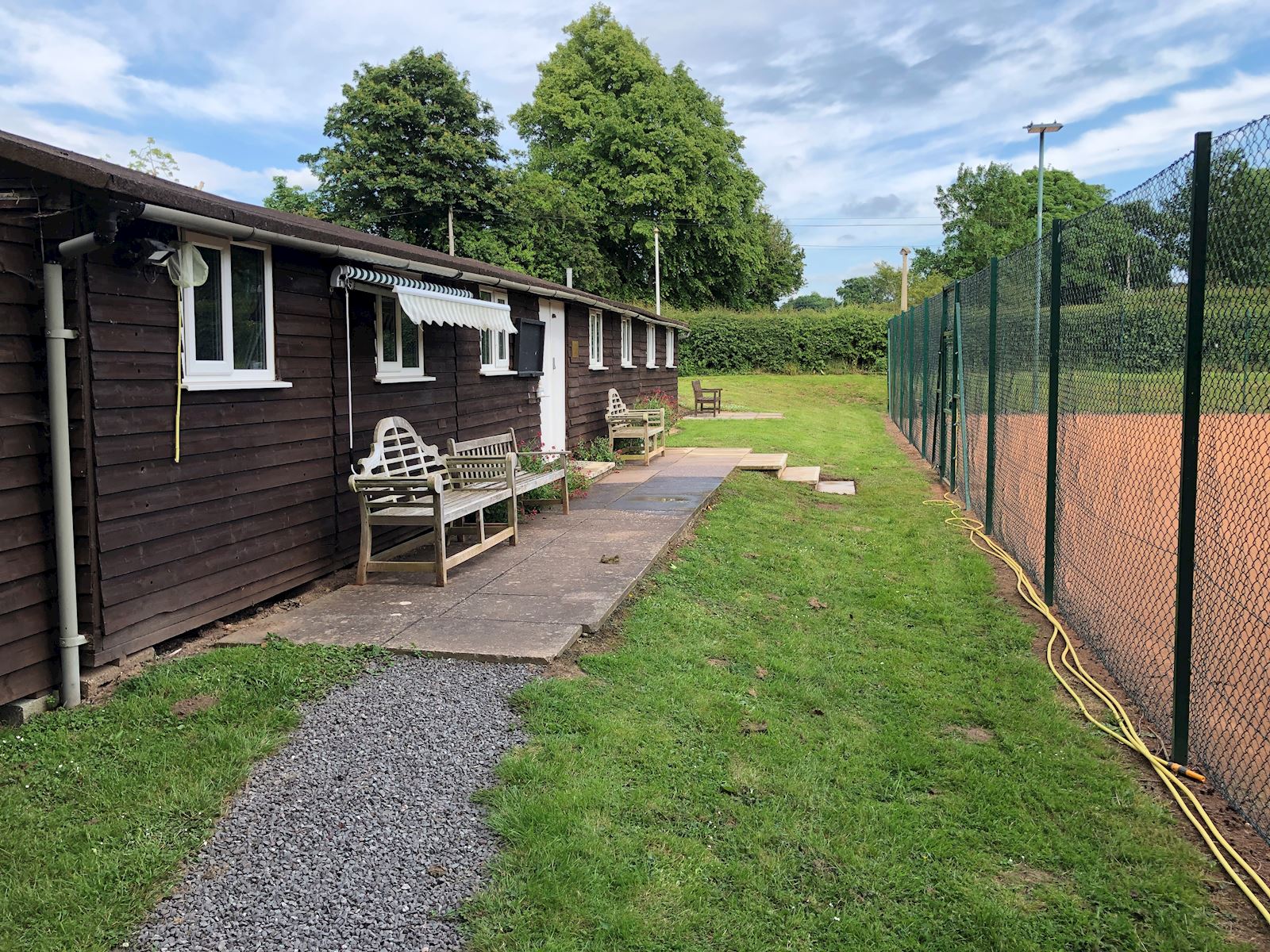 History of the Club

The first recorded meeting was held on 30th July 1969 to consider the setting up of a Club in the village.  An open meeting was then held and the first committee elected on 15th June 1970.

Two courts were opened on the site in Spring 1972, and the Clubhouse was purchased from Ironbridge Power Station, at a cost of £25 and re-erected by members.

The Club was resurfaced with shale.  Electricity was installed, to replace the gas lights, and members completed the floodlighting in 1998.

The Club was then given another very generous leasehold on the opposite field.  The new courts were completed in the spring of 2008 at a cost of £85,000 of which the membership raised £47,000.  The balance coming from Grants and an LTA loan which was paid off over five year.

In more recent improvements, a tennis rebound wall was installed on the hard courts in order to give members extra practise and for coaching purposes, funded partly by the LTA with a loan that has now been repaid in full by the end of 2020.

In 2019 the club was able to expand its league teams once again to have 4 ladies teams in the Shropshire Leagues, 3 mens teams and 2 mixed doubles teams for the Winter league.

Despite the emergence of Covid-19 during 2020 and all the disruptions to club activities that this brought, the Club turned its attention to investing heavily in infrastructure. A long awaited new LED lighting was installed on the Shale Courts and a new drainage system was put in along side the brook side of the shale courts together with a smart new pathway up to the main club house.  Windbreaks were installed on the shale courts and new tennis covers were purchased with the idea of keeping the shale courts in longer use during the winter time by maintaining the integrity of the surface.  We are excited to announce that a new clubhouse, donated by one of our members, has been installed on the hard courts side of the Club.

We were so excited to learn that Cound won "Shropshire Tennis Club of the Year 2020"  at the annual LTA Shropshire awards in February 2021 and that David Rawlings gained a lifetime achievement award.

Thanks to all our members and to those who volunteer their time and efforts, the future of Cound Tennis Club is bright!

For more infomation about our various subscriptions, membership packages click on 'Subscriptions' tab above or the blue 'About membership' button.