Giles has been playing tennis since he was 12 and was a junior at the prestigious Queen's Club in London.

On moving to Luxembourg, he set up the Balls Tennis Club, which caters for all levels of men's doubles, played regularly on a weekly basis, as well as arranging tournaments and tennis coaching.
Balls Tennis Club is also established in Tiverton Devon, and is run via an Internet booking system. (Full details are available via www.ballstennis.net)

In 2009, Giles decided to become a coach and has gone through the rigorous LTA coach education courses, having now obtained Levels 1, 2 and 3 and is currently a Lawn Tennis Association Licensed and Accredited Tennis Coach.

In 2015, he was awarded a BSc with Distinction in Professional Practice in Tennis Coaching Management by the University of Northumbria at Newcastle.

He is also involved as the webmaster of the Rackenford All-England Tennis Tournament (www.raett.org.uk), where players of any standard are encouraged to enter. 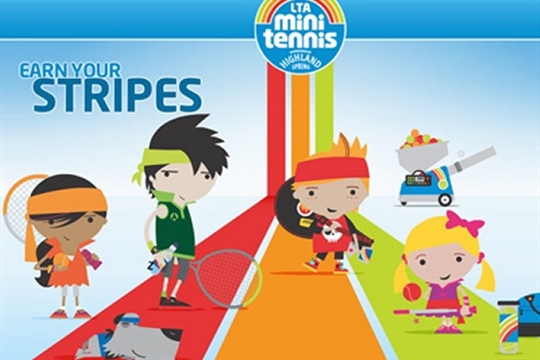 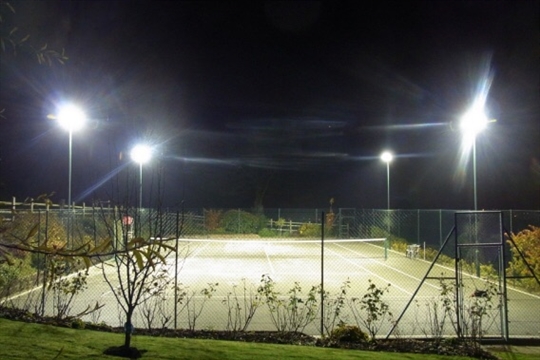 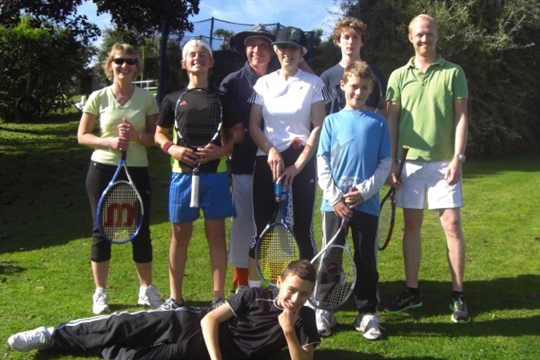 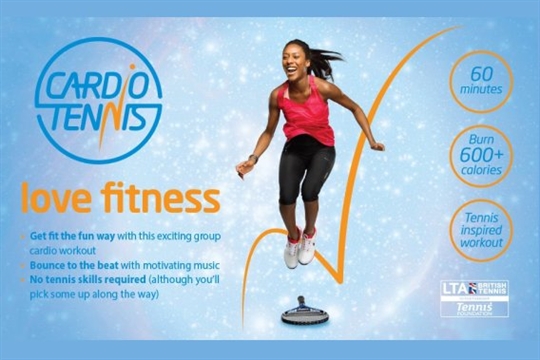