On the day we were blessed with glorious weather and thank you all for your support. We enjoyed some great tennis and for the first time we had a Junior Singles final.

The only downside was that due to unforeseen circumstances three finals did not take place but a big thank you to Callum Forsyth and Joe Lampon for agreeing to stage an exhibition match in place of the Open Men's Singles.  For the Open Mixed Doubles, Jacque Woolley and Simon McKinnis stepped in to play Clare Jackson and Steve Doyle.

Men's Open Singles: Joe Lampon due to Cliff having to withdraw because Stu Jackson broke him in the semi final!

After the palava of Covid, it was good to be back and see the club being used.

Thank you William for organising it all.

Thank you too to Marc for an excellent job on the Bar-B-Q and for Maddy and her team of volunteer chefs for providing the wonderful array of cakes. 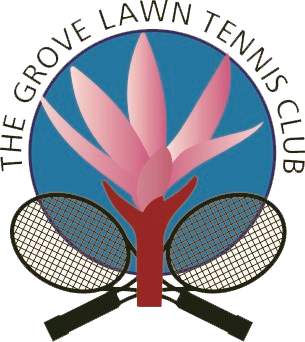