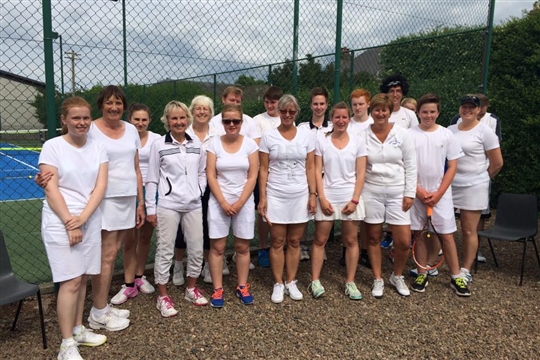 The Mixed teams are Captained by Lee Brown who can be contacted as follows: