We are a family friendly club that attracts players of all levels, from beginners to those enjoy playing competitive league tennis.

We have three all-weather artificial grass courts and two hard courts. All are floodlit making it possible to play throughout the year. We have ladies, men's and mixed teams in the Notts LTA Leagues and in the winter indoor leagues at Nottingham Tennis Centre.

Coaching sessions are run on Wednesday evenings for both juniors and adult beginners and improvers.

Founded in 1883 as a lacrosse club on the Forest Recreation Ground (Nottingham’s Racecourse), the club soon switched to tennis and, by 1888 had, moved to our present site between Magdala Road and Mapperley Road.

The present clubhouse was built in 1936 and the land on which it stands was purchased in 1944.

The fifth grass court was added in 1920 and in 1958 the two courts furthest from Woodborough Road were converted to hard courts.  The grass was replaced with carpet in 1987/8 and floodlights first appeared in 1994. In 1998 the carpet courts were replaced and again in 2013. 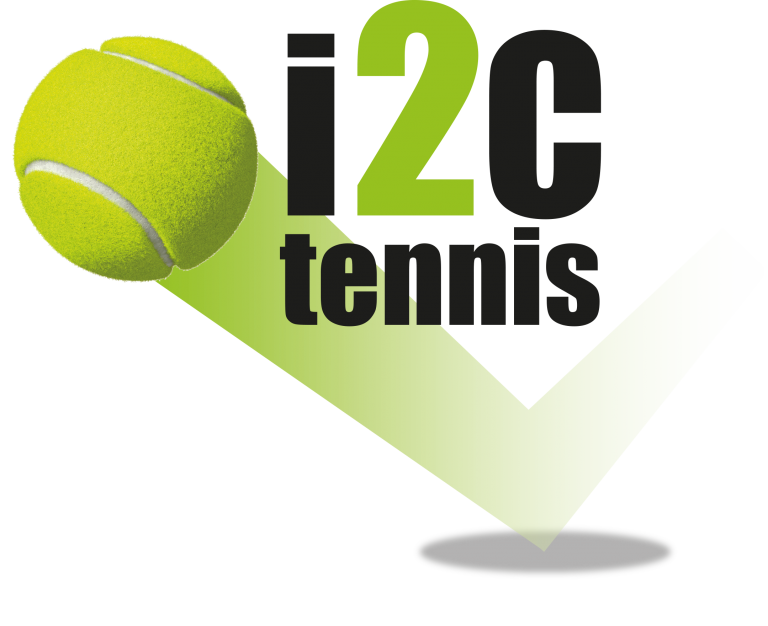