Thriving, friendly, central In the heart of Midhurst

The LTA  issued an announcement on June 1st:

"Following the further easing of restrictions in England from 1 June announced by the Prime Minister on Thursday evening (28 May) and the publication of detailed Government guidance on Sunday (31 May), the Government has confirmed what these measures mean in relation to tennis. Players from different households can now play doubles together as long as they stay two metres apart as far as possible, and small group coaching for up to six people (including coaches) can resume."

How to join, no need to play in, book courts online, see coaching schedules and holiday camps check the weekly mix-ins timetable, book your place in tournaments and events and bookmark our news page to keep up-to-speed with everything that's going on....

Midhurst Tennis Club is open and following government guidelines playing restrictive singles and doubles tennis.  1to 1 coaching is available.   Sign up to be a member now or contact us, [email protected]

4 hard courts in total. The refurbishment is complete and we now have 2 hard courts with floodlighting as well as 2 other hard courts.

Floodlights - how they work and where to buy your tokens

One to one or household group coaching available NOW.

Midhurst Tennis Club's coaching is run by Alex Bone and his team from Generation Tennis. Young or old, advanced player or someone returning to the game after years away, everyone can benefit from brushing up on their skills! 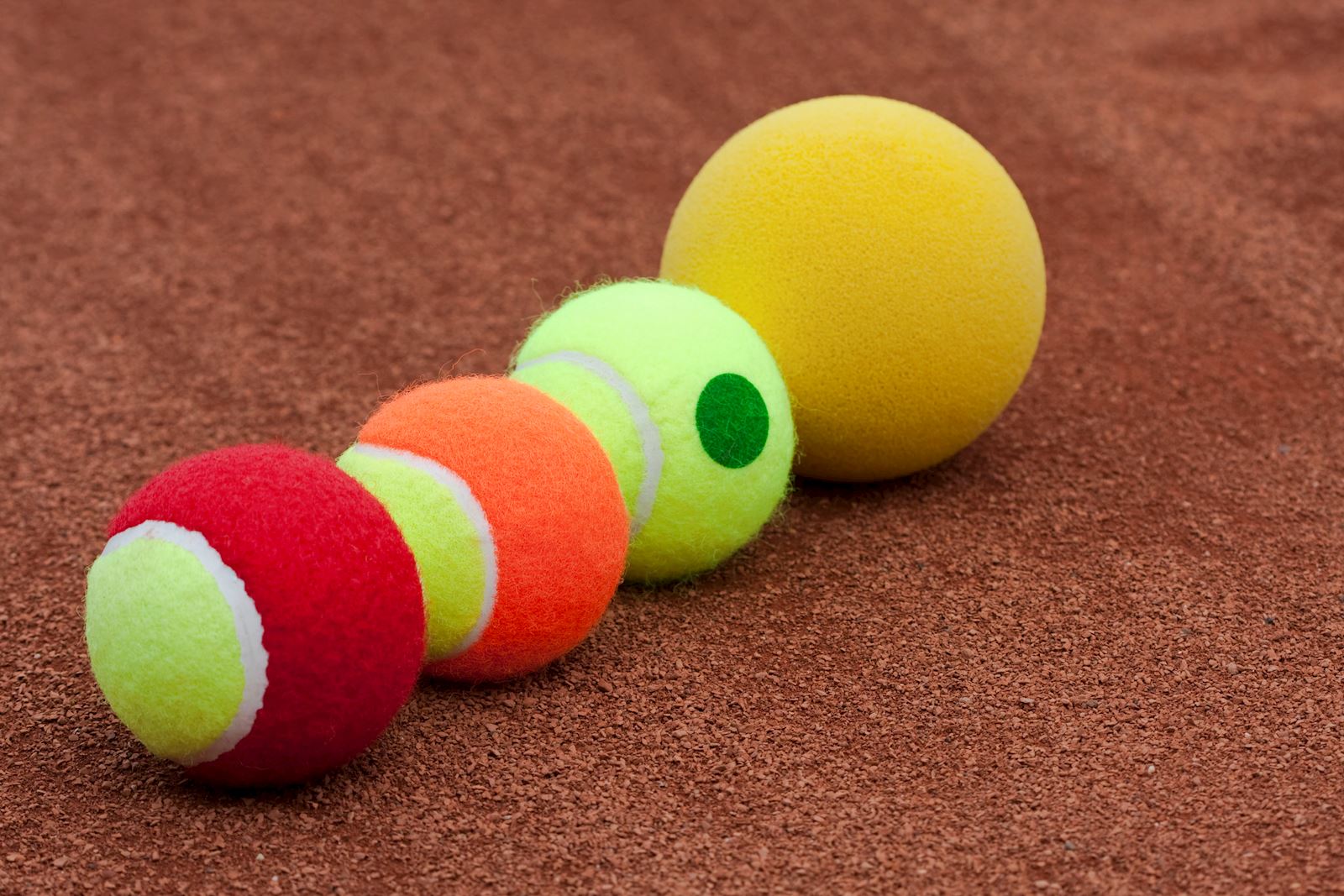 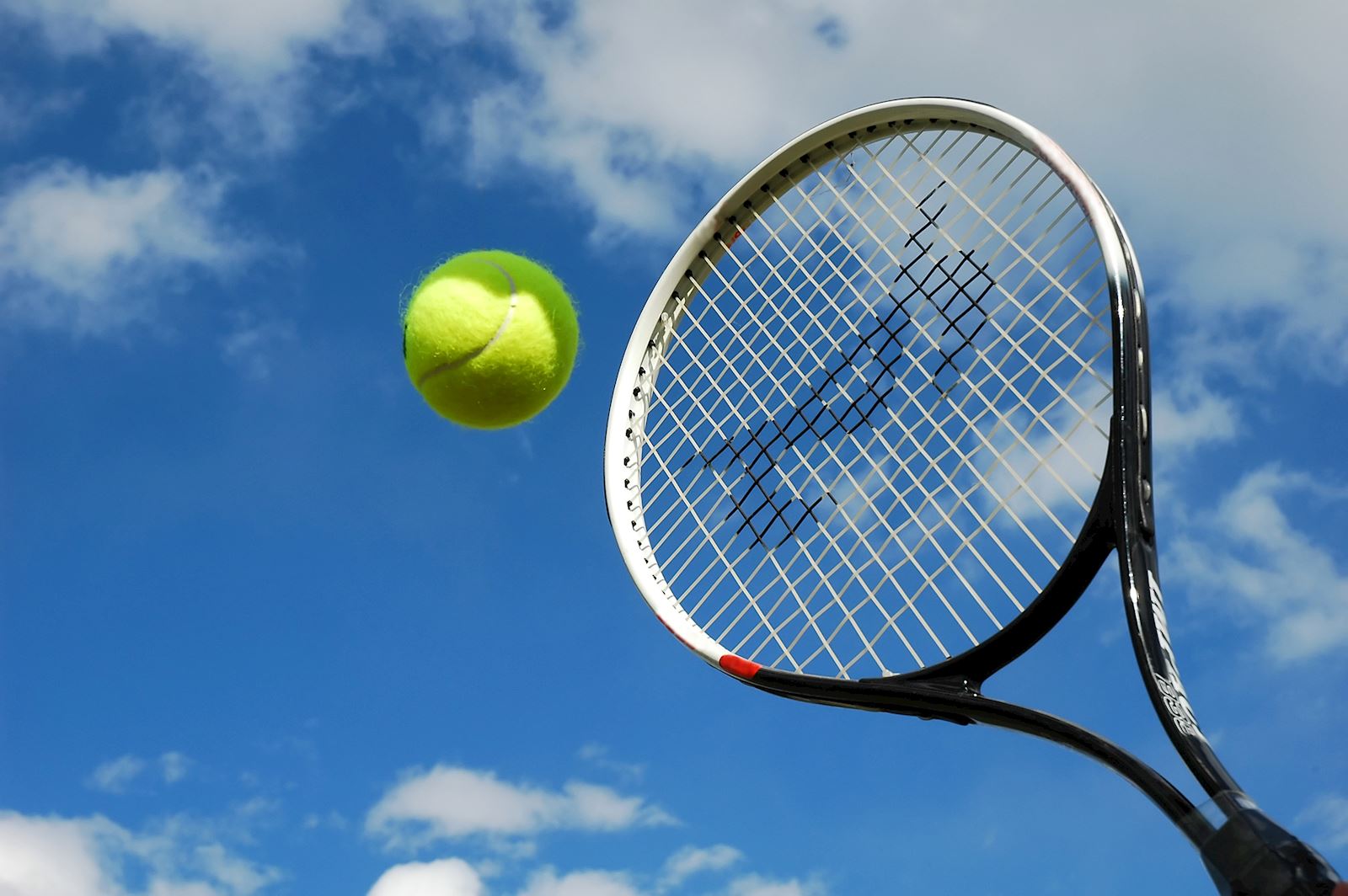 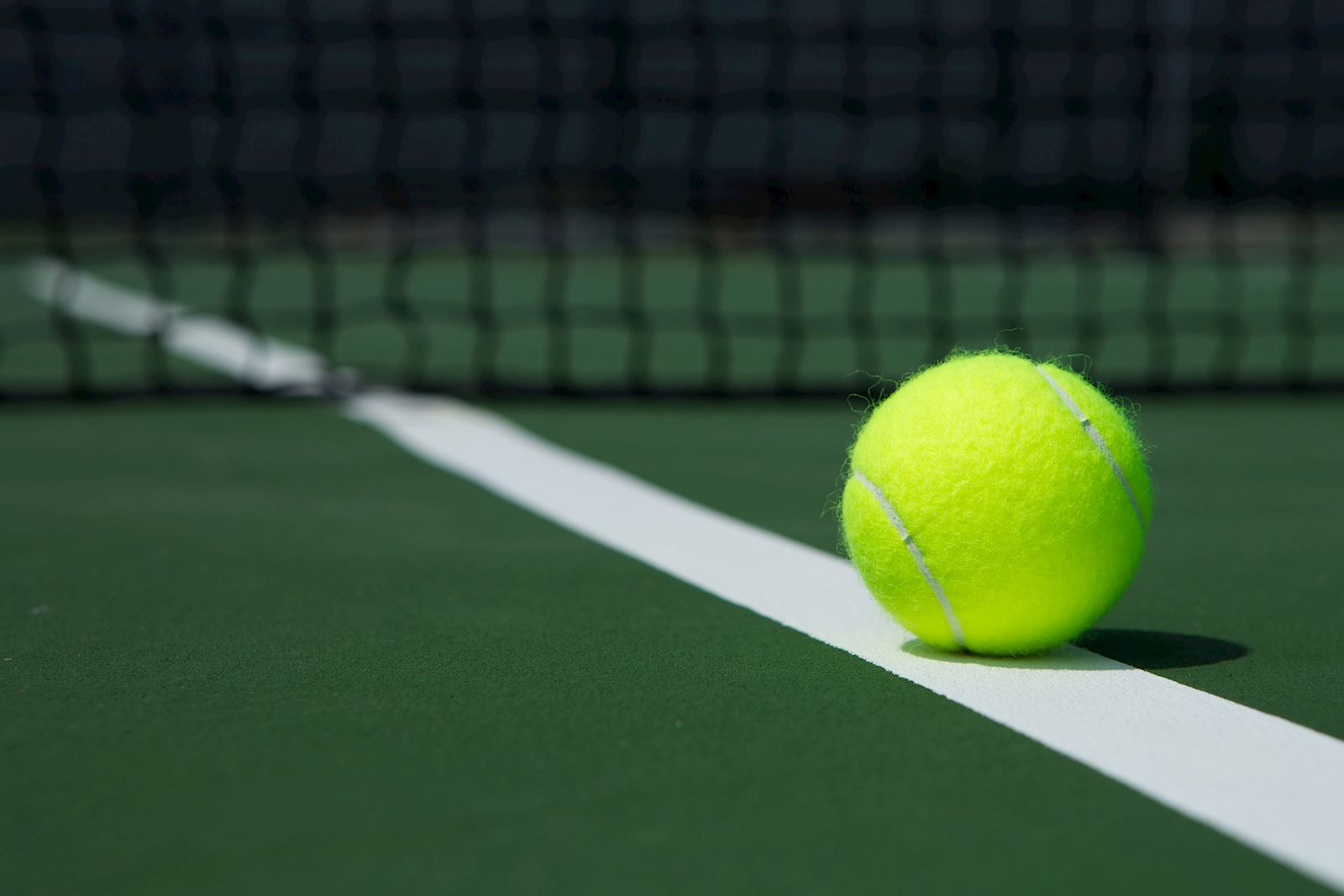 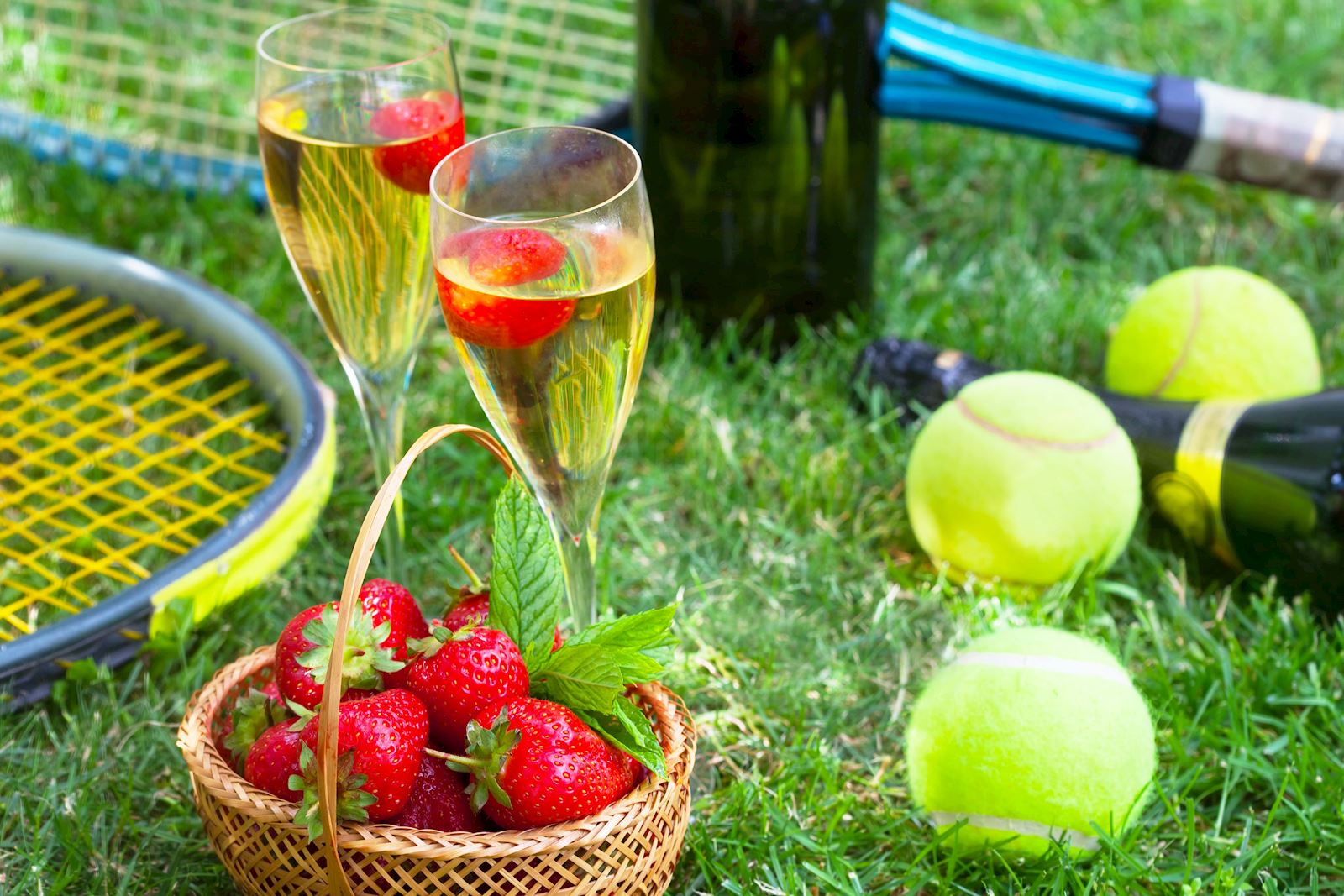 Tennis all year round - for less than £2/week!

Returning to tennis or starting from scratch? No matter -

Midhurst Tennis Club welcomes new members whether they are young or old, new to tennis or returning.

No need to play in.

Coaching available for all levels in groups or individually.

New members are always welcome - just come along to one of our mix-ins or events to meet us and find out more!