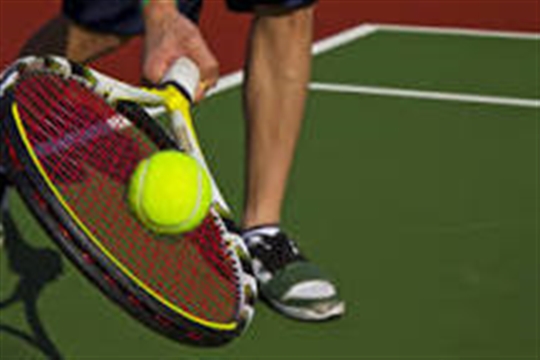 At Redhill we have a total of 19 Adult Mens, Ladies and Mixed teams in the Surrey, Weald, Dorking & Leatherhead & local veterans league.The Surrey and Weald leagues run all year with separate Summer & Winter competitions and the Dorking & Leatherhead in the summer only. We also run a Mens Summer National League team.

On Thursday evenings throughout the year we run a match practice organised session for all our squad players starting at 7.30 pm.

We also currently have 10 Junior teams in County  leagues.

2018 has proven to be another great year for Redhill’s teams, with the A teams maintaining their positions in some of the top divisions of their leagues. Notably there have also been some brilliant performances from the other teams!

In the summer Dorking and Leatherhead league, the Ladies 1stteam finished 3rd in a strong Division 1. The Ladies 2ndteam who were promoted to Division 3 finished 7th. Many thanks and well done to all who have played in matches, but particularly to Karin Crabbé, Karen McCarthy and Freya Pearce for running teams.

Massive congratulations to Mens 1 for winning the Weald title for the first time in the clubs history this summer. A number of people have spent a lot of time and effort to finally achieve this goal – well done to all who contributed.

Mens 1 finished 5thin the division 1, maintaining their status in the top division of the competition. Mens 2 finished 7thin division 1. Though this sees them relegated to division 2 it’s a great effort after 2 years of back to back promotions. Thanks to Joe Reddick and Oli Knowles for running the teams.

Mens 1 finished 5 in Div 5 of the Aegon competition. Though this will probably see relegation to Div 6, it’s again off back to back promotions. I run this one so thanks to me.

2019 is going to be an exciting year for the teams at Redhill – we are continuing to look at ways of including as many people as possible in matches and have introduced match practice sessions for the ladies. Please speak to us if you want to know more information!