Club Finals Day - full results and roundup of the day 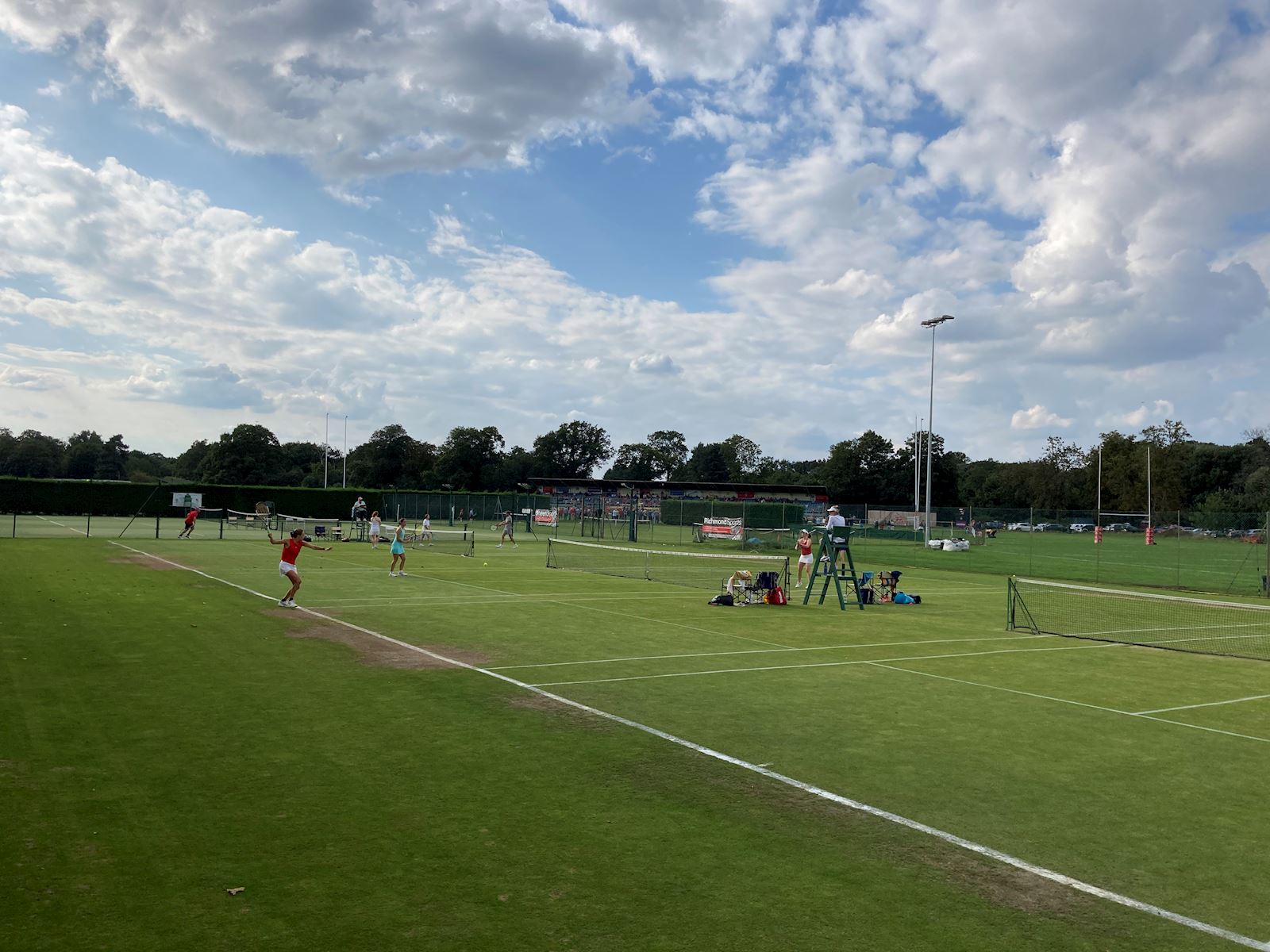 On a bright and breezeless September day RLTC's club tournament reached its climax with eight finals played and titles won. Earlier fears of intrusive noise – arising from a clash with a big match-day for London Welsh rugby – proved unfounded. Everyone had a good day.

Matches on Saturday 18 September 2021 were played on Tiger Turf court 3 and two of the Front Grass courts, and more than 60 spectators gathered to enjoy the action.

Special thanks to Laura Ritchie, our Tournament Director, for steering a steady course and bringing this annual event to the boil once more.

Thanks also to all those who helped on the day: Michael Jones, Andy Jenkins, Sandra Aldridge, Tony Voller and Max Ivanushkinfor sitting in the umpire’s chair. Carmen Cacicedo, Sue Manley and Lyndsay Halperfor their organisational help.  And let’s not forget Laura and Josie who brought sparkle to the day with colourful balloons, table decorations and other welcome fancy touches and for their general help throughout the day. Thanks also to Richmond Sports for their continuing support of our club.

Congratulations to all our winners and finalists. Here – for the record – is where all the titles went

Improvers Mixed Doubles
Result to be confirmed (match to be finished)

Improvers Ladies Doubles
Result to be confirmed (match to be finished)

Ailsa Williams writes
The inaugural Peter Brook tournament was held in 2014, shortly after Peter sadly lost his battle with cancer.

Peter was a committed RLTC member who annually organised the club's social non-team tournaments.
Consequently the Peter Brook Memorial Mixed Doubles event was designed (with its handicap system) to be a fun and friendly competition for RLTC members of all tennis standards.

For the last 8 years, Peter's widow, Nora Dennehy has presented the trophy to the winners.

However, this year, for the first time, Nora was unable to perform that duty... because, to the delight of the watching crowd, Nora herself WON the Peter Brook Tournament (with just a little help from her partner Mark Saunders).

Commiserations of course to Eli Couttet and Jilly MacPherson, who battled so valiantly in the Final, but huge congratulations to Nora and Mark - it is lovely that Nora should now have received, as well as having presented, the Peter Brook trophy.