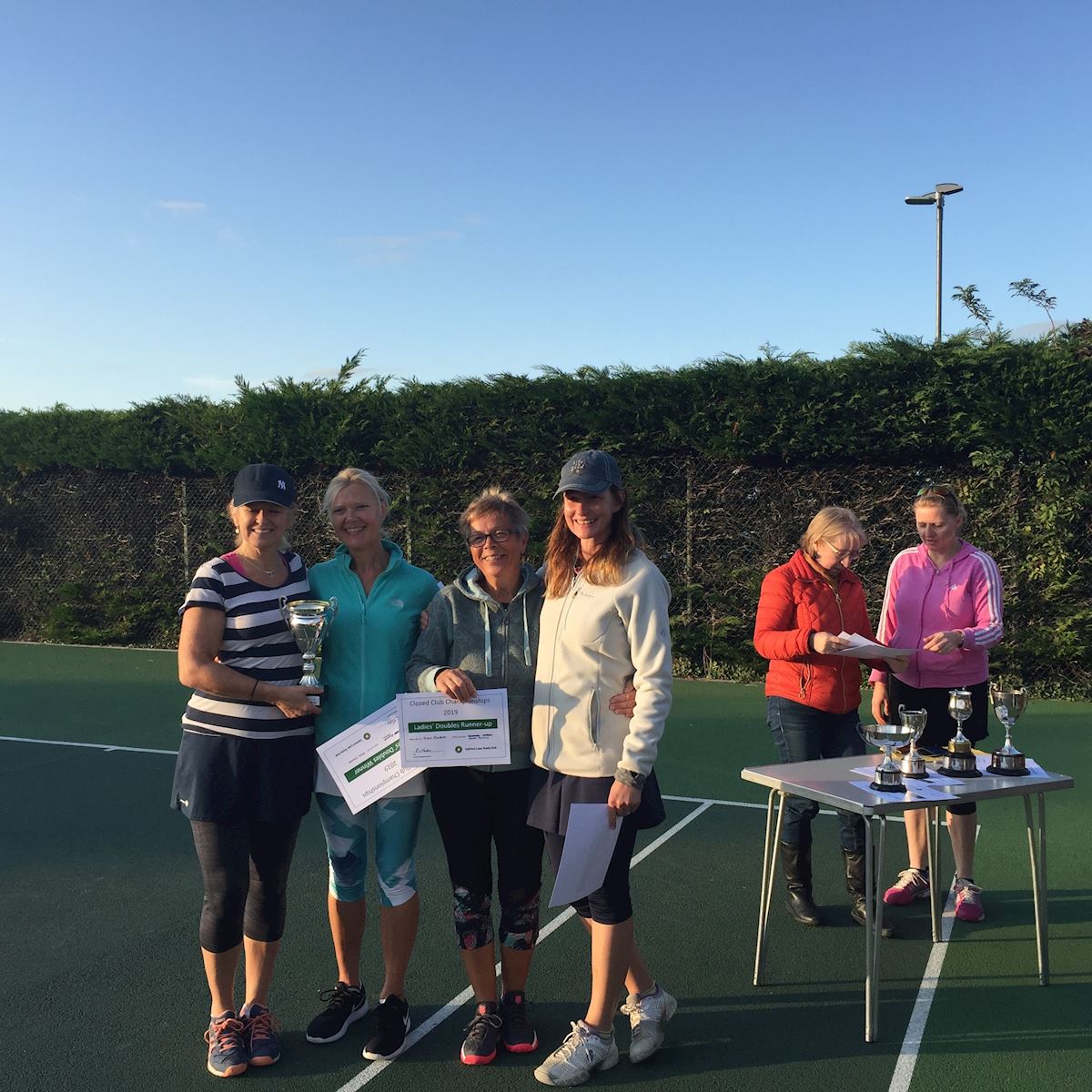 We ended the Summer season with our finals day of the annual in-house tournament on a sunny afternoon on Saturday 19th October. We had a good turnout of members to watch the finals and were treated to great afternoon of tennis.

Congratulations to all the finalists and the results were: