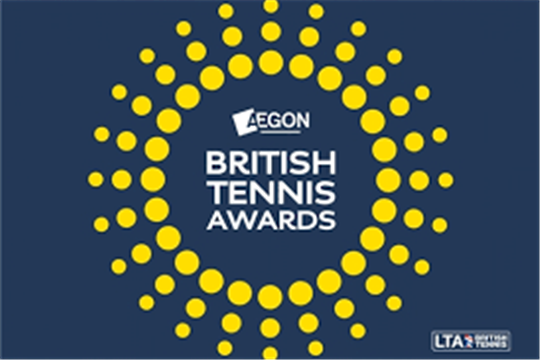 Sheen Common, operated by Sheen Parks Tennis, has been awarded the prestigious title of Surrey Community Venue of the Year for 2017.   The LTA British Tennis Awards celebrate the achievements made by outstanding individuals and venues in British Tennis throughout the Year.  Sheen Parks Tennis will receive their award from Surrey Tennis at a ceremony on 10th February.   Sheen Common will now go forward to the regional stage of theawards competing against other venues in the South East Region.

Sheen Common impressed the Surrey Tennis Awards Committee in a number of criteria including:

• A growth in people playing tennis at the venue over the Year,

• a strong focus on financial sustainability,

• a strong  presence in the local community and inclusive of all ages, abilities and backgrounds and

• using innovation and technology for running a successful venue.

Sheen Parks Tennis is delighted that Sheen Common was chosen for this award.  Often parks tennis sites are the most accessible method for people in the UK to enjoy tennis and we are so pleased to have been able to growthe participation at Sheen Common so successfully over the Year.

Caroline Jordan, Co-Director of Sheen Parks Tennis and Head Coach at Sheen Common said:   “We areenormously proud to receive this award and are now looking forward to replicating this success at our other venues in the Richmond area”.

Kate Maurici, Co-Director of Sheen Parks Tennis said : “the success of the venue has been directly as a result of the great partnerships between Richmond Borough Council, the LTA and Sheen Parks Tennis.  Working together we have been able to identify exactly what customers want, and have been able to deliver tennis to an enormous number of players.   Thanks are also due to our very forward thinking and positive coaching team, who are all passionate about delivering an excellentstandard of coaching to the Community”

Mike Lozowski, local player said “Sheen Parks Tennis has managed a brilliant overhaul of  Sheen and Richmond tennis coaching, opening lots of new possibilities for players.  Their sites are now even better and more fun for regular users like myself. “

For further information about the playing tennis or joining our coaching team at any of the Richmond venues operated by Sheen Parks Tennis, please contact Kate or Caroline on info@sheenparkstennis.co.uk or visit our website clubspark.lta.org.uk/SheenParksTennis.

Choose a Richmond Venue to visit