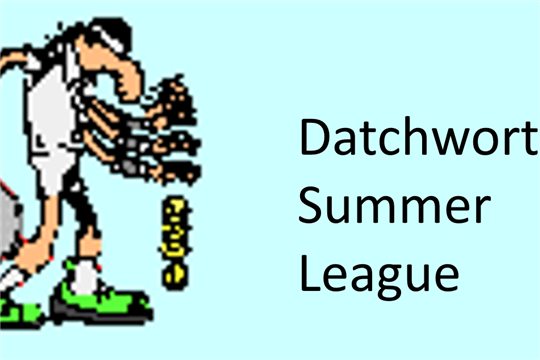 Unsettled start to the season... with the wind and the tennis gods against us even with a determined performance by all the teams, we came out worse on the night...

Despite the will and determination of our players last night, we came unstuck against some talented opponents in all three league matches.

The 1st team made a bright start with a win with the Howe's forming a strong unit and standing up to the barrage of strong hitting from the other side of the net to come out winners in the first set. Jean and Roger played strong together in the second match, but were unable to replicate the success of the first set and fell to a tight fought loss. The 1st team finished with an epic hard hitting match with two Trojans on the other side, with hard hitting and warrior cries driving their determination further.

The 2nd team in Chris James and Sue Duncan also made a promising start with 5 game lead but were caught at the finish in a tight tiebreak as the opposition rallied to take it 7-6. By the second match and the introduction of the opposition's second man, Sue and Dave Holgate were definitely in the firing line, with a few choice shots from the opponents hitting the physical mark! (Hope there's no bruising to day Sue). As the set played on Sue and Dave rallied but to no avail and with the night closing in after the opposition win was confirmed at 7-4 we agreed to split the last two games to allow the men's doubles match to start. Stepping back onto court, Chris James' rally cry, enabled himself and Dave to stay in touch with the opposition for a few games with breaks of serve on both sides, but the gap appeared and again at 8-3 with the light gone and the 1st team just finishing up under the lights, we again agreed to split the last two games.

The 3rds in Sue Stephens, fought valiantly but went down to a "first to 7 and split the games" first set, followed by a great team win for Sue again on court this time with Dave Humberstone  gaining 10-3 result. Unfortunately the pendulum swung back the other way in the men's doubles and we came away with a 1-2 result.

Onwards and upwards to next week! More news on the "Fixtures" on the league tab of the website, and also found here

Please Note: both the 2nds and 3rds will have a spare Home and Away match during the season 0n Monday 4th June and final weekend 23rd July due to teams dropping out of our league.