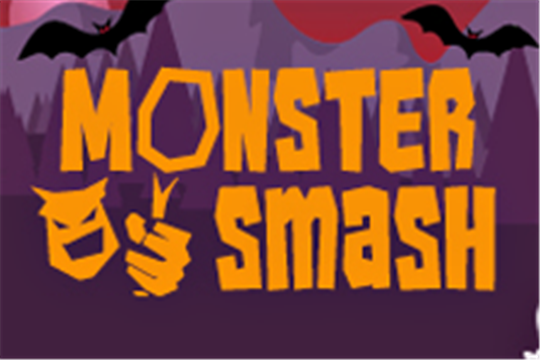 Since my first blog about my tennis work experience I have worked in the LTA office a number of times, alongside doing some work for the team from home. Situated over tennis courts the office is my dream (if a little distracting when play is happening) and the wide range of interesting work only adds to this. Having now been doing work experience for just over a month I have gained a fascinating insight into the work of the LTA.

Within my first week of working in the office I was invited to sit in on a small meeting, where longer term plans to get clubs more involved in social media was discussed alongside how the Midlands LTA can grow and gain more interest. A plan to lead clubs through how to make an accessible social media account, which can grow and attract more member, was introduced. More ways in which I could help here were discussed, whether through press releases of case studies or just by being active on the Midlands LTA facebook account.

These opportunities came around very quickly, as the Halloween ‘spooktacular’ Monster Smash was about to begin. For anyone who doesn’t know, Monster Smash is an organised event for families which gives everyone interested the chance to get into creepy outfits and play tennis in an event full of tricks and treats. The spread of this event across the Midlands brought me many media chances. A number of clubs and parks got involved, and before the event I was given the opportunity to write a press release for it, to attract more families to these clubs. I’d never written a press release before, so it was definitely being thrown in the deep end, but it was a really rewarding task, especially as it was such a fun event to talk about!

After the event I was asked to reflect back on the success by looking at posts on social media made by the clubs involved within the Midlands, and to interact with those posts. With a list of all clubs that had been involved I made my way through the facebook and twitter accounts to see how the event was received and how many used the hashtag given or posted onto their media accounts. This was really informative, but also a really fun way to see how all the clubs had taken and made the event their own. The LTA had sent out a pack of treats for the clubs, including ‘trick or treat cards’ and an inflatable alien, who managed to sneak into the back of a number of wonderful photos.

Pumpkins, apple bobbing, decorations, smoke machines and a lot of scary costumes brought my first month with the LTA to an end.