To redeem this offer and book your court, please call 01642 322388 and quote DECEMBERPADEL

What is Padel Tennis?

*  The fastest growing racket sport in the world 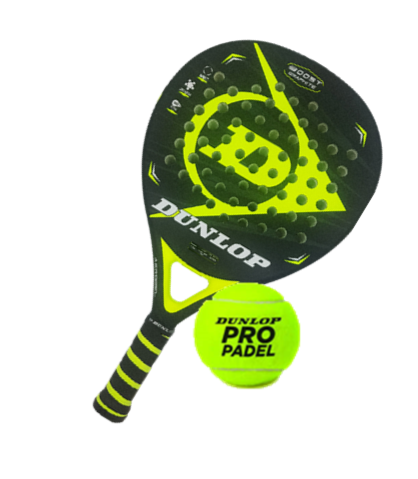 *  A mix between tennis & squash

*  A very sociable game for all ages and abilities

*  The serve is under-arm

*  Played in an enclosed court

*  Balls can be played off the walls

*  Scoring is the same as in Tennis

This new and exciting sport of Padel has arrived in Middlesbrough!

The game is normally played with 4 players but you can play with 2 or 3. It starts with an underarm serve cross court using a foam based bat slightly larger than that used intable tennis with a ball similar to that used in Lawn Tennis

You can hit off the ground volley and smash the same as tennis but the ball can come of the glass walls or fence and still be in play making the game great fun.

As the game is played in a relatively small area controlling the ball is much easier, the rallies longer making the game much more sociable

Padel is currently the fastest growing sport in the world and we are finding that the case here at Middlesbrough Padel Club where we have the only covered Padel Courts in the North of England for the community, the only others being at Manchester City and Liverpool Football clubs

Padel bats and balls can be hired on arrival, there is also a selection of bats onsite to purchase.

The rules of padel tennis can be found on the Interntional Padel Federation website.