The government has announced that outdoor tennis can resume from 29th March which is fantastic news.
Link to LTA coronavirus updates: click here

The government has announced that outdoor tennis will be allowed again from 29th March. This will mean recreational tennis will be able to resume, including singles and doubles social play, 1:1 coaching and formally organised activity for groups, including group coaching (maximum group size and court ratios subject to confirmation).   The annual membership renewals are due on the 1st April so it is an ideal time to dust off your racket and get back out on the courts!

We are a friendly club with three floodlit hard courts and a clubhouse.

There are opportunities for all ages and standards to play at the club with coaching for all ages every week, as well as  tournaments, matches and social events, all of which new members are warmly welcomed to.

Membership is open to all ages and abilities. Benefits include free floodlighting and ‘turn up and play’ club sessions, with balls provided

The club hosts an array of barbeques, social occasions and an annual Members Championship with over 100 years of heritage. Some of our trophies date back to the early 1900s . Members can also take part in inter-club competitions, with teams in both the Ashford and Kent Leagues.

We are affiliated to the LTA and members are encouraged to join British Tennis to join in the Wimbledon ballot. 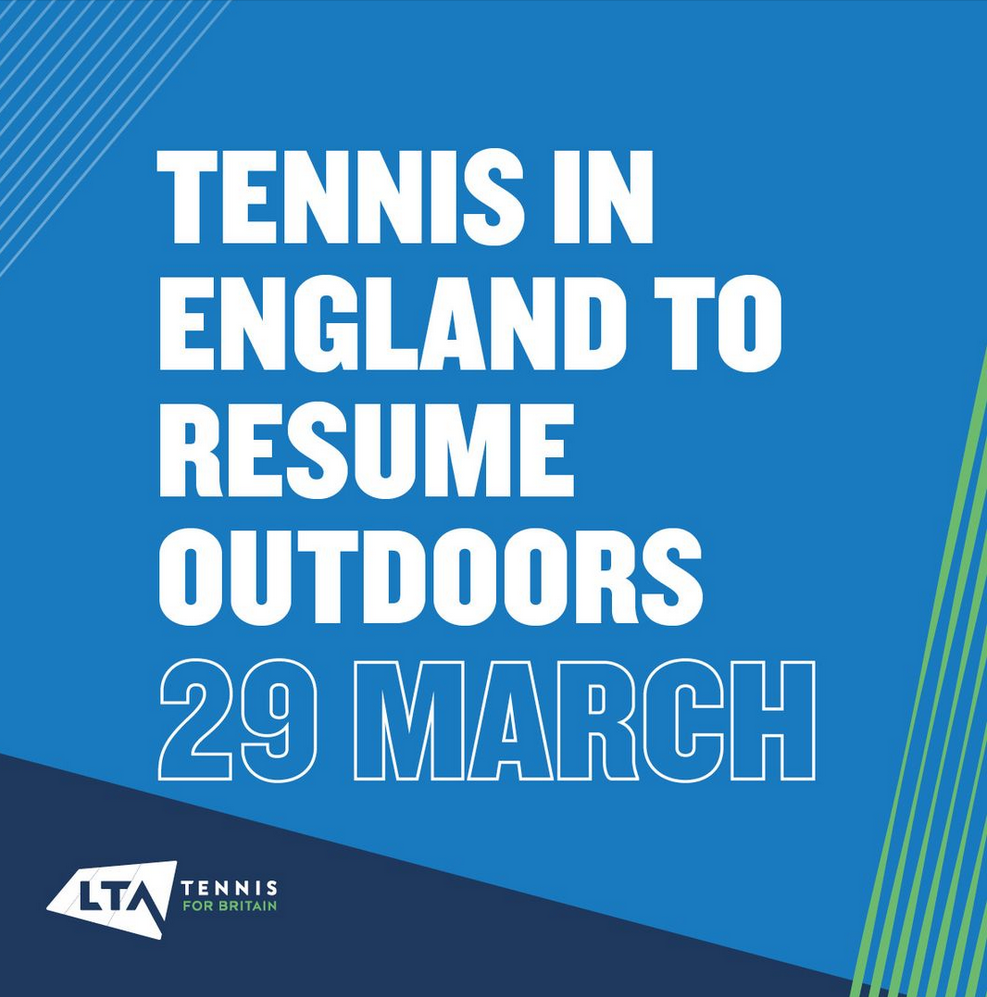 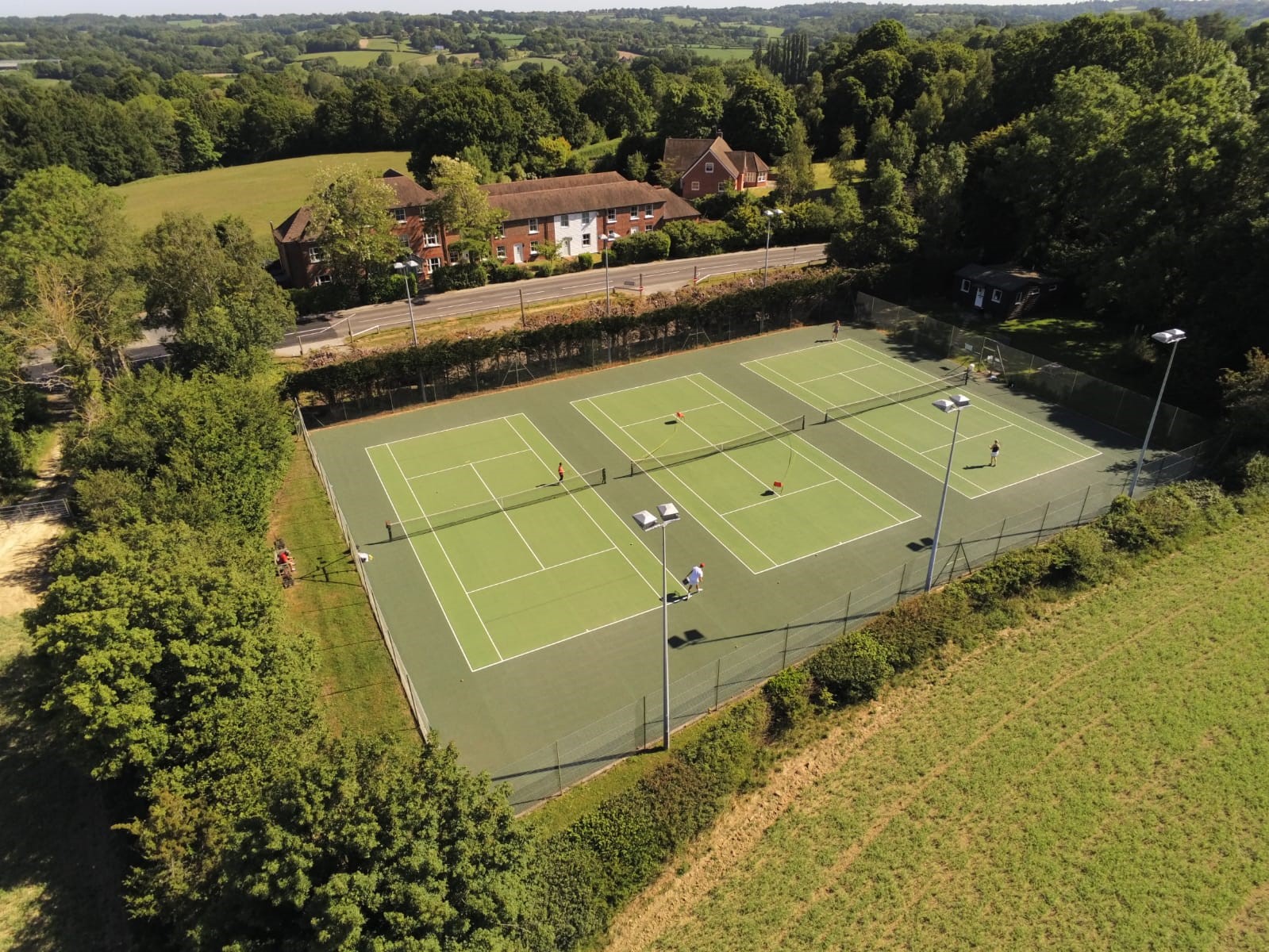 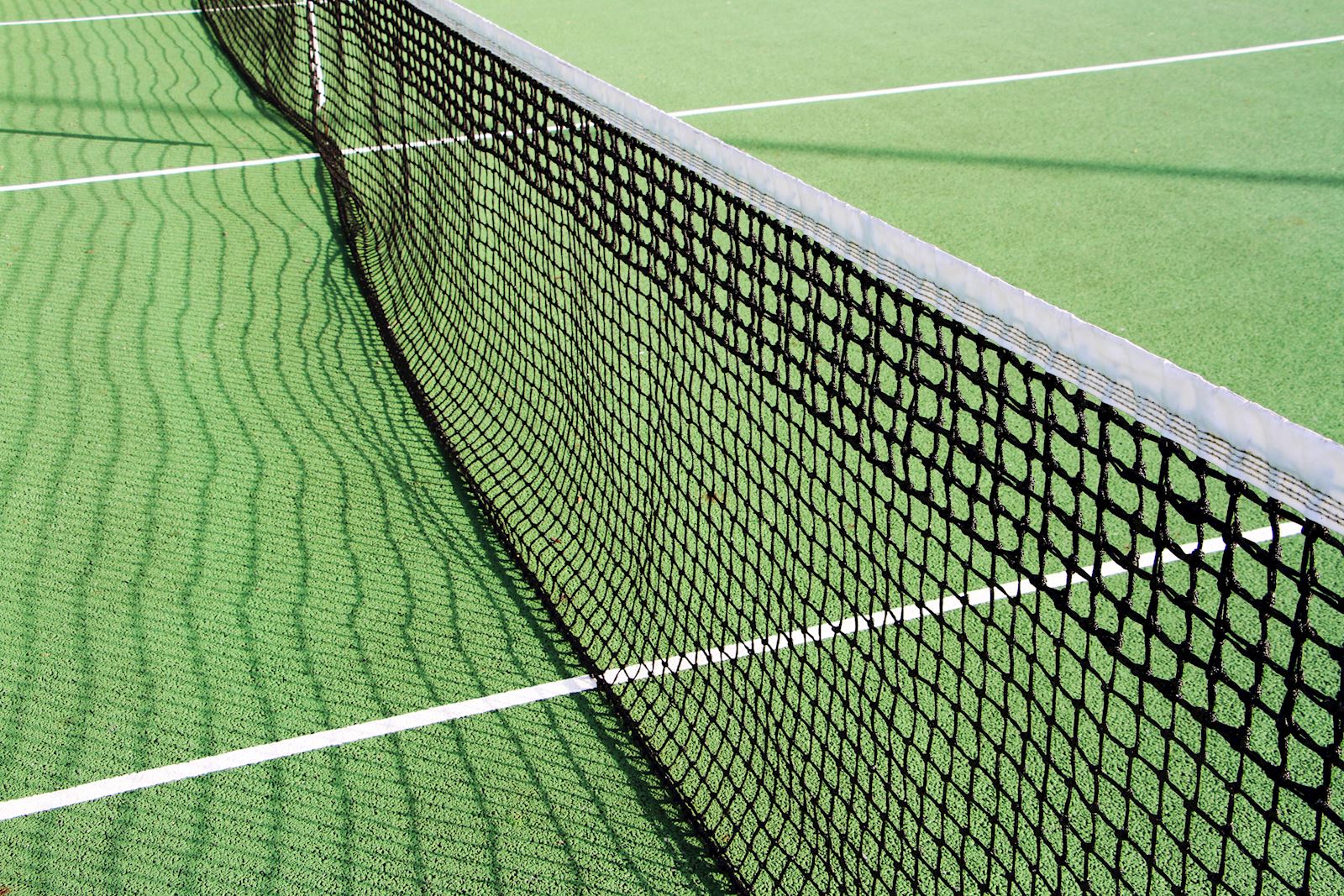 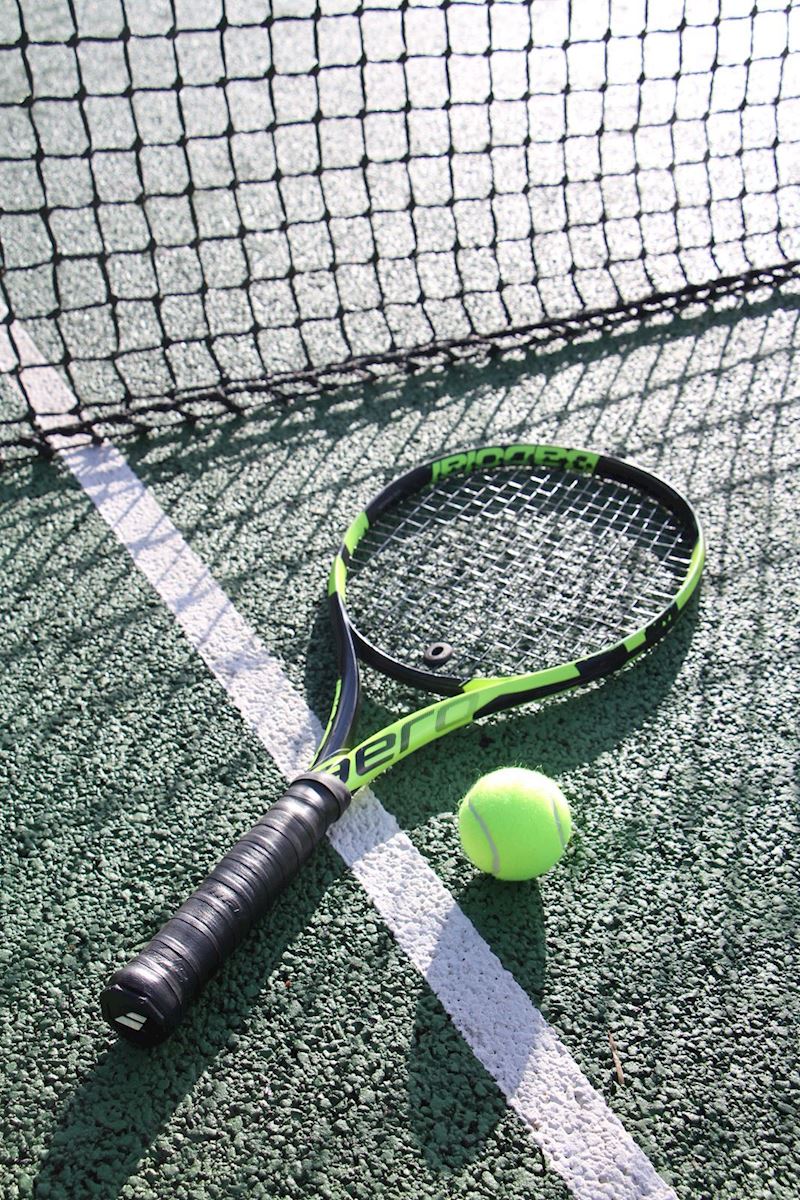