Courts will be CLOSED from Thursday 5th November until Wednesday 2nd December 2020.

Following the Government's announcement on  4th November 2020 with reference to the commencement of new national restrictions the courts will be closed for all play from Thursday 5th November until Wednesday 2nd December. Members will be advised by the committee by email if the situation changes. The Club room remains closed.

Members should read the advice which can be found on the above link and in particualar the Advice for venues and the Advice for players.
The club gate code has been changed and  you will be notified of the number on joining or rejoining the club.

Come and join us

We are a small friendly tennis club situated between the church and the village hall in the picturesque village of Yattendon in West Berkshire. We draw members largely from Yattendon and Frilsham but also from a wide area surrounding the villages. We have two hard courts, one of which incorporates a practice wall.

We enter teams - men's, ladies' and mixed in the Berkshire and Newbury and District Leagues, providing matches for players of a wide range of ability all through the year. In the winter we also take part in an indoor fun league in Caversham.

We hold a knock-out tennis tournament over the summer with a finals day in September. We also hold social tournaments and have a fun "turn up and play" club session on Wednesday evenings in the summer.

The club is a corporate member of the Yattendon and Frilsham Social Club, which is situated right by the courts. Tennis club members can use the faciities after matches and buy drinks at very reasonable prices. 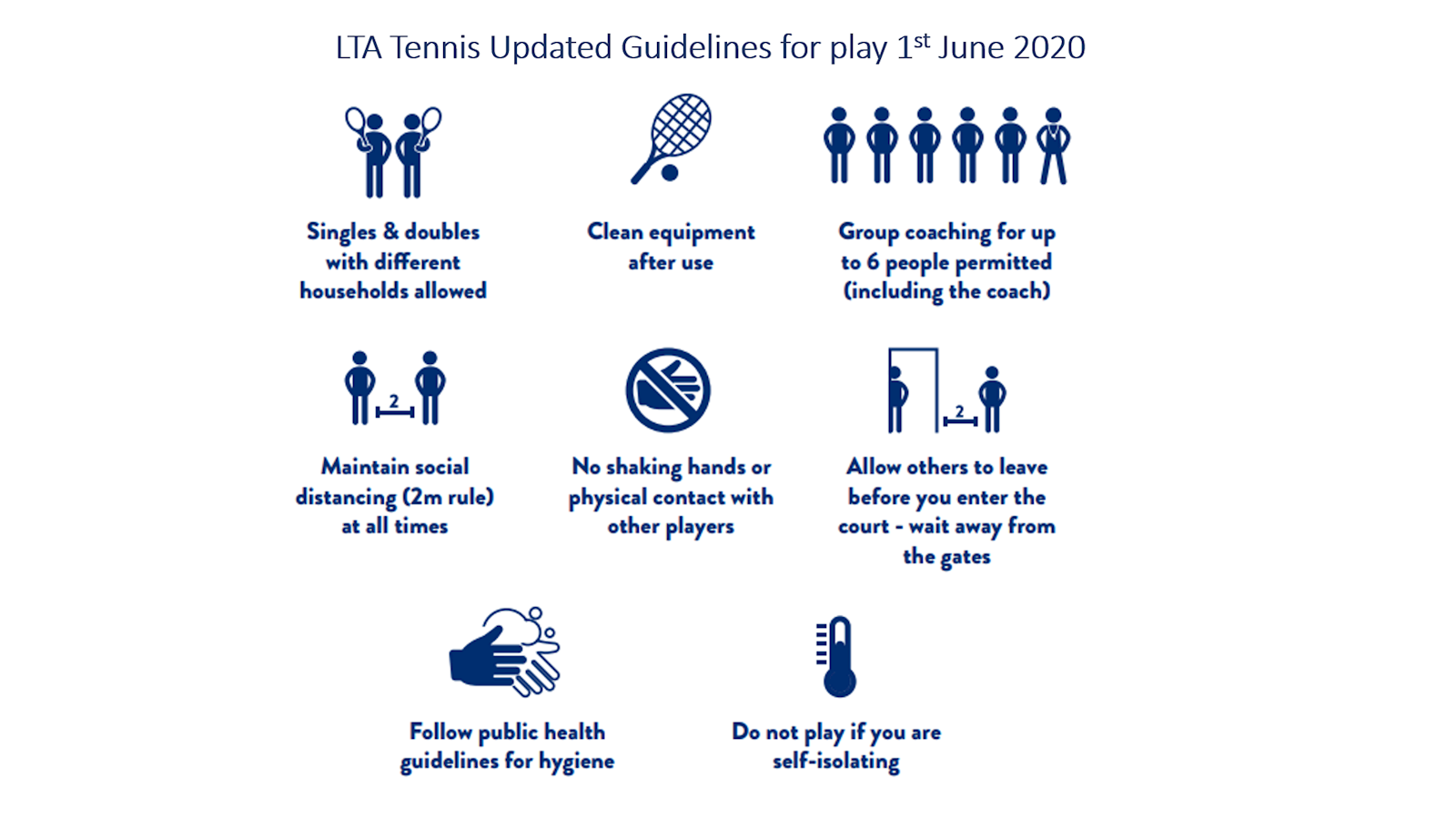