Our Grass Courts are now Open for the summer - have fun!

We’re friendly, hospitable and have 3 well maintained grass courts – and that’s official too.  A Devon Club of the Year nomination cited us as being one of the friendliest clubs around, having hospitality that is well known around the League and with 3 grass courts that are definitely the best maintained in the Exeter area.

As well as our 3 grass courts that are kept open for as much of the summer season as possible, we have 2 flood-lit carpet courts which are newly re-carpeted, a brand new hard court and a practice wall that are open all year round.

We offer a wide range of social and competitive tennis and players of all ages and abilities are welcome.  We have regular weekly mixed, men's and ladies club sessions which are open to all members, including a weekly Drills & Tactics coaching session before Tuesday evening club nights.  There are regular junior coaching sessions each week. A number of fun tennis and social events are held during the year and there are 9 cups to be won in our annual club tournament.  We are Tennismark accredited.

Our men’s and ladies teams play in the Exeter & District league and our mixed teams play in the East Devon league in both the summer and winter leagues, so team play is available year round for players of a broad range of abilities. 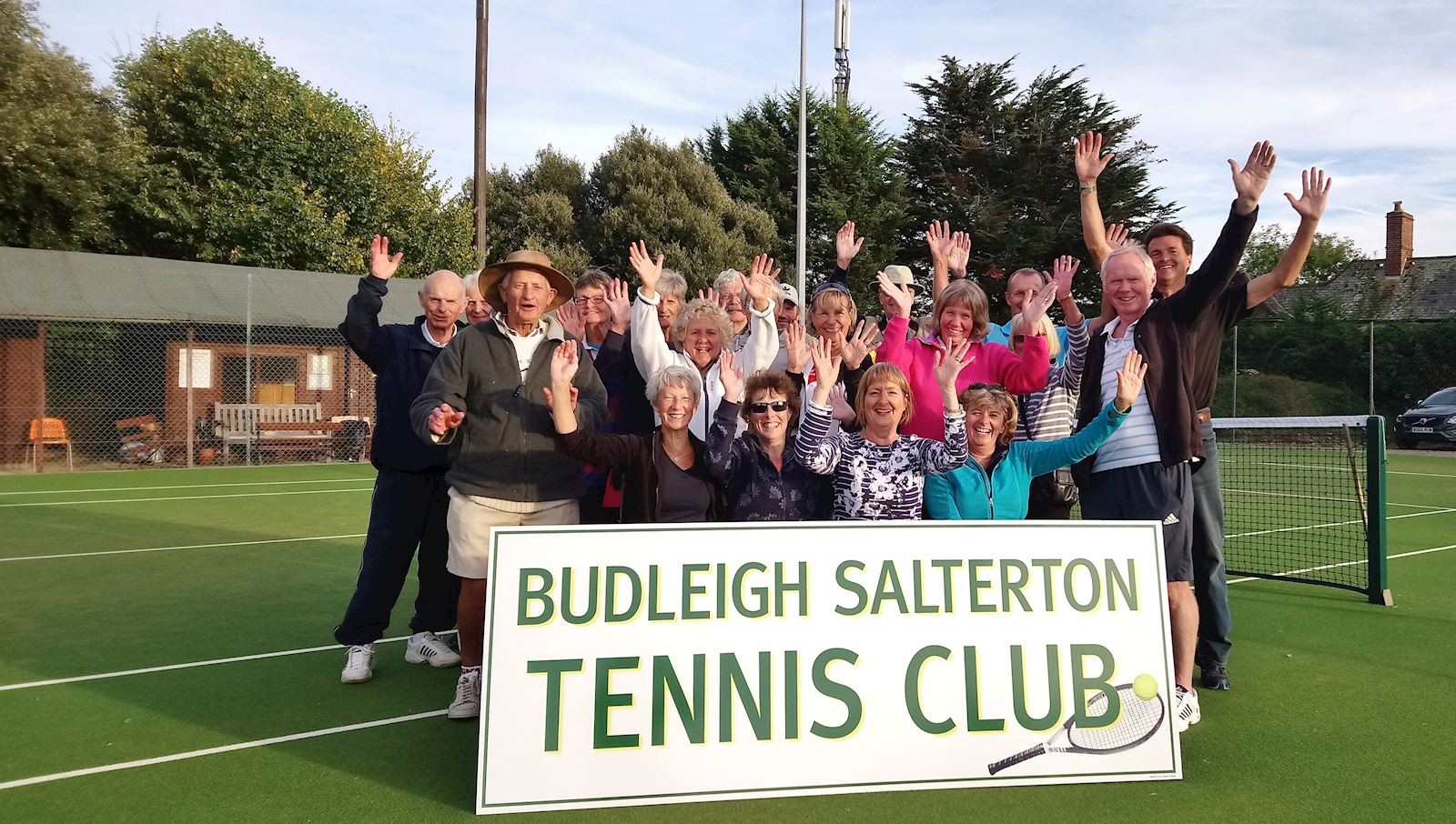 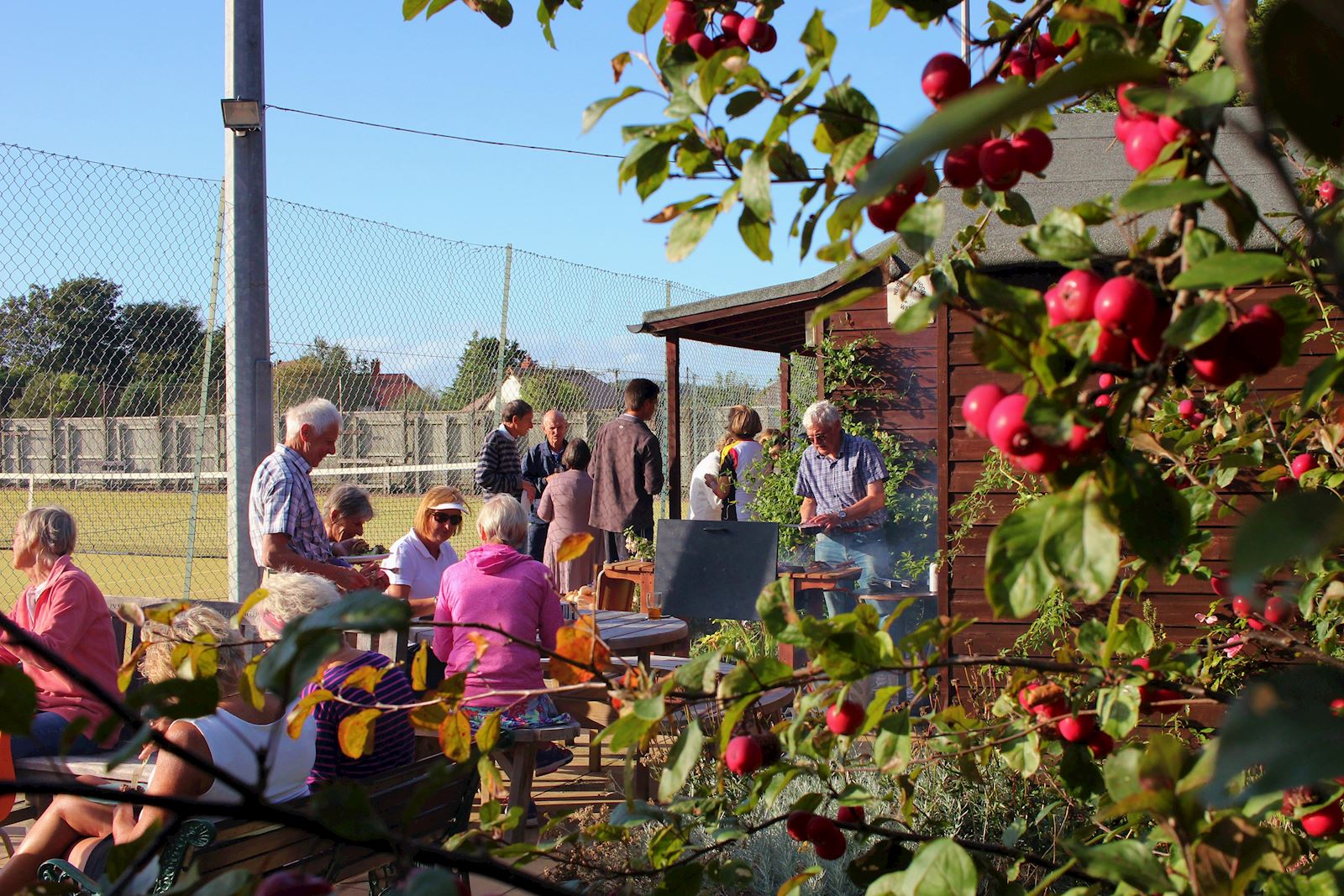 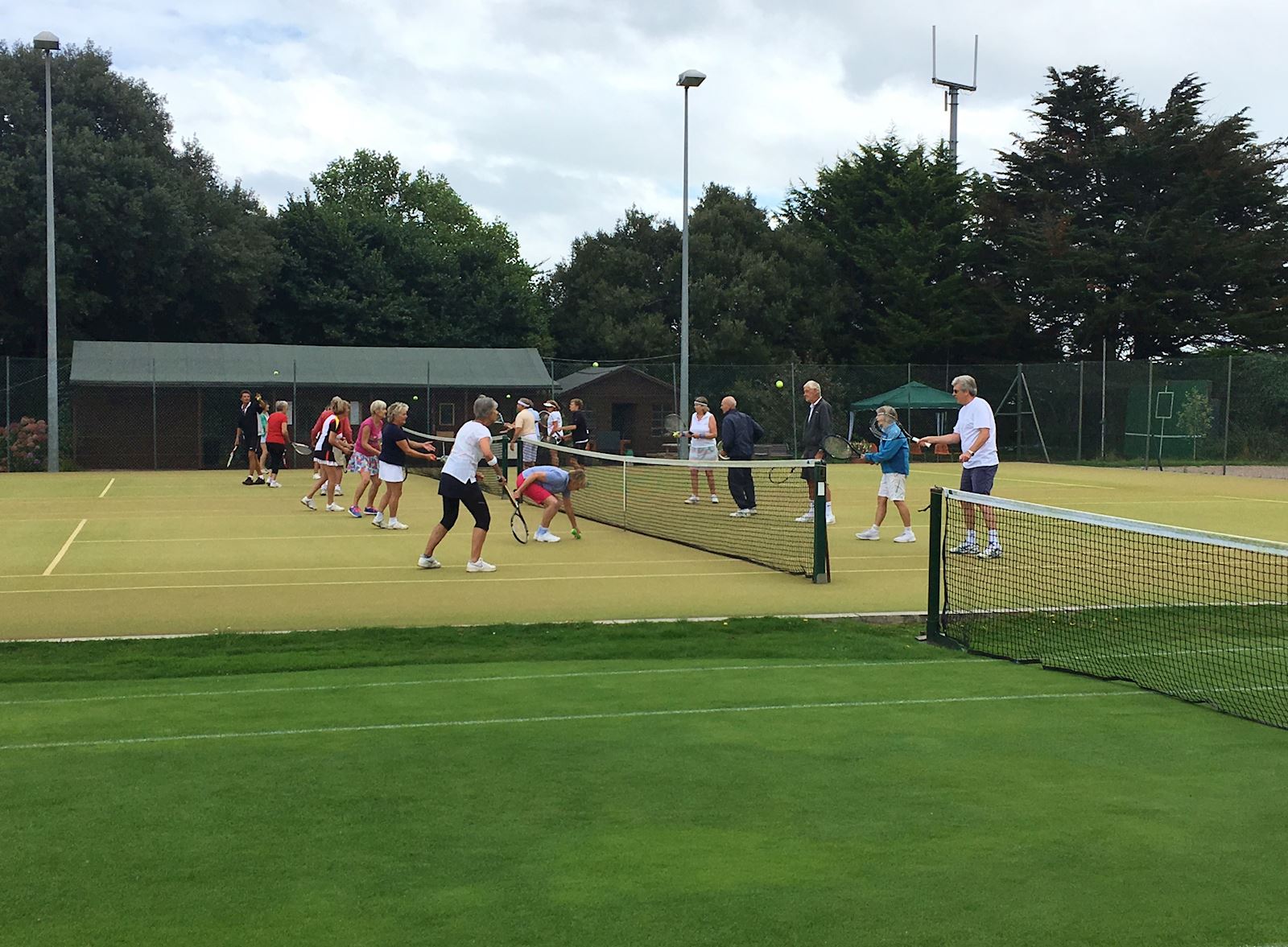