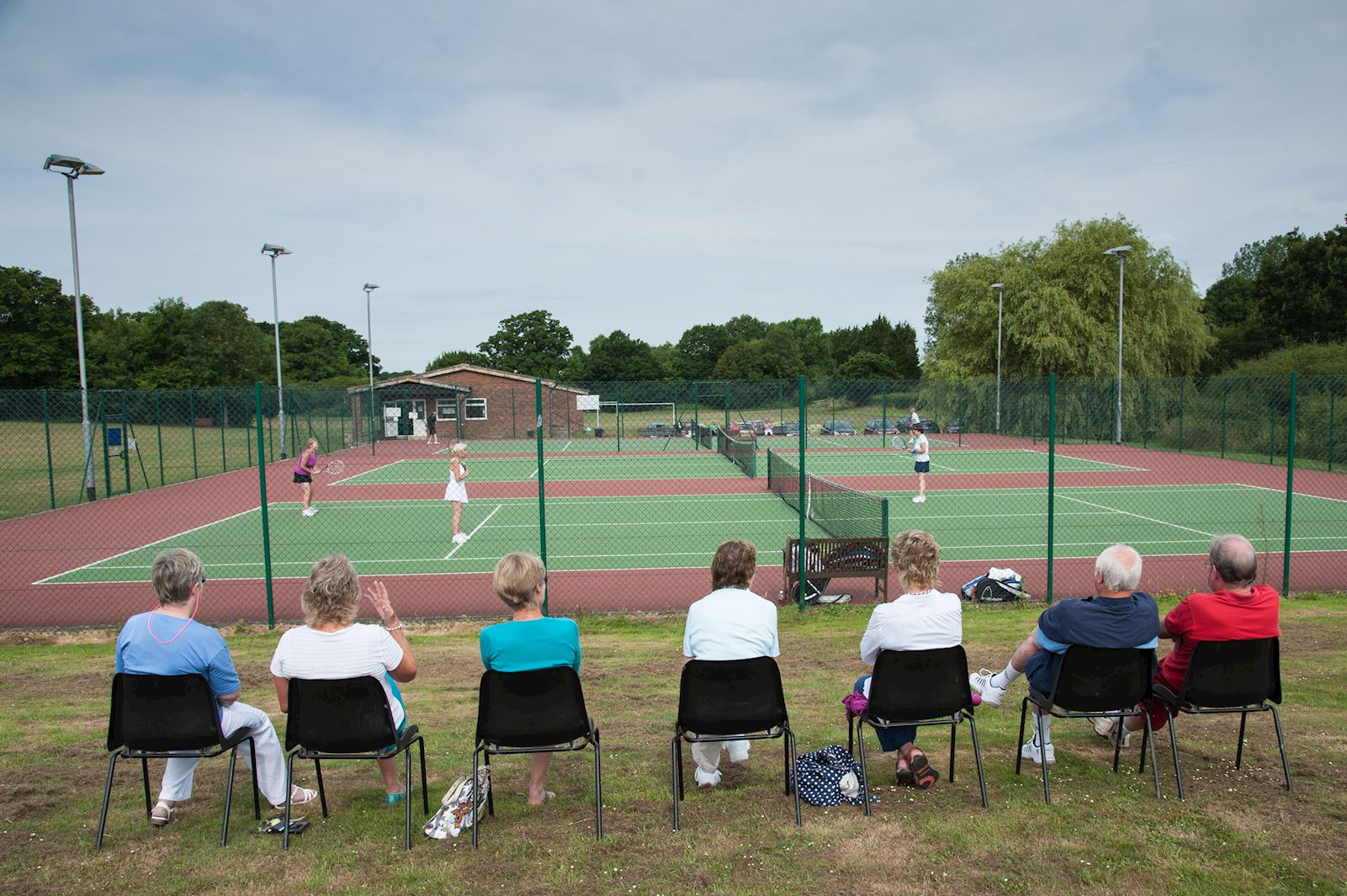 The club's two ladies’ teams both claimed the runners-up spot in their respective divisions of the Sussex Winter League – the results of which have only recently been confirmed.

Our first team ladies completed all their matches before the league was abandoned in mid-March, to lead division 6E by one point from the team in second place who had one match in hand. The league administrators took the decision to base the final league positions on the average points per played match, which meant the team in second place jumped above East Hoathly’s first team to take the title by one point. However, the East Hoathly first team was promoted to division 5E, alongside the division winners. In terms of player statistics, first team captain Gill Luis-Ravelo was top of the leader board, with youngest team member Amelia D in third and ladies second team captain Jo Chopping in 15th place, having played up in three out of six matches.

In division 10E, the second team ladies were in third place with a game in hand over the teams in second and third before the league was abandoned. With average points taken into consideration, East Hoathly leapfrogged the teams in second and third to take the runners-up spot and in so doing gained promotion to division 9E. In terms of players statistics, Liz Ritchie was in eighth place, Sandra Neale in 10th and team captain Jo Chopping in 11th, having played three out of the five matches.

The club’s juniors played in both team and individual events during the winter season. Fourteen-year-old Amelia D continues to make massive strides with her tennis and has become a key member of the ladies first team. In January, she won the U16 grade 4 tournament at Bromley Tennis Club.

In November Ewan G won the U10 tournament in Oxford and now moves from green to yellow ball as his tennis continues to develop. He will be competing in the new LTA Youth Box League during the next few months.

The U10 Green Ball team took part in the LTA National League for Sussex and had two excellent wins over Withdean and The Green. The team included Ewan G, Tom Z, Max and George C and Koby H. The U8 Red Ball team also took part and members showed great team spirit as they enjoyed playing in a tough competition.

Even in these difficult times both adult and junior sections of the club are thriving with a box league being introduced for singles and doubles – in place of the normal club championships - which will involve some of the older juniors. The summer coaching programme continues to develop in line with LTA rules and will be back at full capacity when the situation allows.