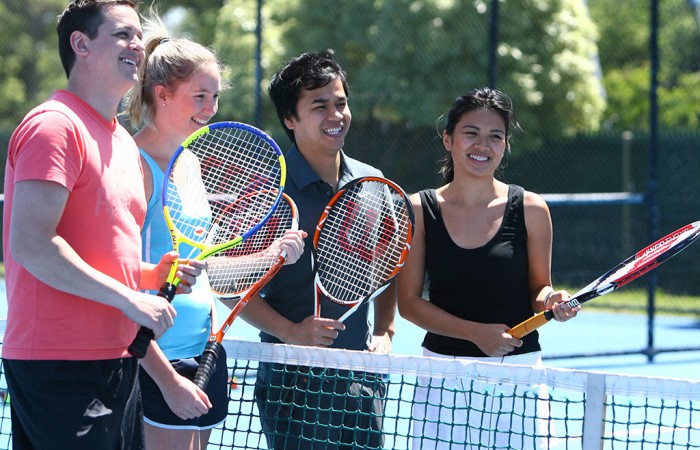 Monday Evening Adult Coaching returns on 21st January at 7pm and will take the format of a Drill Session and Tennis Clinic.

The Drill Session will involve constant hitting of balls whether it's the volley, backhand, forehand and as well as improving your game it'll also improve your fitness.

The Tennis Clinic will comprise of each session looking at certain shots.  For example we'll look at the serve one session and how to improve pace, consistency and direction.  Also the return of serve will be included as it's all very well getting the serve in but it's often what comes back at you too!

Both the Clinic & Drill Sessions are aimed at all abilities of player whether a beginner or club player, and also for those juniors who play/have played in teams.

The timetable for January through to the start of April is as follows: