Knebworth Tennis Club is a friendly village club located in the recreation ground off Watton Road, Knebworth, Herts. We are LTA registered and welcome new members of all abilities to join us for the new 2022 season starting 1st April. Our members come from Knebworth, Stevenage and surrounding villages.

The Club has been in existence for at least 80 years. Originally the Club had grass courts but now has 2 newTiger Turf courts and 2 hard courts which we use all year round. A chalet style clubhouse was opened by Stephen McPartland MP in March 2014, and in 2015 floodlights were installed on three courts. In 2017 we installed an outside table-tennis-table and a toilet in the clubhouse.

We promote tennis to all ages and abilities and have some of the lowest membership prices in Hertfordshire. For adult members we offer weekly coaching and club nights, summer & winter tournaments and take part in a number of local leagues. For Junior members we offer Saturday morning coaching  and a summer tournament. 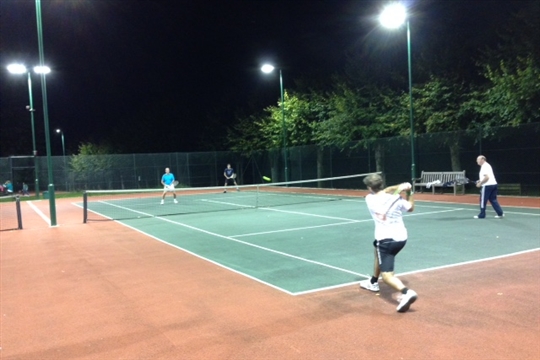 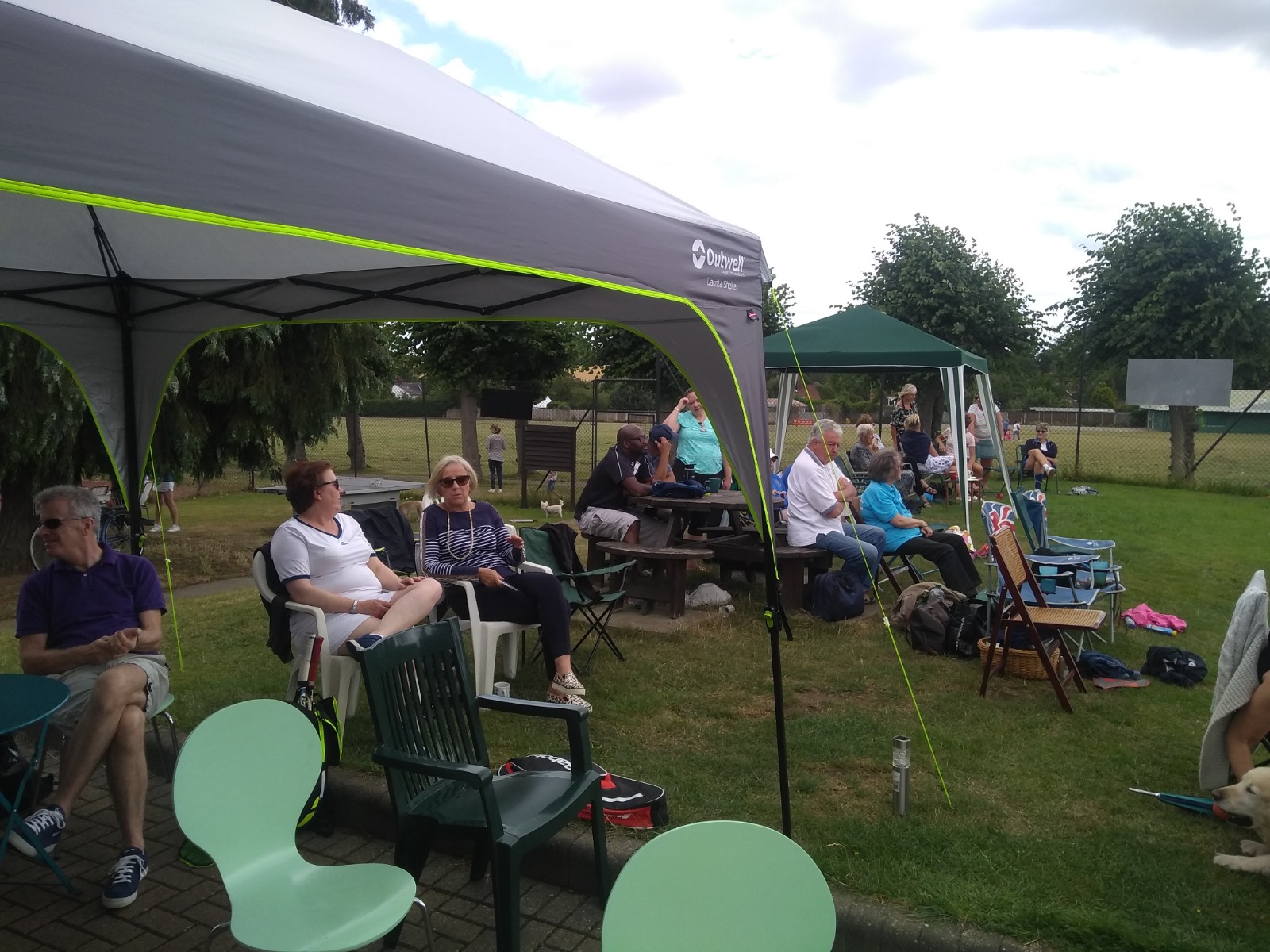 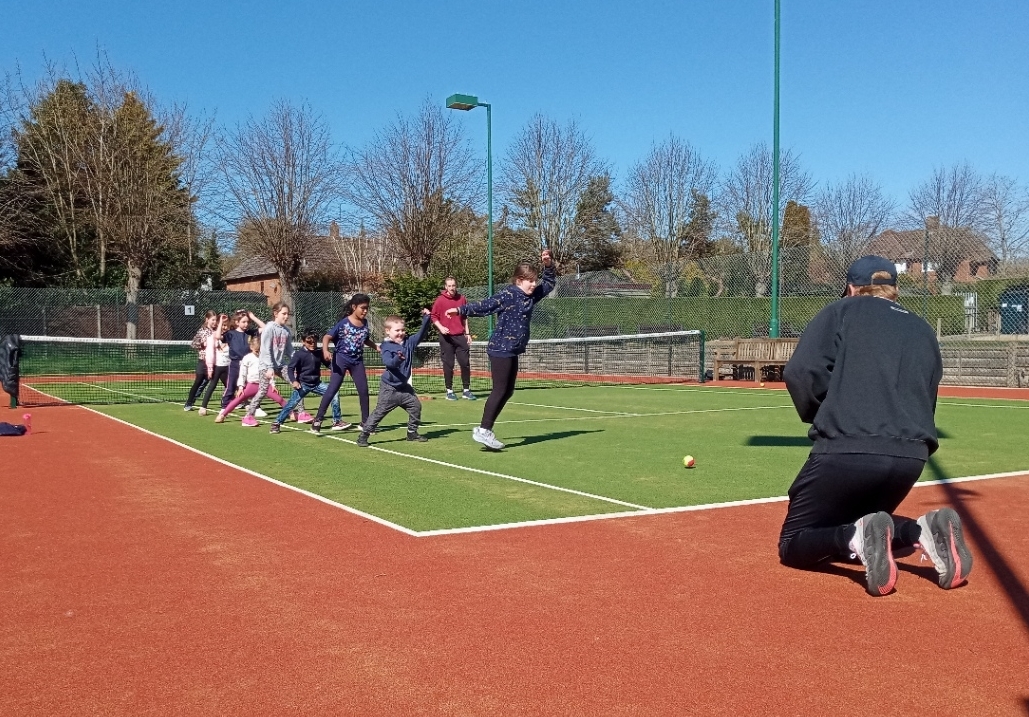 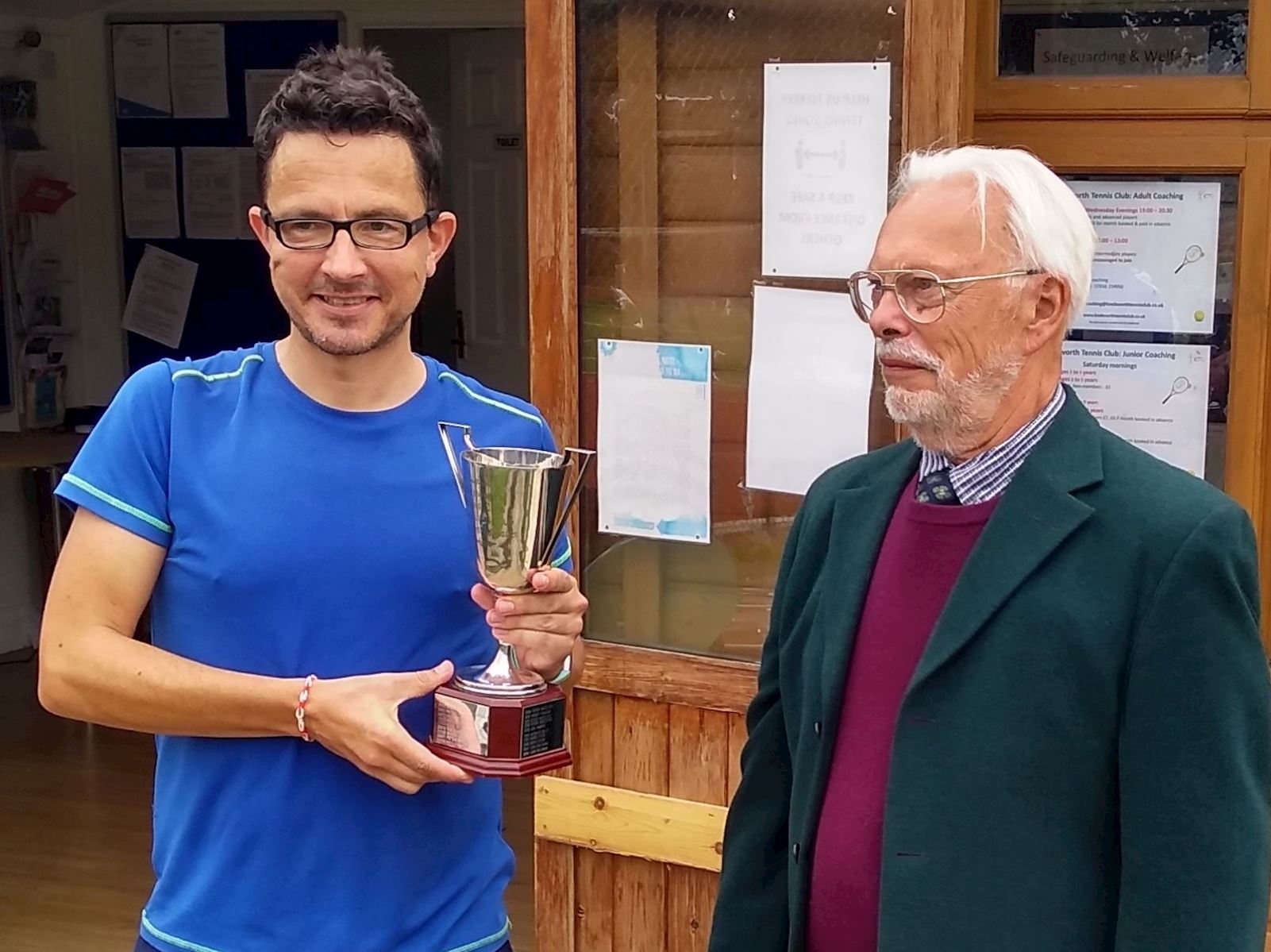