FIRST CLASS TENNIS COACHING FOR ALL AGES AND ABILITIES

SOUTH PARK TENNIS was formed by TONY BEATON  in 2007 and is still fronted by him to this day.  He is a fully qualified LTA (Lawn Tennis Club) and PTR (Professional Tennis Registry) tennis coach.  He is Licenced and approved annually by Lawn Tennis Association and the London Borough of Hammersmith and Fulham Council.  He is a holder of all accreditations as required by the LTA and the LBHF including First Aid, Safeguarding and DBS certification. He has also held coaching certificates in badminton and squash and is a qualified Life Coach and NLP practitioner.

Tony is a familiar figure at South Park as he has been a resident full time tennis coach at South Park for almost 10 years and is still an active club tennis player in the Middlesex tennis leagues.  He also coaches at Wimbledon Park and at Latymer Upper School, Chiswick.  Formerly, he has coached tennis at David Lloyds, The Harbour Club and Hurlingham Club.  He has been playing high level tennis for more years than he cares to admit and his coaching team consists of a number of fully qualified highly experienced tennis coaches many of whom are entering 5 years at the park with Tony.  Their level of tennis is of an exceptionally high standard with an impressive portfolio of tournament successes here and abroad. 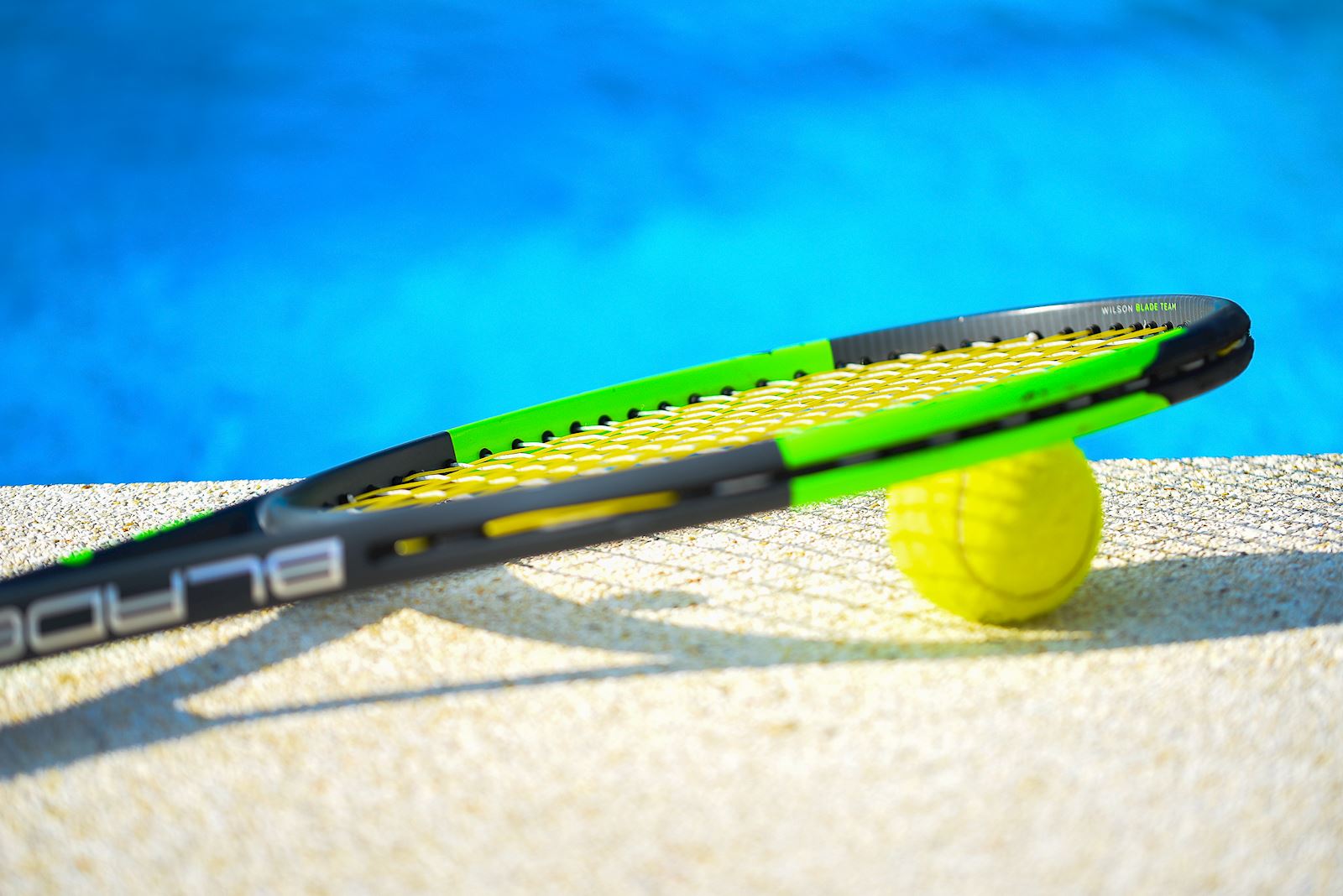 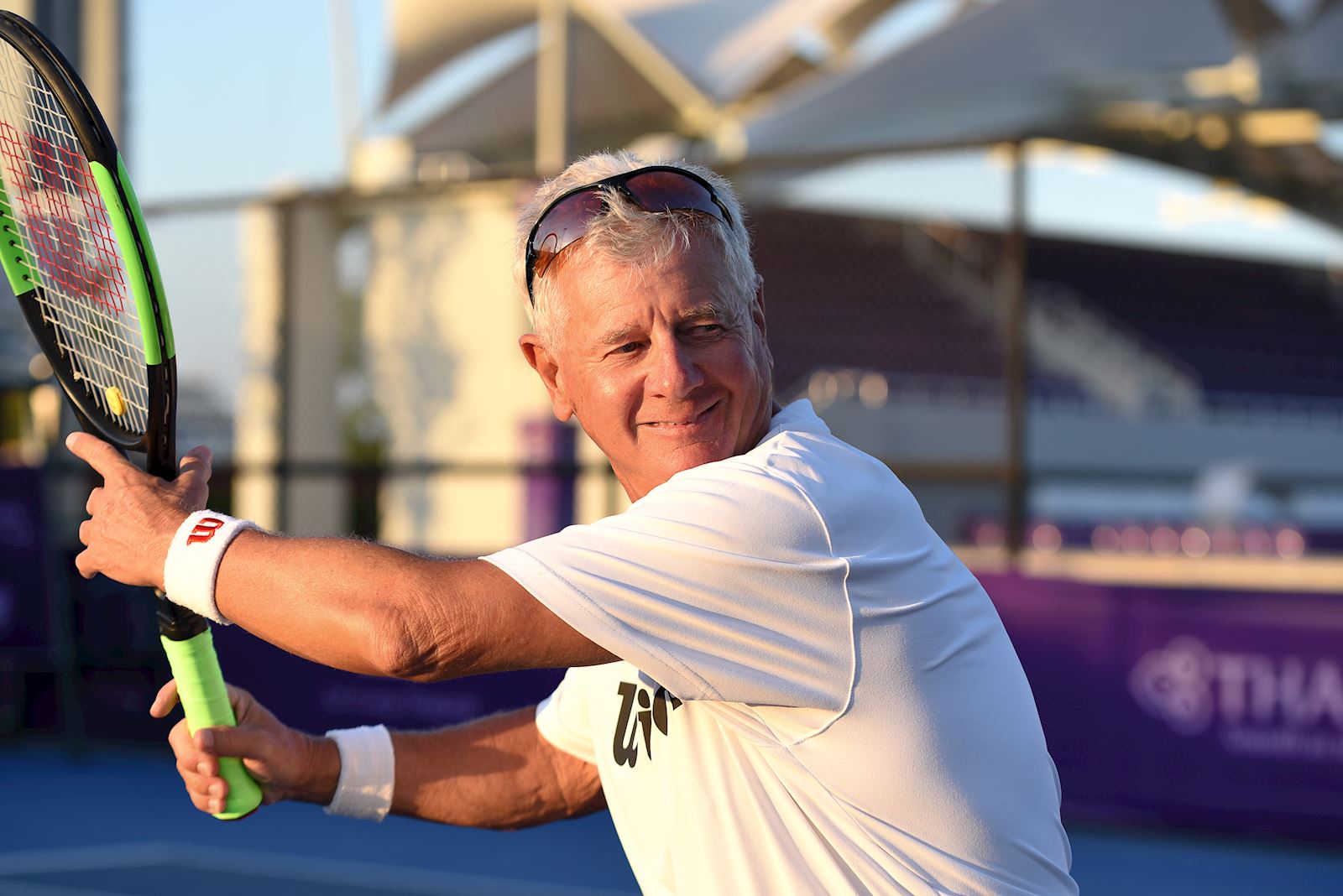 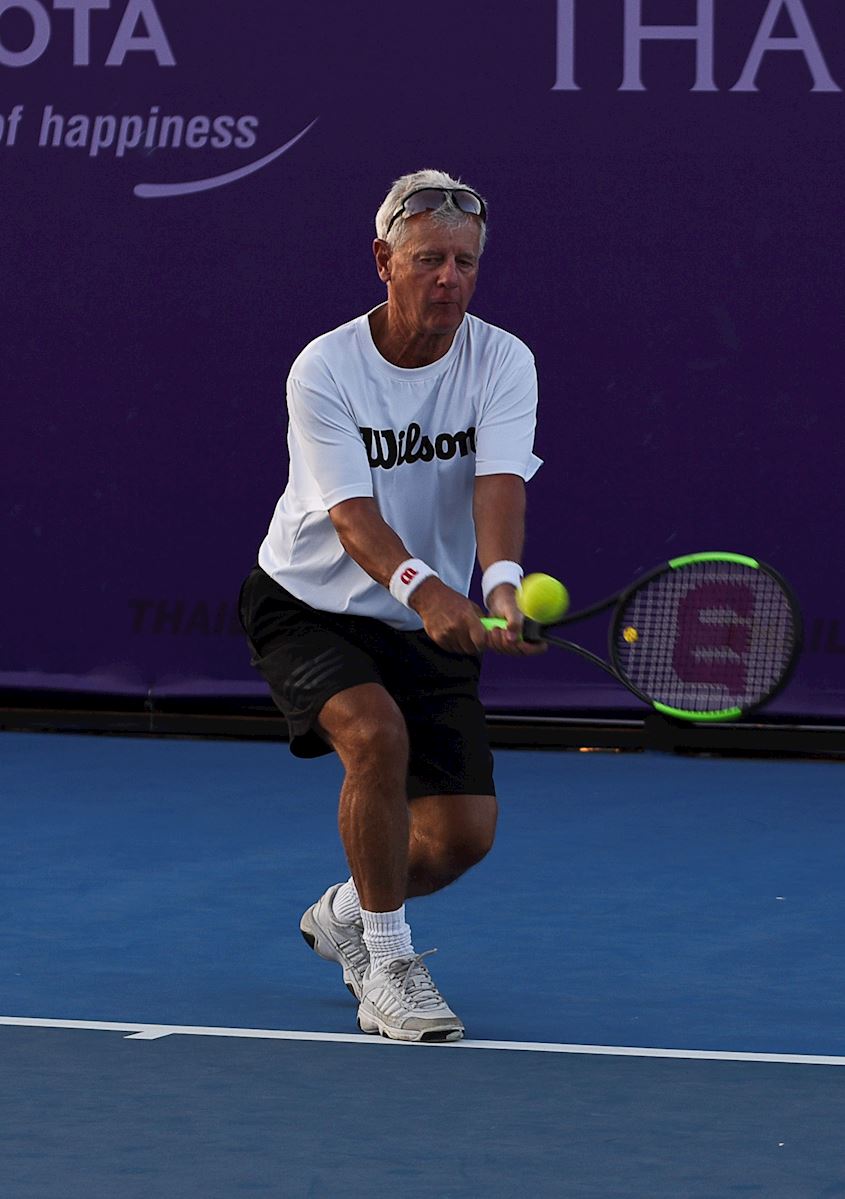 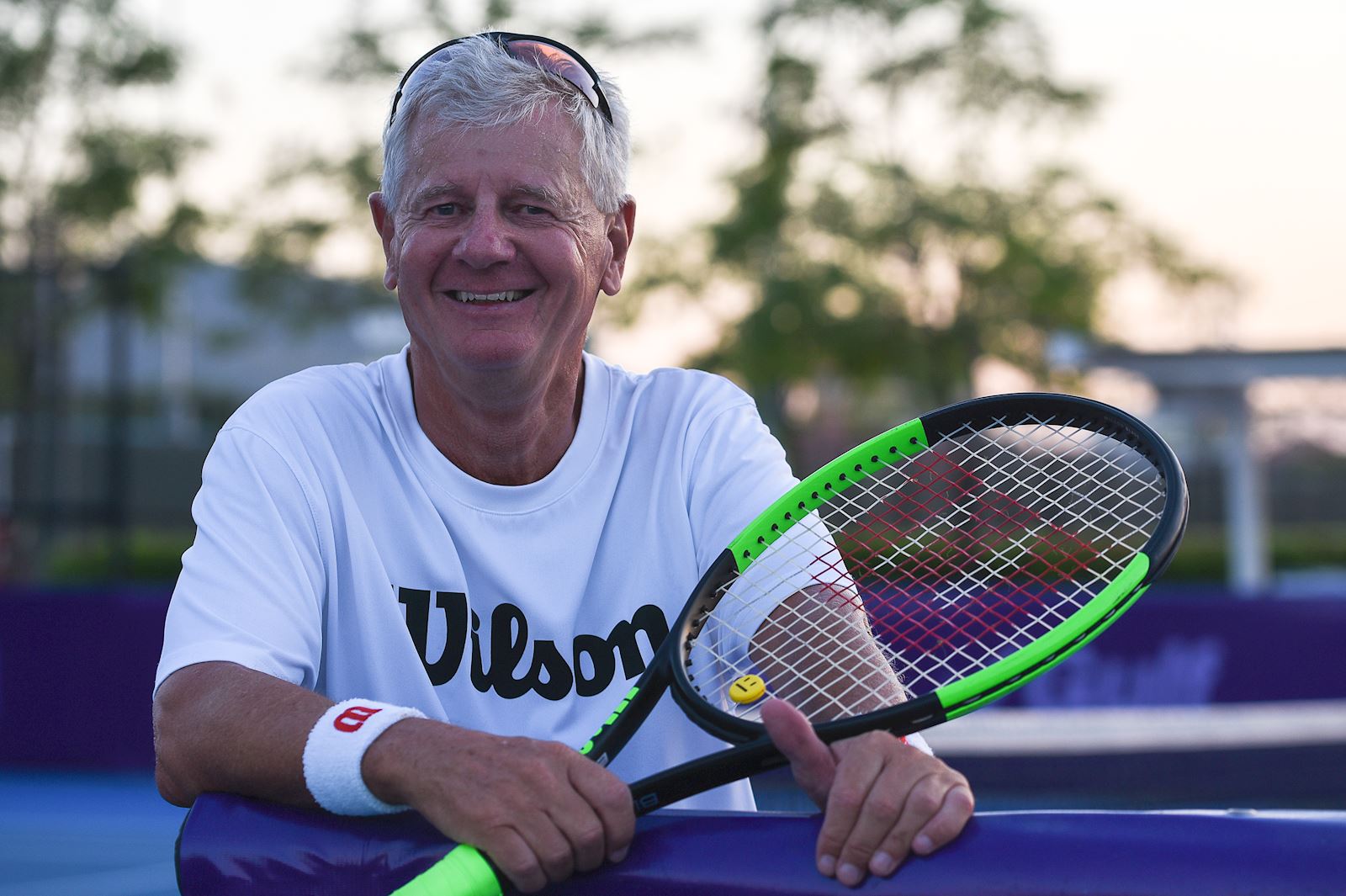