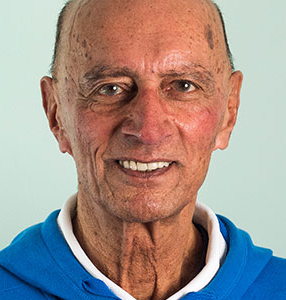 wanmore tennis Coach Bashir Kara - known as Bash - has been awarded a British Empire Medal for services to the sport.

He started his coaching in the 1990s by bringing tennis to children and young people in Southampton with the City Tennis Club programme.

Bash is 81 but he still works as part of a coaching team with his two current tennis clubs, Swanmore and Andover, insisting he has no intention of stopping and will continue to coach his young players.

Whilst coaching at the City Tennis Club, he introduced an inclusive tennis programme, including a wheelchair tennis session. He is currently coaching another deaf player who now trains as part of the LTA's National Deaf squad.

Congratulations Bash from all at Swanmore Tennis Club.