Neil James is an LTA Level 3 performance accredited tennis coach.  He is a local lad from Penn and Tylers Green who grew up playing football and tennis. He then went he went off to the University of North London where he studied Sports Science & Fitness. During his time there, he captained the men’s first football team and also beat off Bath and Loughborough to win the National University Tennis Title.

Neil’s tennis career didn’t stop there, he went on to become Head Coach at Penn and Tylers Green Tennis Club. During his 18 year tenure, he coached a number of high profile players including one who played in the British Tour and a number of players who represented their county at junior and then senior level. He also captained the men’s first team who came runners-up in the Bucks Premier League. The mixed first team have won the High Wycombe & District Division One Title for an impressive nine years.

Now 45, the vets circuit had better watch out as Neil currently holds a record of 34 Club Championships.

Neil is passionate about tennis, and is a patient and supportive coach.

To view our current sessions please use the links below. For more information about individual sessions, please contact Neil directly on 07929 157075 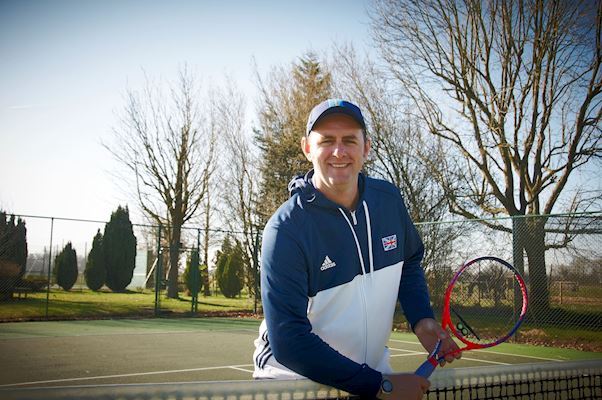