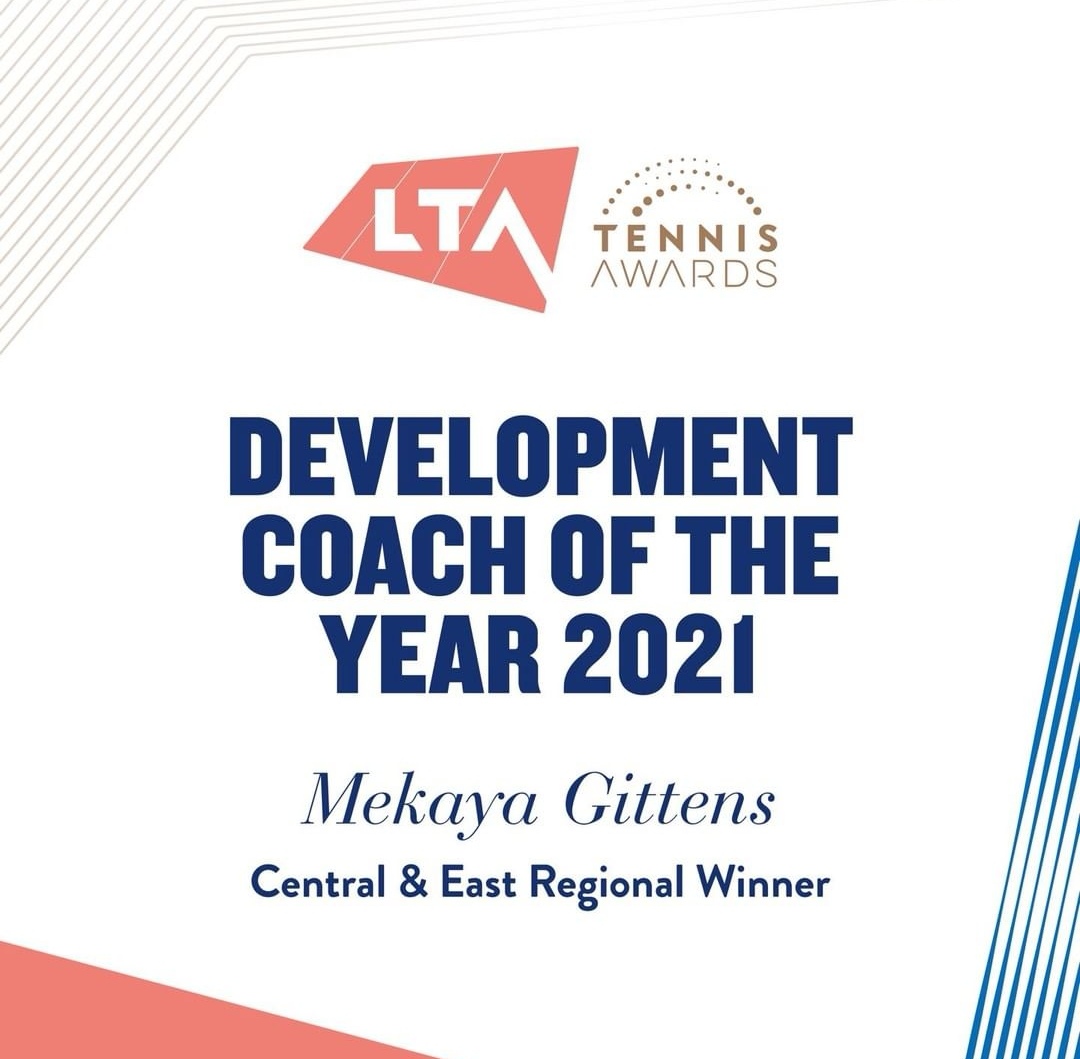 Berkshire announced their County Award Winners at their Zoom AGM on Thursday 20 December 2020  with all the winners going through to the LTA Central & East Regional stage.

We are delighted to announce that Mekaya Gittens has won the Regional Development Coah of the Year award.  Many congratulations to Mekaya who will now go through to the National Awards which is scheduled for Thursday 24th June 2021. 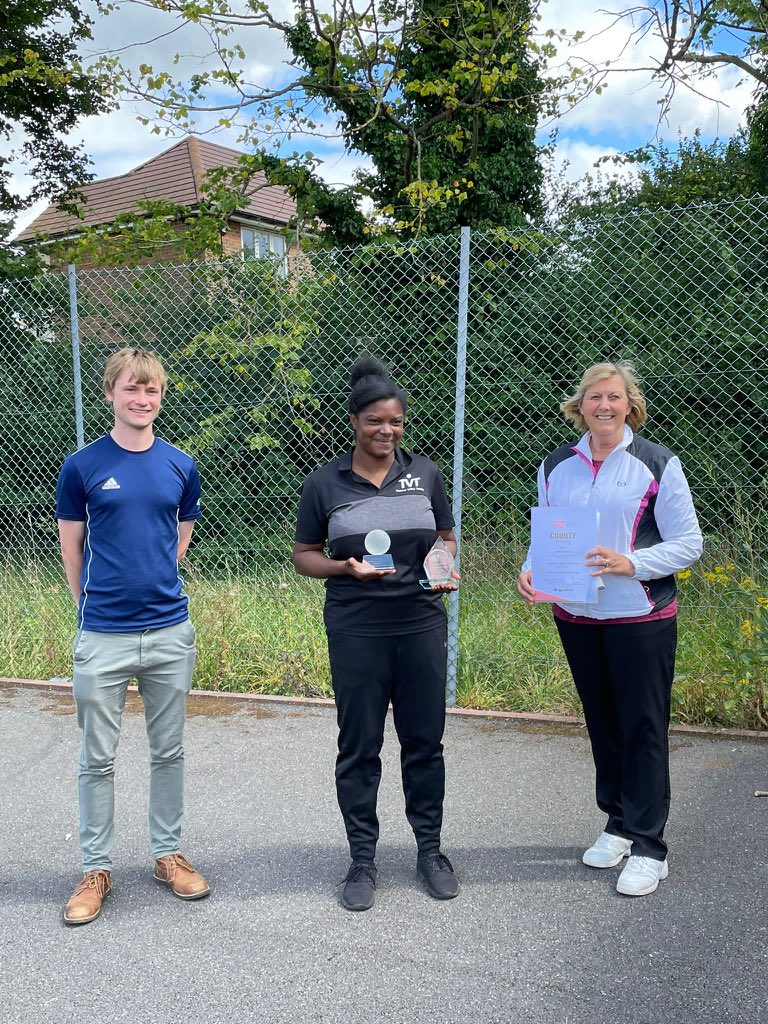 Mekaya, has since her father died in 2010, battled to keep an inclusive tennis programme alive in Slough. She has continuously struggled to over come barriers  since the club lost its permanent venue when slough tennis centre closed in 2010.   She has developed new venues at Thames Valley Tennis CIC and St Bernard's School and built an innovative cross boundary partnership with Iver Heath tennis club , so as to ensure the cohort of players she has nurtured have competitive playing opportunities.   Despite  the club having zero funds , she continues to build opportunities for players in several age groups , progress talent into teams and train a cohort of coaches.

The 2021 LTA Tennis Awards ceremony, which will crown the national winners, will be broadcast on the LTA’s YouTube channel on Thursday 24 June at 8pm.   For the third successive year the evening will be hosted by Great Britain Davis Cup captain Leon Smith, with a selection of players, celebrities and special guests presenting the awards.

LTA Volunteer Manager, Alex Beaumont, said: “The LTA Tennis Awards are our way of thanking and celebrating those who provide such a valuable contribution to tennis from grassroots through to elite level. As well as being high in number, the entries were also of an extremely high calibre and our judging panels for all categories were incredibly impressed. We are delighted that the tennis community continues to nominate such inspiring individuals, particularly after such a challenging past year, and we are really looking forward to announcing the 2021 winners and celebrating their outstanding achievements at the national ceremony.”