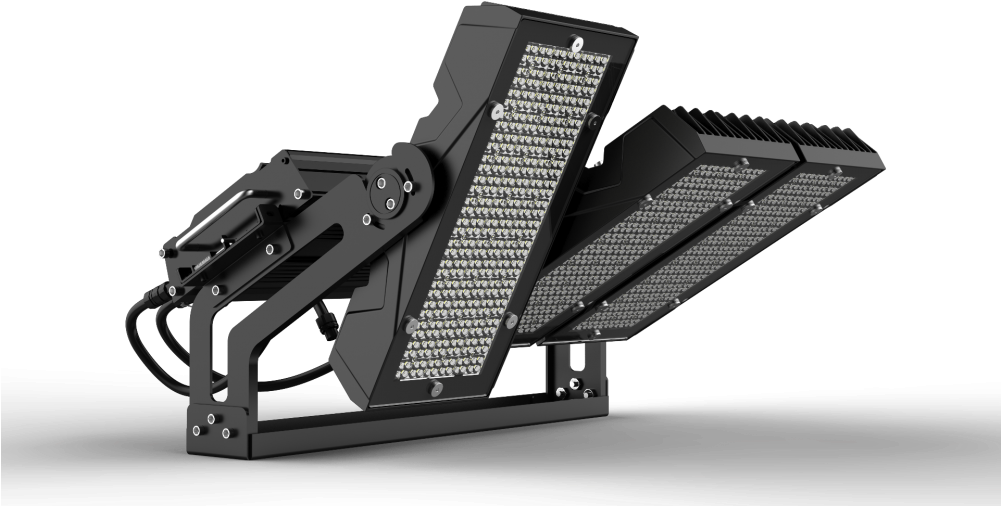 Mapledurham LTC have had their  planning approved for fully lighting courts 2 and 3.   They are now installed and working.

Much to my surprise (bearing in mind CLTC floodlight application has been turned down yet again recently) we have had planning approved for fully lighting courts 2 and 3. They are now installed and working.

Members will have noticed that the lighting units don’t look the same and are at a different height and placement from the existing lights.

Firstly, the new lights are LED.  Three benefits of using LED units are:

To achieve RBC planners requirement, virtually no light at 2 m above ground in the hedge, we had to lower the lights, site them square onto the hedge with back shields, tilt them away from the hedge and reduce their power slightly.

RBC’s concern for the neighbours is also the reason that, at this time, we can only use the lights until 20:00.  This decision can be re-addressed after a period of operation.  Our objective is for them to be available until 22:00 as with our existing lights.

We have been supported by the ward Councillor on this matter and have been told it is a common process and typical outcome - so we are optimistic.  However, it is important that we keep in mind neighbours when playing in the evenings and in particular not being noisy whilst playing nor when leaving the courts during the evening. Obviously, any complaints from neighbours in the next 9 months, could put our future plans in jeopardy.

I would expect that in the fullness of time the old Halogen lights on courts 1 and 4 will be replaced with LED units as and when we can afford it and / or when the halogen bulbs start failing as the bulbs are expensive to change.  LED units are cheaper to run and expected to last 50,000 hours! Well let’s say 25 years.

I must take this opportunity to thank the Ward Councillor, Isobel Ballsdon for adding her support to our application.  I thank Matthew Burn from RBC planning who has been very helpful and finally, I thank the MLTC Committee for their encouragement and positive support.  I am sure this will be a great long-term asset for the club and enable us to get many more members playing more regularly.

The following gives more detail as to how the new lights you see today have come to be.

During a January 2017 committee meeting  I suggested we should look at adding more lights on courts 2 and 3 as I had noticed many occasions  members playing on the unlit courts whilst they were waiting for courts 1 or 4 to come available.

It was agreed for me to look into it and after calling on direct neighbours to the courts and phoning RBC planning about possible options, RBC recommended I put in a pre-planning application suggesting the various options we were considering.  I got that preapplication accepted online in November 2017.

In February 2018 RBC responded by saying they could not advise on any options so we needed to make a full application on one of those options.

In June 2018 I presented the 3 options with estimated costs to the MLTC committee.  After some discussion it was decided that we should go ahead and apply for full floodlighting on courts 2 and 3.

With the help a lot of free consultation, specification and numerous lux charts showing light spill from Midland Floodlighting (our Floodlight supplier) I put the application for full lighting on courts 2 and 3 using new LED lights to RBC in December 2018. The fact that LED floodlighting came in at an affordable price at this moment in time was a game changer,  as they are more directional and enabled us to show there was very little  light spill towards neighbours. After various extra information was supplied, the application was officially accepted in January 2019.

From March to August 2019 I was in constant discussion with RBC to overcome their issues and those raised following consultation. Different methods were used.

To reduce light spill into the East hedge we had to lower the lights from 6.7 m to 6.0 m plus reduce the power of each unit on the path side slightly. Also, you will see all the light units on the East side are square onto the courts (ie different locations to the columns on courts 1 and 4), also those light units are slightly tilted in towards the pavilion and all have ‘back shields’.

The affect of this tilting makes the courts look brighter on the East side when looking from our veranda because the light bounces off the court surface, but when you walk onto the courts you see the light is evenly spread.

All these modifications were made to stop light going into the hedge and towards the bungalows on the East side.

Even so RBC had concerns over the reflected glare from the courts surface being seen from a distance.

I persuaded Matthew Burn to visit one evening  when the lights were in use to see the affect for himself.  I am pleased to say he was reassured that the existing ‘flare’ was not that bad and that the new lights would not really worsen the current situation.

Two to three weeks was spent assuring them the roots of 2 pine trees with TPO’s in Knowle Close would not be damaged when we put the columns and cables in place.

Six to 8 weeks was spent making sure any possible bats in the area using the hedge on the East side of the courts would not be adversely affected.

All this resulted in our application being accepted in August 2019 but with various conditions: